Arrest made after man found dead in Tempe warehouse in February 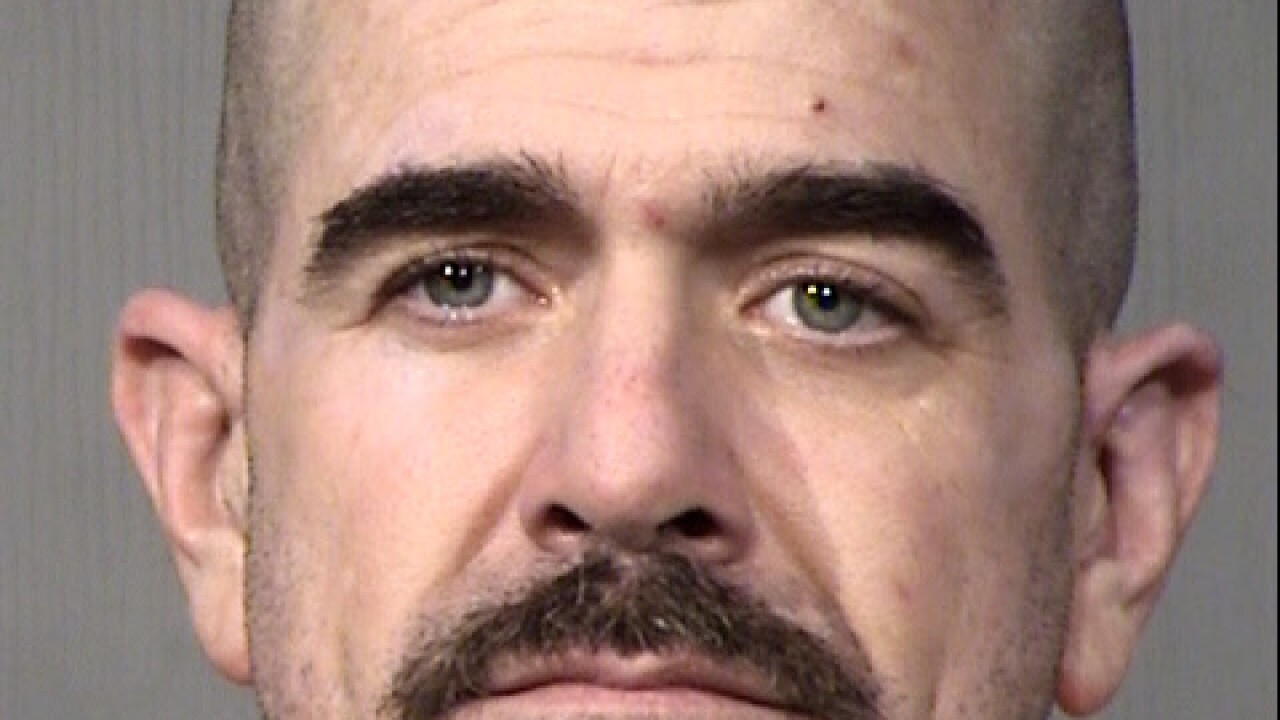 TEMPE, AZ — An arrest has been made after the February 2020 discovery of a man's body inside a Tempe warehouse.

On February 17, Tempe police were called to the area of McClintock Drive and Curry Road after a friend said they hadn't heard from the person who was renting an office space.

Responding officers found the property's door open, and inside they found a dead man, 64-year-old Steven Dowd, who had been bound with tape and wrapped in a tarp.

Officials had identified the suspects in the case as Steven Lojek, 43, who said he was there cleaning the warehouse.

Lojek was in custody in West Virginia since Feburary. Lojek jumped out of a van while being transported and suffered injuries. Once he was medically cleared, he was extradited to Arizona on Thursday, and taken into custody at Phoenix Sky Harbor International Airport.

The second suspect, later identified as 38-year-old Matthew Steven Anderson, was taken into custody in February.

Both suspects had been given a $1,000,000 bond and were charged with first-degree murder, kidnapping, and aggravated assault.