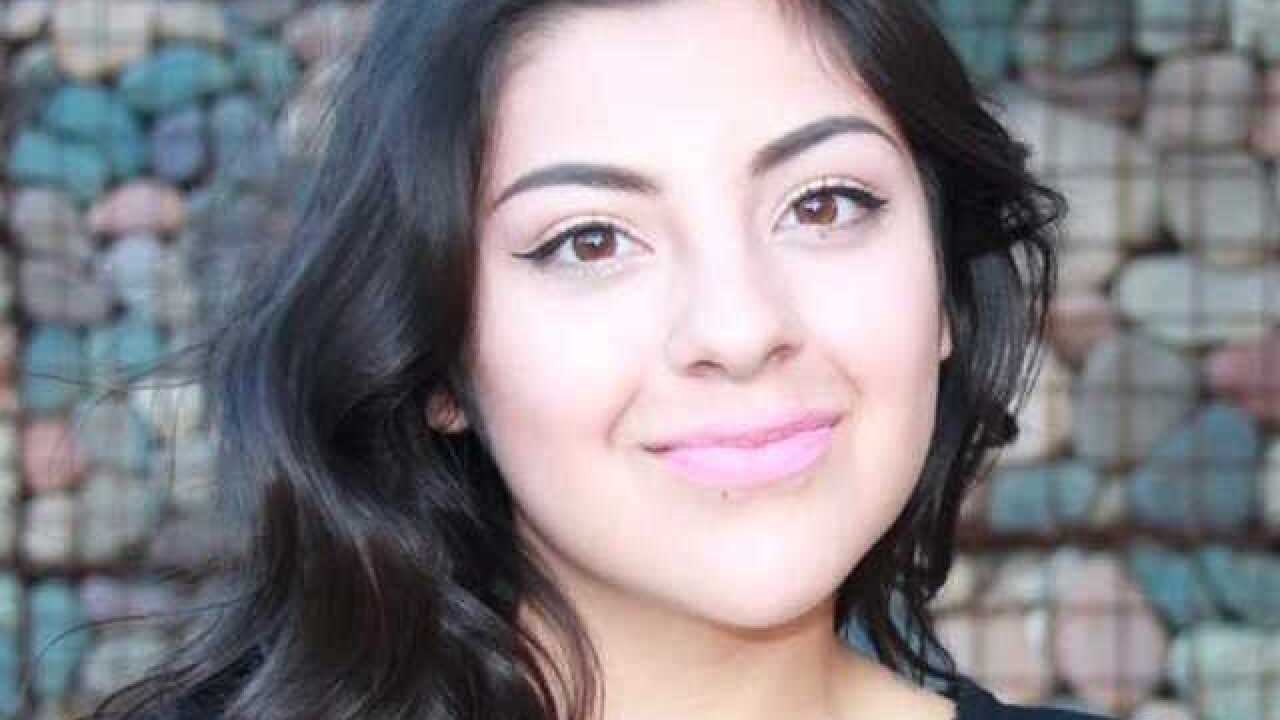 Copyright 2018 Scripps Media, Inc. All rights reserved. This material may not be published, broadcast, rewritten, or redistributed.
GoFundMe

The family of an Arizona State University student hit by a vehicle the day before classes started says she could miss out on her entire freshman year.

Kayla Gonzalez, 18, is recovering in the hospital. Her family says she has undergone nearly a half-dozen surgeries as she has two broken legs and lost a toe.

According to Tempe Police, on August 15th a westbound truck was making a left turn into a church parking lot along University Drive near Forest Avenue and failed to yield to an eastbound BMW. According to police, the BMW swerved to avoid the truck and hit Kayla on the sidewalk. Tempe Police told ABC15 impairment did not play a role in the crash.

"A lot of guys walking on that street, why only my daughter?" Gonzalez wondered.

As it turns out, Tempe Vice Mayor Lauren Kuby was nearby and heard the crash.

"She was pushed through a brick wall...she's one tough kid," Kuby said.

Kuby, struck by the impact it had on Kayla's family, launched a GoFundMe page. As os Friday, it had raised more than $11,000.

"(She's) ready to start school, an exciting chapter of her life, and then to be mowed down on a street, it's just terrifying to me," Kuby said.

Gonzalez told ABC15 he is extremely grateful for Kuby's support.

"That's my daughter's angel," he said.

Gonzalez says his daughter will have to learn to walk all over again. He says it's quite possible her recovery will see her miss her entire freshman year at ASU.