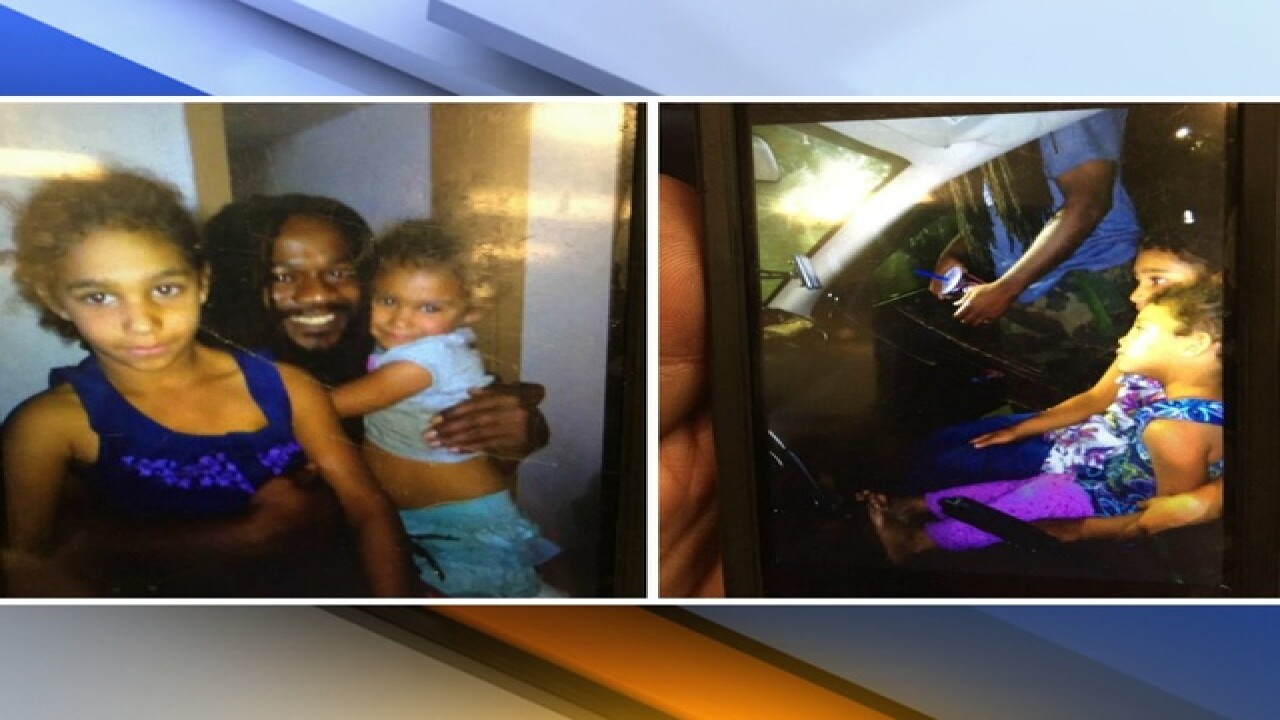 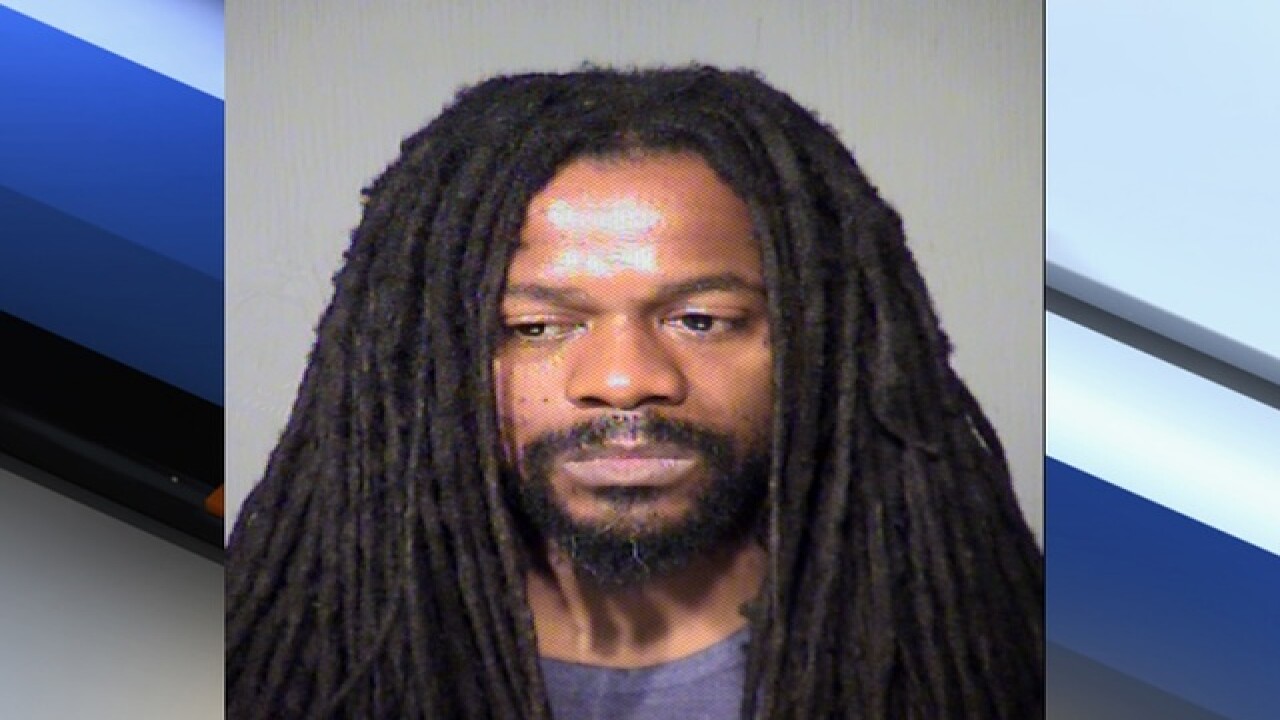 An Amber Alert was issued Saturday morning in Tempe for eight-year-old Jazmyn Campbell and three-year-old Chandra Campbell. That Amber Alert has since been lifted, the suspect has been arrested and the two children are safe.

The Tempe Police Department says 37-year-old David Fuller took the two girls Friday from a Circle K near Mill Avenue and Broadway Road after an argument with the mother of one of the children.

Police have not released where Fuller was found, or if there was any struggle to get him into custody.

The three were reportedly in a stolen vehicle when they left the Circle K, and Fuller was possibly armed with a gun or knife.

Stay with ABC15 and ABC15.com for updates on this developing story.