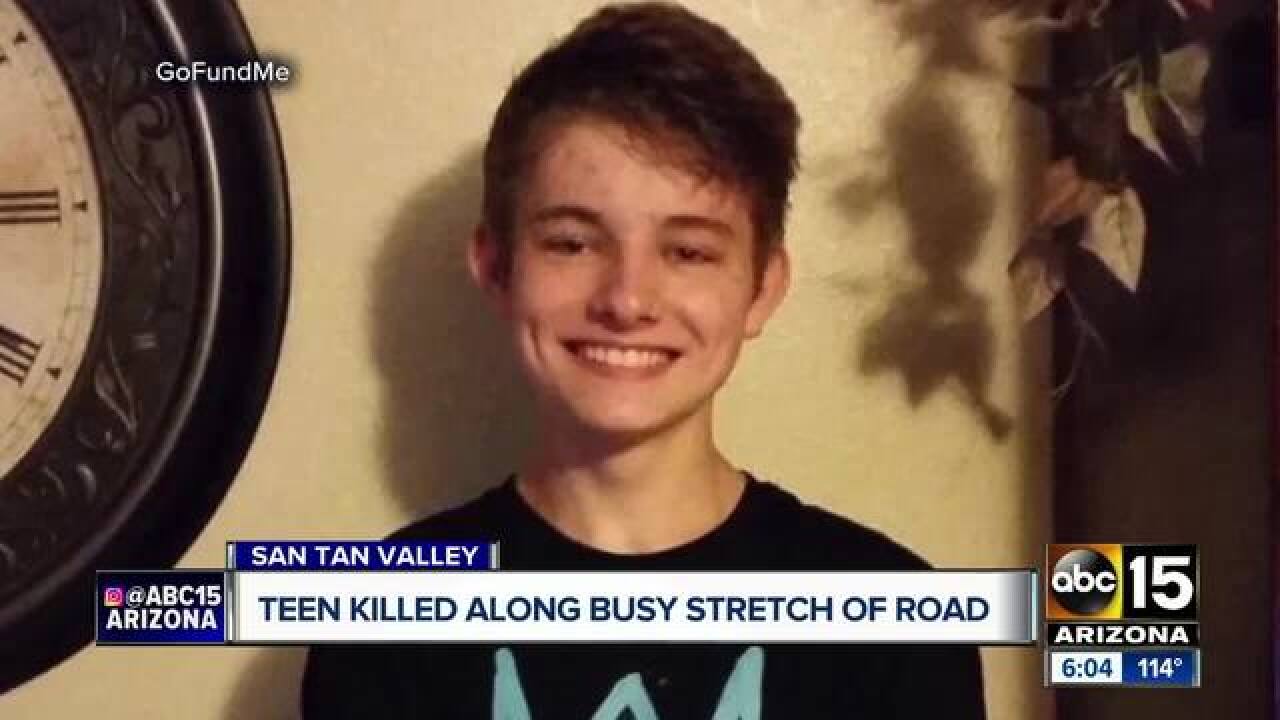 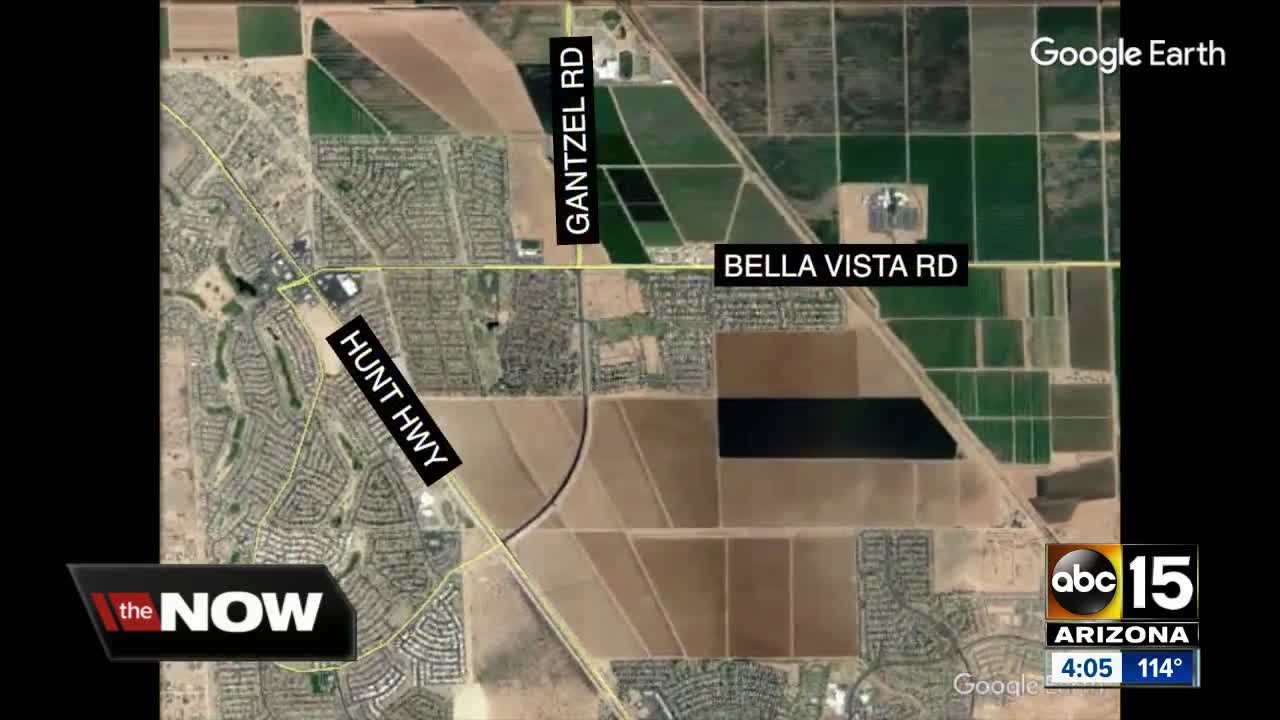 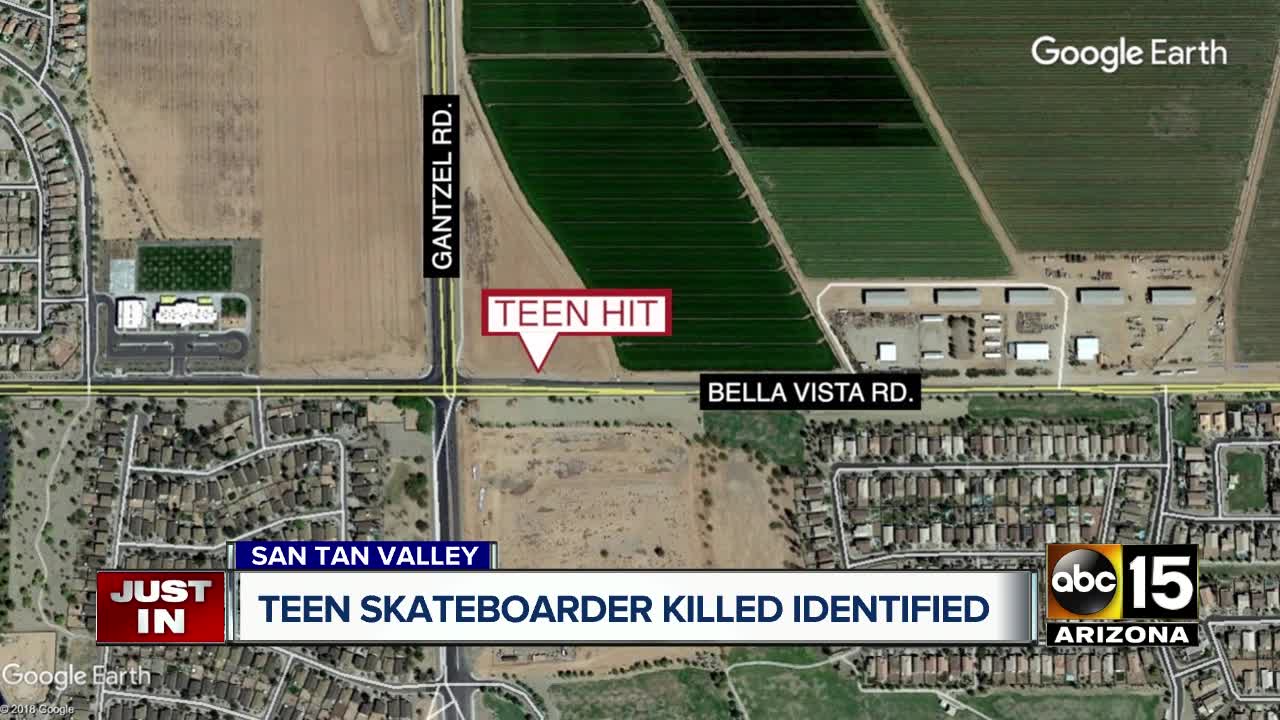 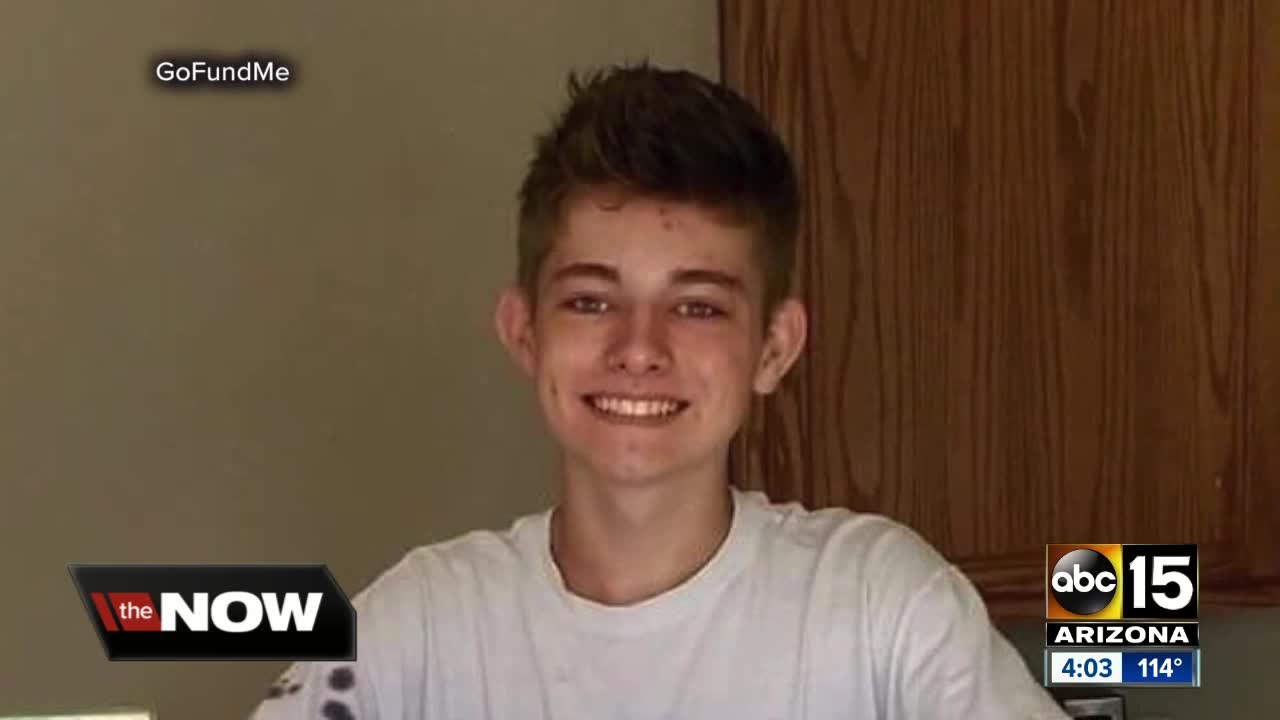 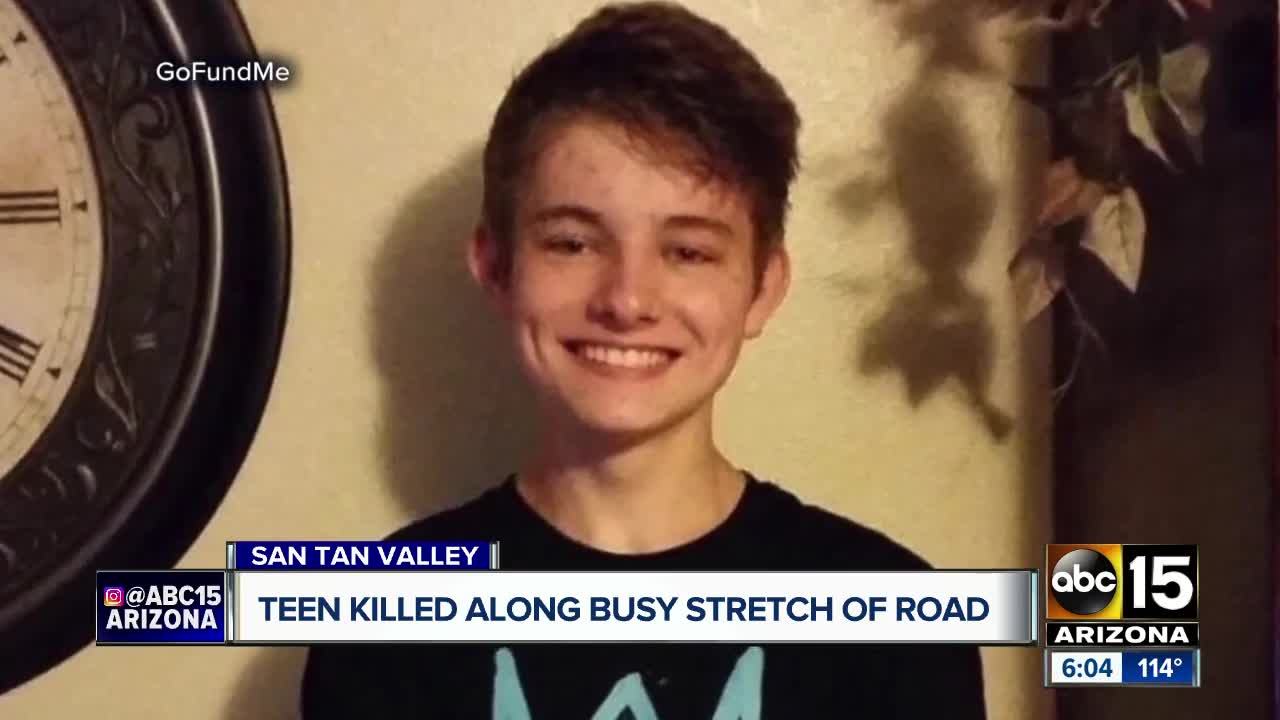 A 15-year-old was hit and killed while riding on a skateboard in San Tan Valley on Monday.

The Pinal County Sheriff’s Office says Weston Ayers was riding southbound, against traffic on Gantzel Road near Bella Vista around 2:40 p.m. when he was hit by the side mirror of a car heading northbound.

PCSO says Ayers was taken to the hospital but did not survive his injuries. There's a Go Fund Me page set up to help his family.

He was believed to be in the bike lane at the time of the crash. The driver of the vehicle stayed on scene and impairment does not appear to be a factor.

So far no charges have been filed against the driver.

According to the Florence Unified School District, Ayers was on his way home after leaving Poston Butte High School at the time of the crash.

FUSD sent out the following statement:

"The Florence Unified School District was deeply saddened to learn of the tragic loss of one of our students from Poston Butte High School yesterday afternoon. All of our thoughts are with the family during this incredibly difficult time. We will be offering extra counselors on campus in the coming days for students and staff who need support. We ask that everyone keep the family in their thoughts and prayers."