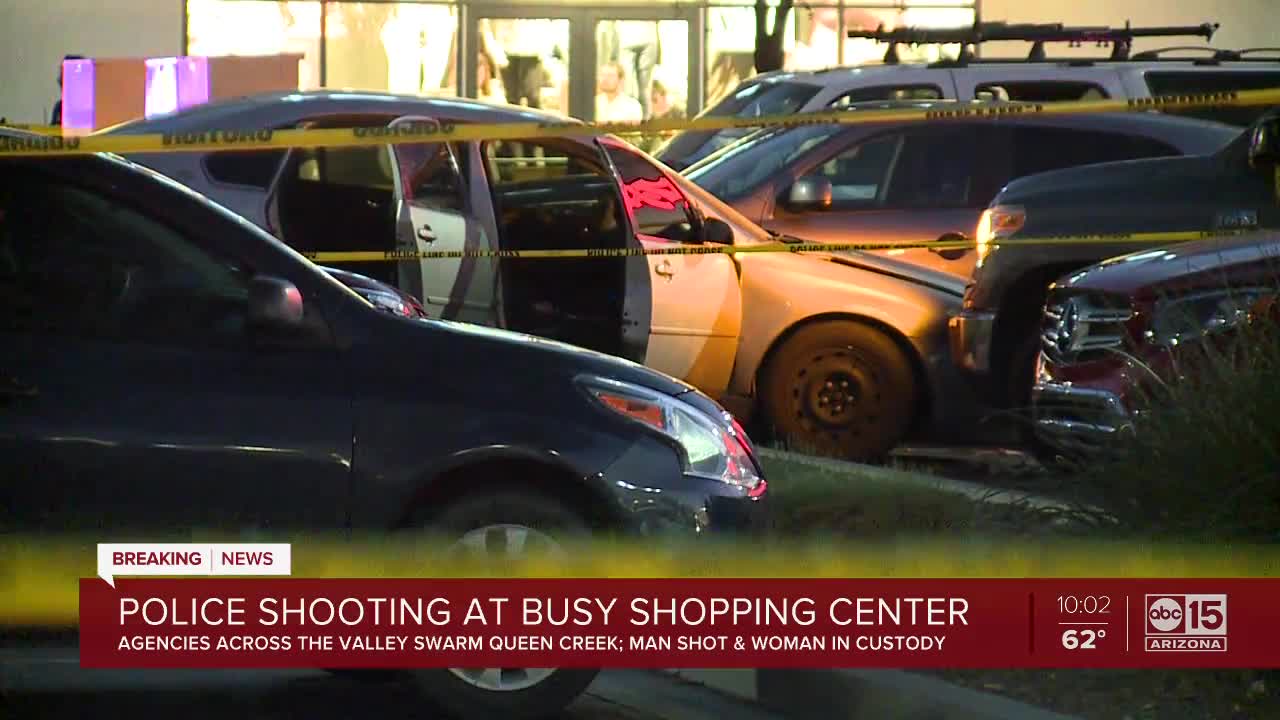 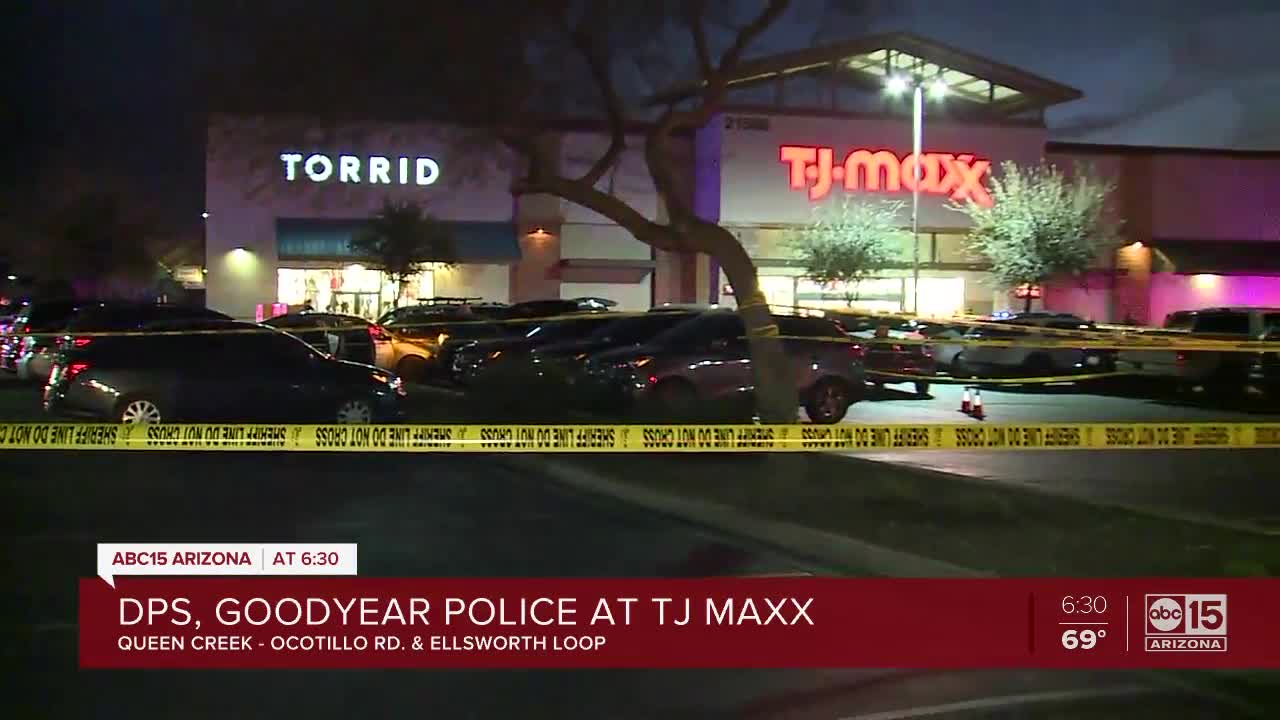 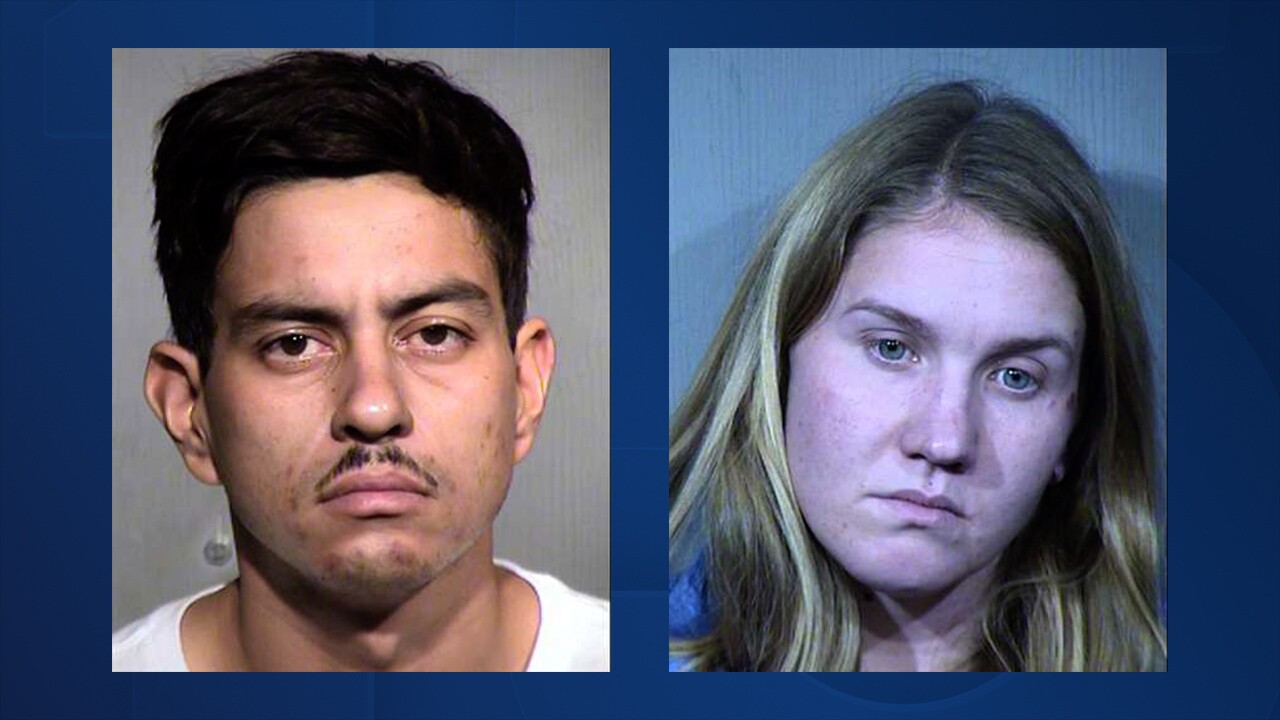 Reports of the shooting surfaced around 5:30 p.m. Friday, in a parking lot near Ellsworth and Rittenhouse roads.

MCSO says Goodyear Police Department officials were conducting an operation for an ongoing investigation when they located two suspects at Queen Creek Marketplace.

They attempted to take the suspects, identified as 30-year-old Brian Garduno and 27-year-old Megan Elizabeth Revier, into custody, but Garduno rammed police vehicles in an attempt to escape.

Goodyear detectives reportedly fired through the windshield of Garduno’s car in self-defense, hitting him multiple times.

Garduno was then taken into custody and treated for injuries at the scene before he was taken to the hospital.

During that time, Revier tried to flee from the car but she was also taken into custody.

Both suspects have non-life-threatening injuries.

They were booked into an MCSO jail on felony warrants from earlier investigations. Charges from this incident have not yet been submitted by MCSO.