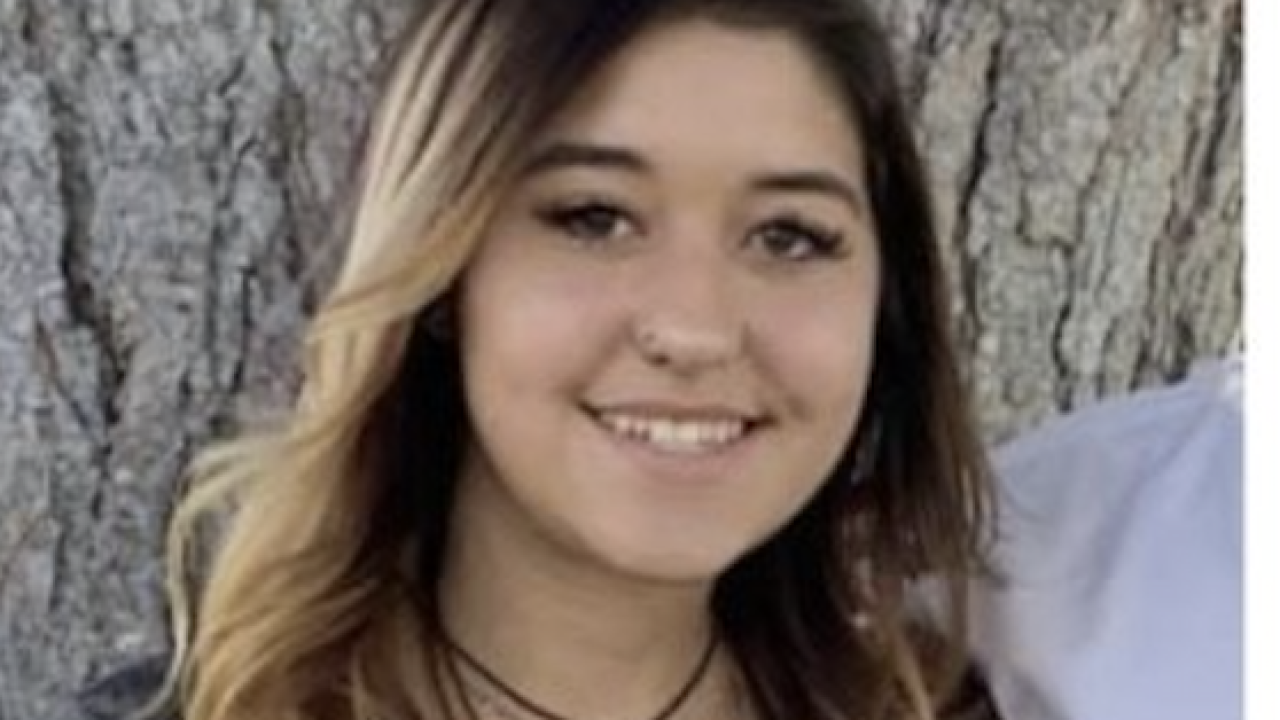 QUEEN CREEK — UPDATE: Macayla Lynn Frost has been found safe, according to her family.

Have you seen her? The public is being asked to keep an eye out for 17-year-old Macayla Lynn Frost after the teen went missing on September 7.

Frost's family says the teen left her school's homecoming dance on Saturday, September 7, in a 2014 black Ford Mustang with temporary tags. Her car was later found in a Walmart parking lot.

Frost is 5'7" and weighs 125 pounds. She has a thin build, olive complexion, brown eyes and ombre brown to blonde hair. She has a hoop nose ring and a tattoo over her heart on her chest.

She was last seen wearing a homecoming dress.

The Maricopa County Sheriff's Office says they are looking into the case.

Anyone with information of Frost's whereabouts are asked to contact MCSO at 602-876-1011.