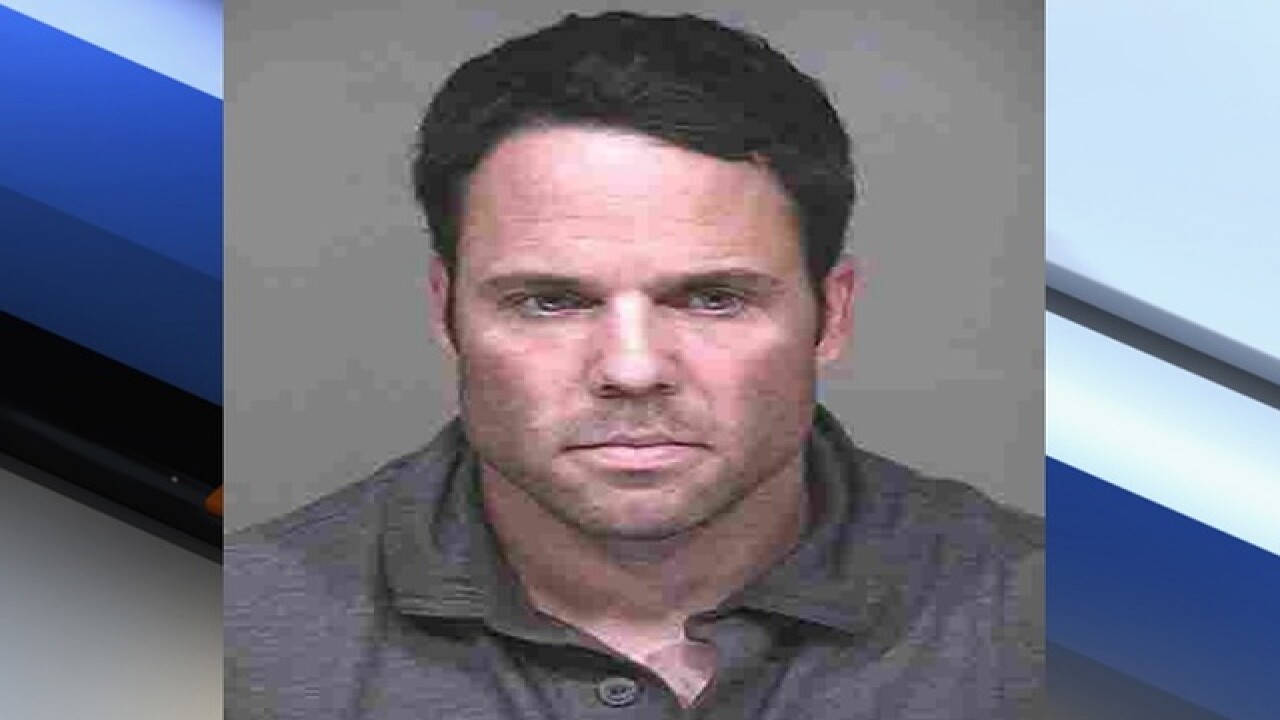 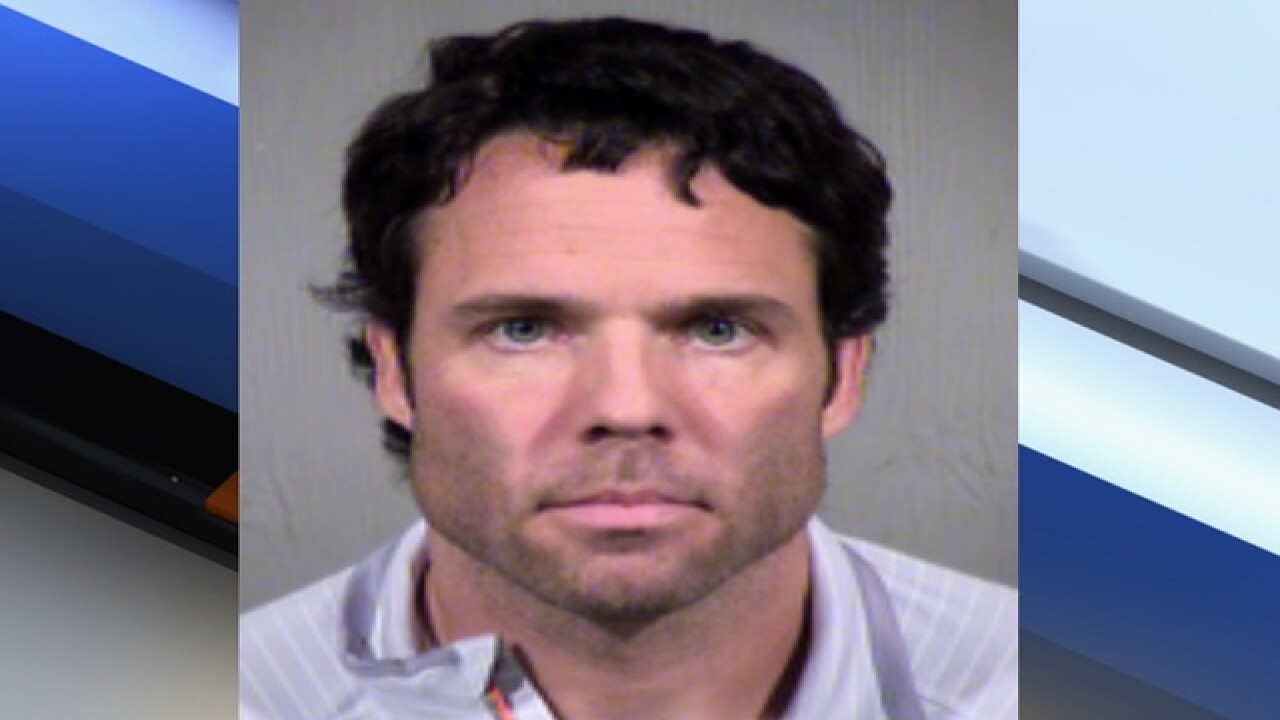 A former teacher accused of having a sexual relationship with a 17-year-old female student has been arrested again after allegedly renewing contact with the girl.

Christopher Thomas McKenna of Phoenix was arrested Dec. 8 and later pleaded not guilty to multiple counts of luring a minor for sexual exploitation and of sexual conduct with a minor.

The 37-year-old was released pending trial but ordered to wear an ankle-bracelet and to not have contact with the student.

McKenna was rearrested Friday. Police say monitoring reports and other evidence indicate McKenna has been in contact with the student since his initial arrest.

Defense attorney David Lish did not immediately return a call for comment on the allegations against McKenna.

The Scottsdale school district put McKenna on leave and later terminated him.