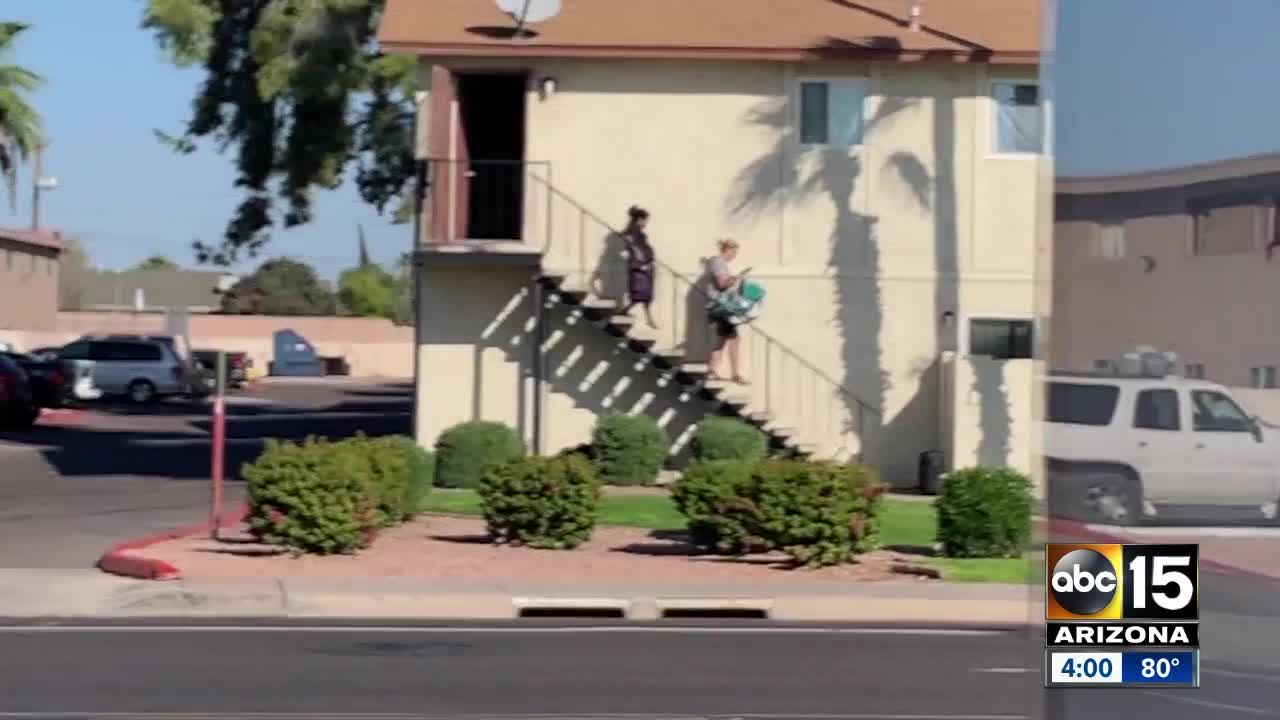 Women start new journey after brought to US to give birth to their children. 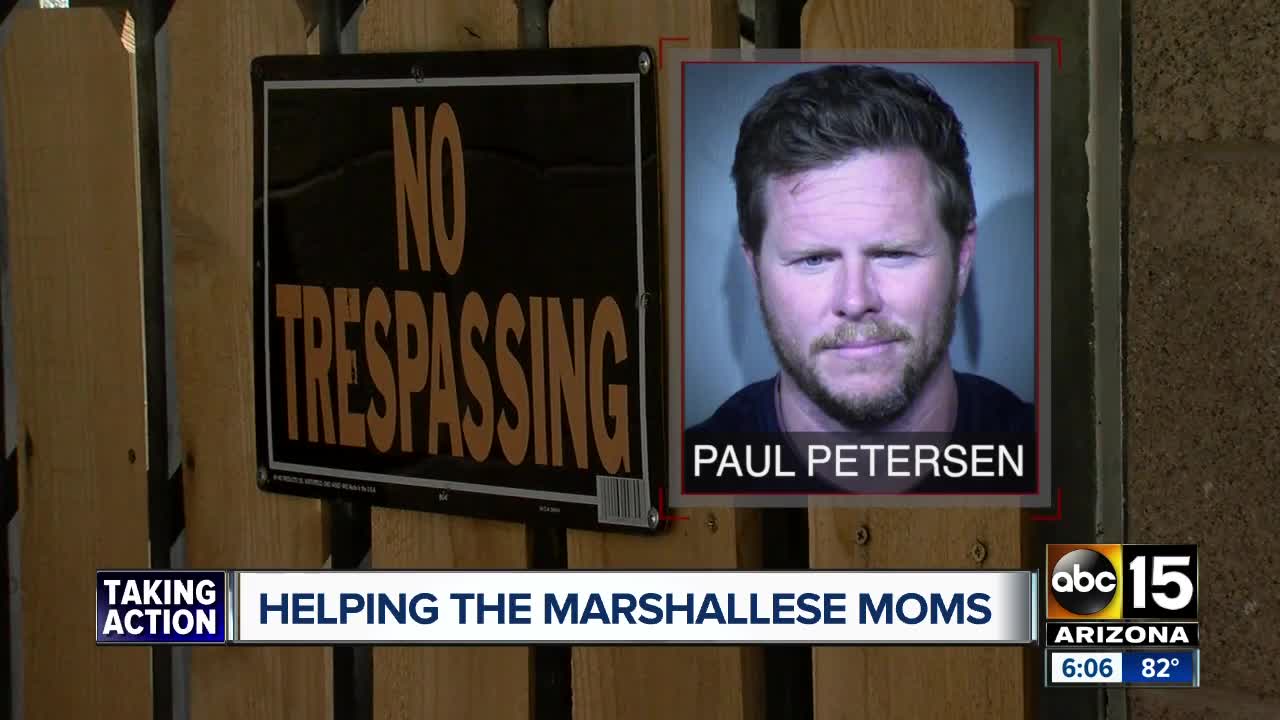 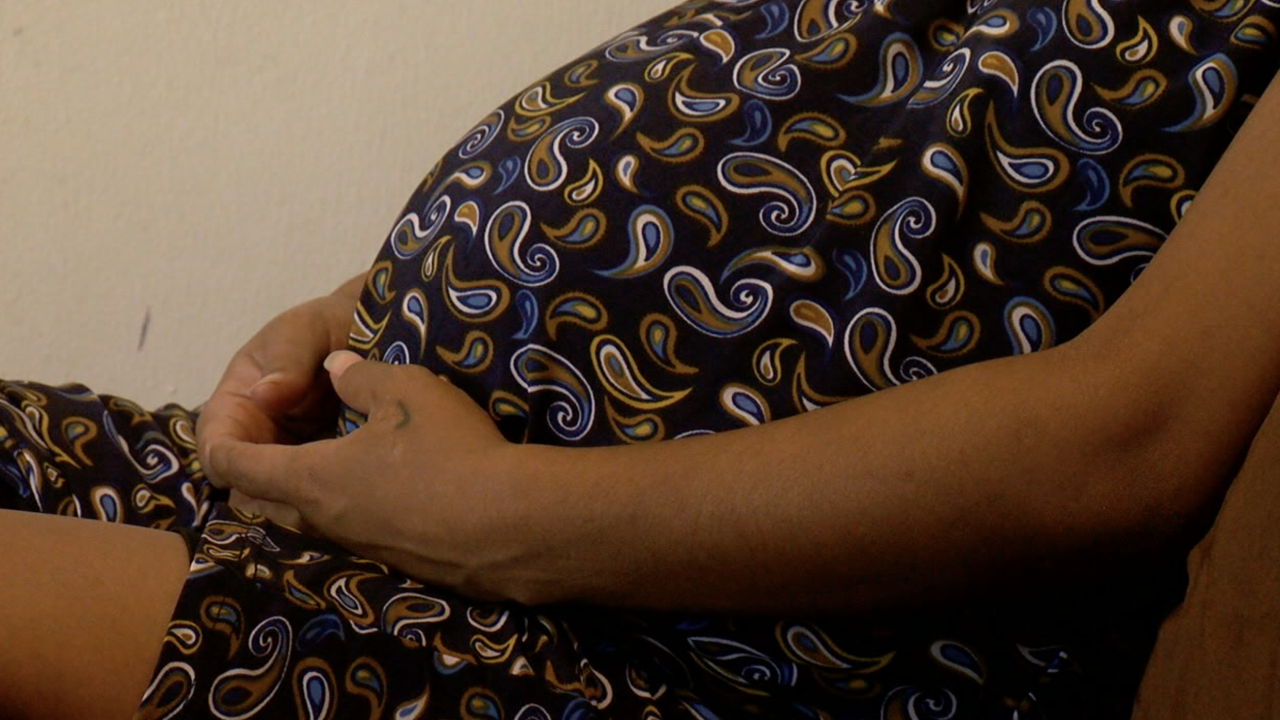 MESA, AZ — On Friday, Paul Petersen will be in a Utah courtroom, for his third arraignment on charges connected to his adoption business. Utah authorities are charging Petersen with 11 counts, including human smuggling and sale of a child. Since Petersen's arrest in October, the pregnant Marshallese women who came to Arizona to delivery their babies and then give them up for adoption have stayed in a duplex he owns.

"They are fending for themselves at this point," Murphy Addington said. Addington and her mom, Leslie Kelly met with five Marshallese women Sunday. They are believed to be the remaining mothers. Three of the women gave birth in the last week. Two others are expected to deliver their babies in December.

The mothers do have access to pre-natal care and are driven to their doctors appointments. But Addington and Kelly say there is no consistent outreach. At least two of the women are reportedly keeping their babies. Along with two others they have no means to leave Mesa. So Addington and Kelly are trying to raise the money needed to pay for the costs of delivering the babies, transportation for the women to return to relatives living the states and support day to day living expenses.

"In Arkansas and Utah they're victims. Victims of human trafficking and so they're treated differently there," Leslie Kelly said. "When the governor talked about it, he said the state was a victim."

In Arizona, Petersen is accused of defrauding the state's Medicaid system over $800,000 to pay for the medical costs associated with the Marshallese mothers giving birth in Arizona.

"The bottom line is they're mothers who are 9 months pregnant that need help," Kelly said.

The women hope they can provide enough so they'll be able to move on to the next chapter in their lives.