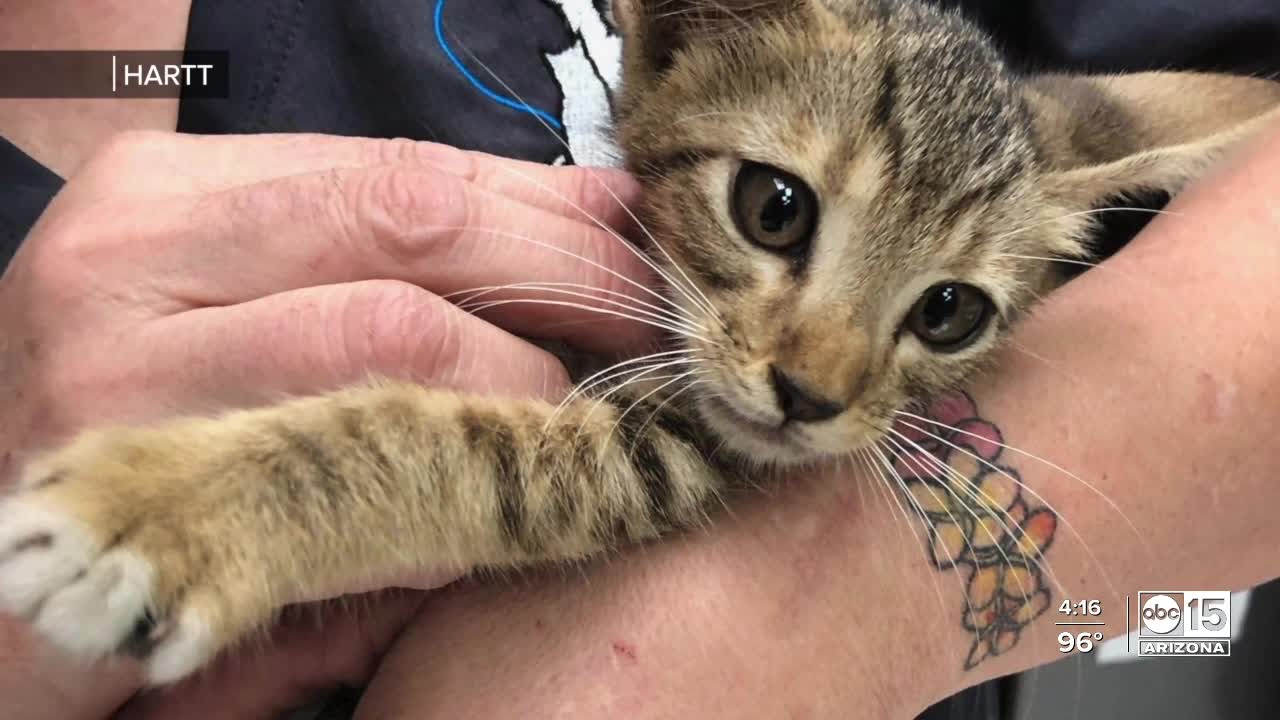 A kitten was rescued by a volunteer group from Valley attic. 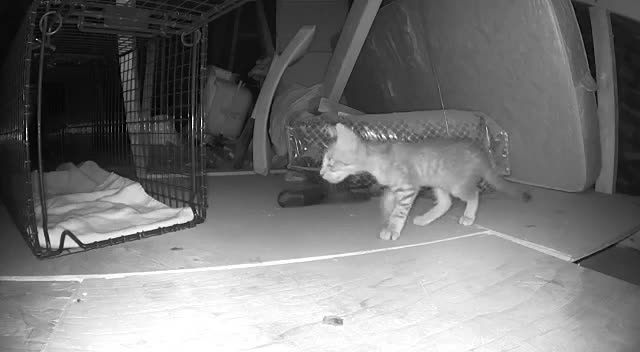 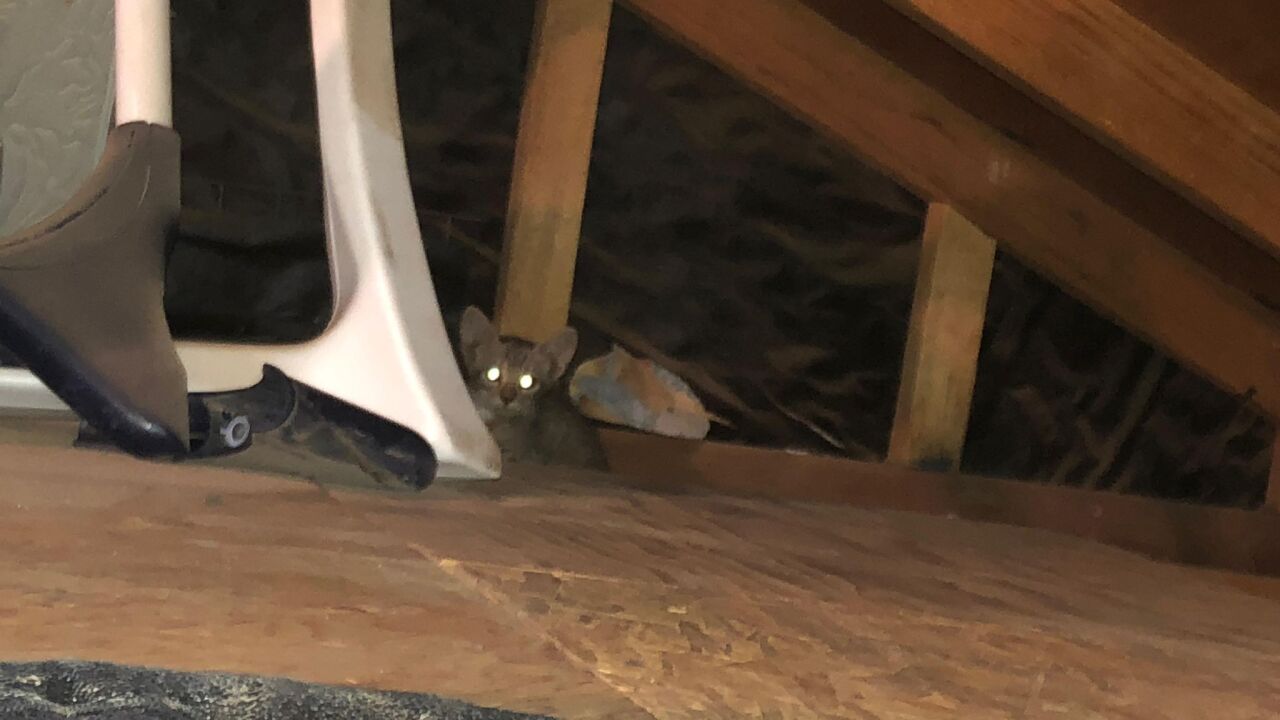 MESA, AZ — A Mesa homeowner reached out to ABC15 for help after finding a kitten stuck in an eight-foot column outside her home. Chris Consiglio said she could see the cat's mother wandering around the area, and could hear the kitty's cries for help from inside the column. Unable to get the kitten out, she was desperate to get help.

Responding to her plea, ABC15 reached out to animal rescue groups in town. Cheryl Naumann, President and Founder of HARTT, which stands for Humane Animal Rescue and Trapping Team, immediately responded to our call for help.

Naumann sent one of their volunteers to the home to check out the situation, which turned out to be dire. The kitten had found a small opening in the column and got into the attic of the home, where he was stuck.

"This kitten was so tiny that we were really, really worried the kitten could get wedged in an area where he couldn't get out, and we could not get to him. It was very, very hot. Now that we knew the kitten was in the attic and how hot it was, we were really worried about him getting out of there and, really, time was of the essence in getting him out of there," said Naumann.

Nancy Barker, the volunteer, set up a humane trap with strong-smelling food to lure the kitten into it. After that, it was just a matter of waiting and leaving the area. Barker set up cameras in the attic. It took a few hours, but sure enough, the shy kitten who was hiding under the floorboards of the attic finally got bold enough to venture out and investigate the food in the trap.

After capturing the kitten safely, volunteers took him to a local veterinarian's office for an examination. He is doing well.

Naumann said one of the vet techs at the clinic fell in love with the kitten and has decided to keep him. The kitten has been named "Lil Bub."