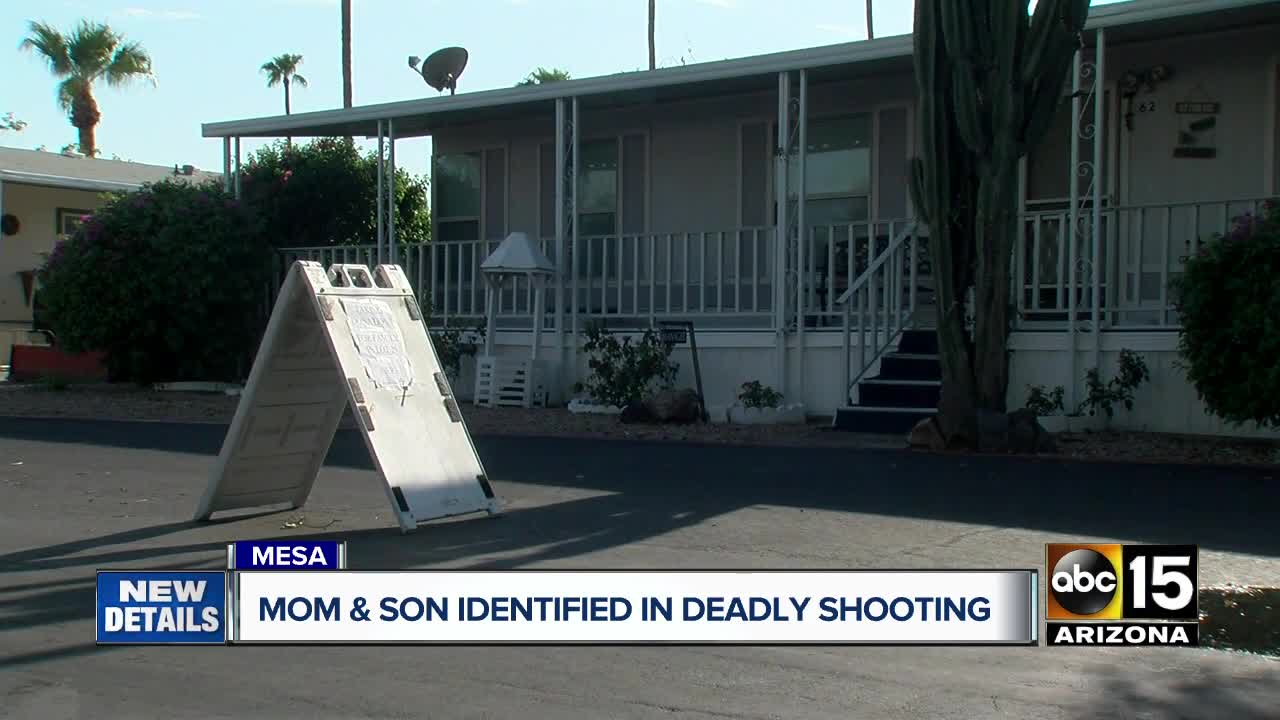 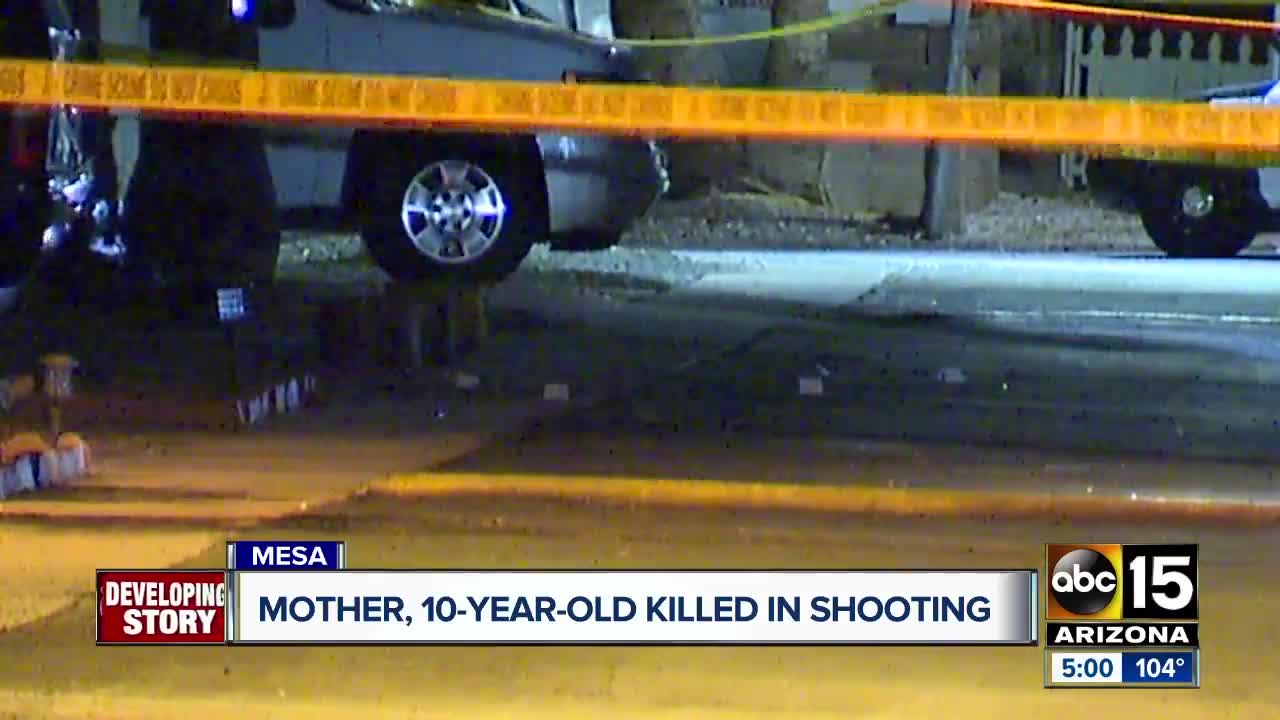 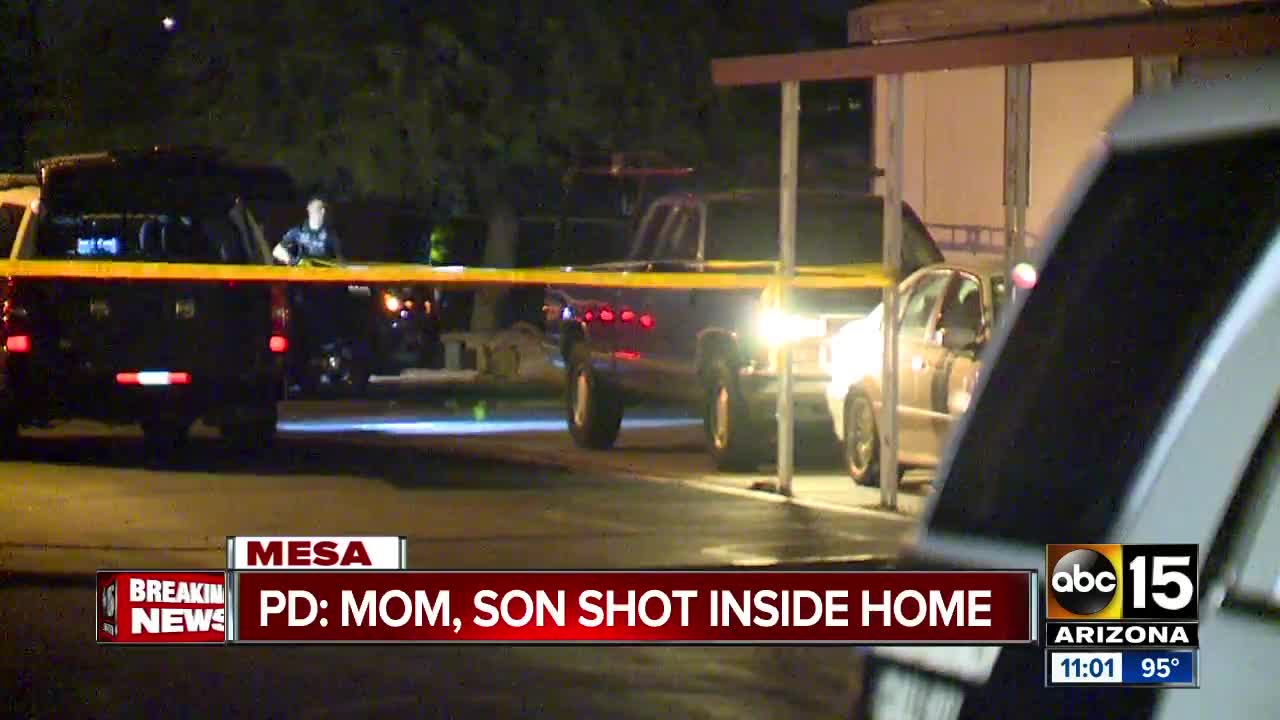 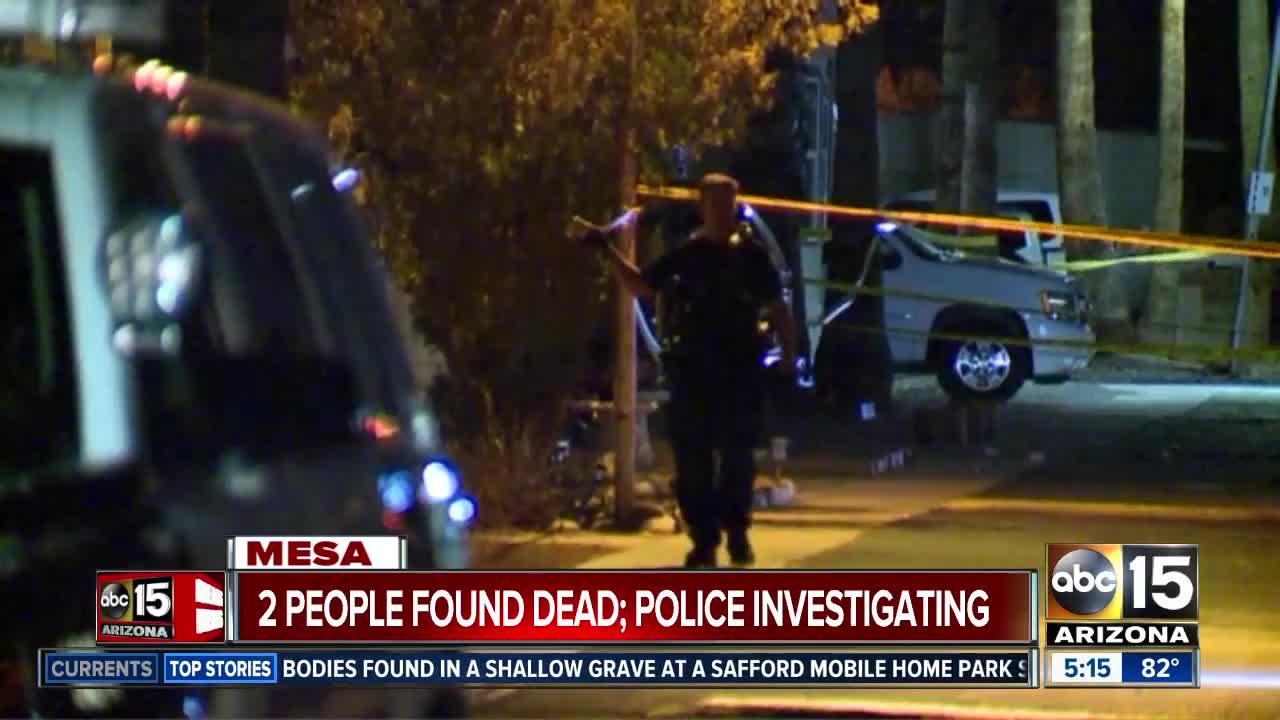 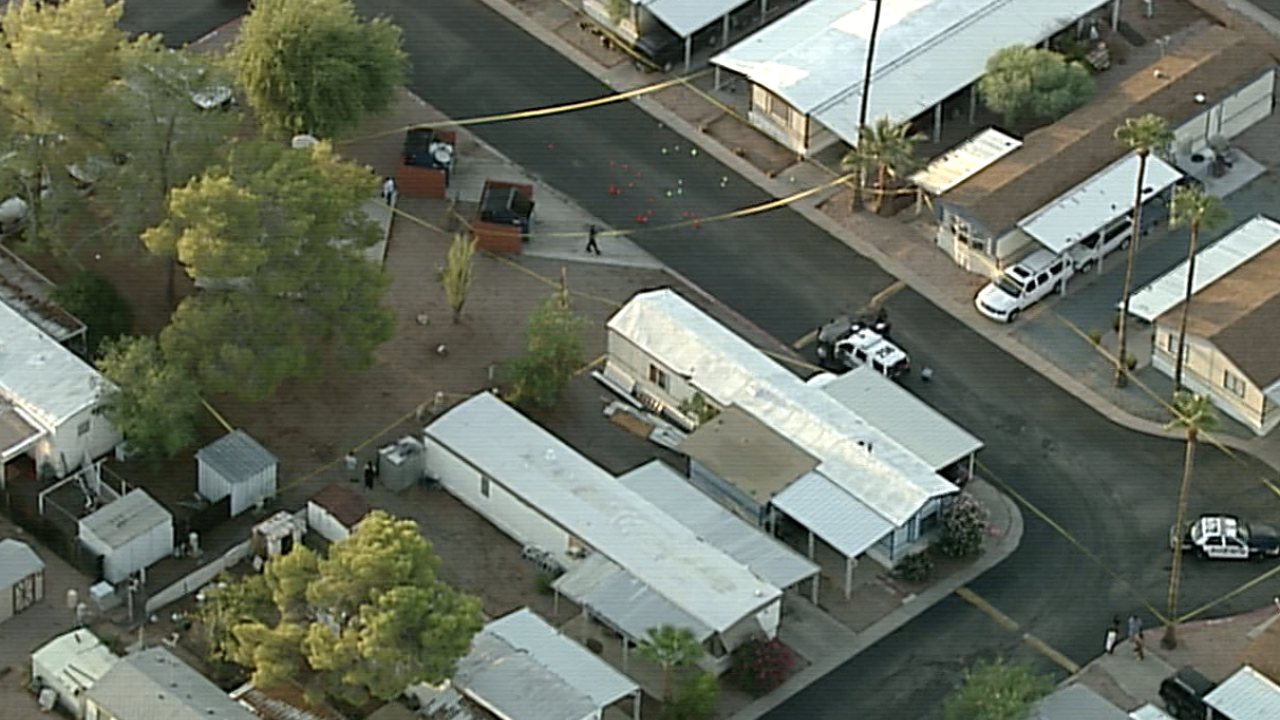 MESA, AZ — Mesa police are investigating after a woman and a child were found dead in a home early Thursday morning.

Officials were called to the residence near Mesa Drive and McKellips Road around 3:45 a.m. for a "shots fired" call. At the scene, they found evidence that multiple shots appeared to have been fired into the home from the outside.

Police conducted a welfare check inside the home and located two people, an adult woman and her 10-year-old son, who were dead.

Other people were inside the home at the time, including other children, but they were not hurt.

Police say witnesses are cooperating with the investigation and the circumstances around the incident have not yet been determined.

Anyone with information or video footage from nearby are asked to call police.