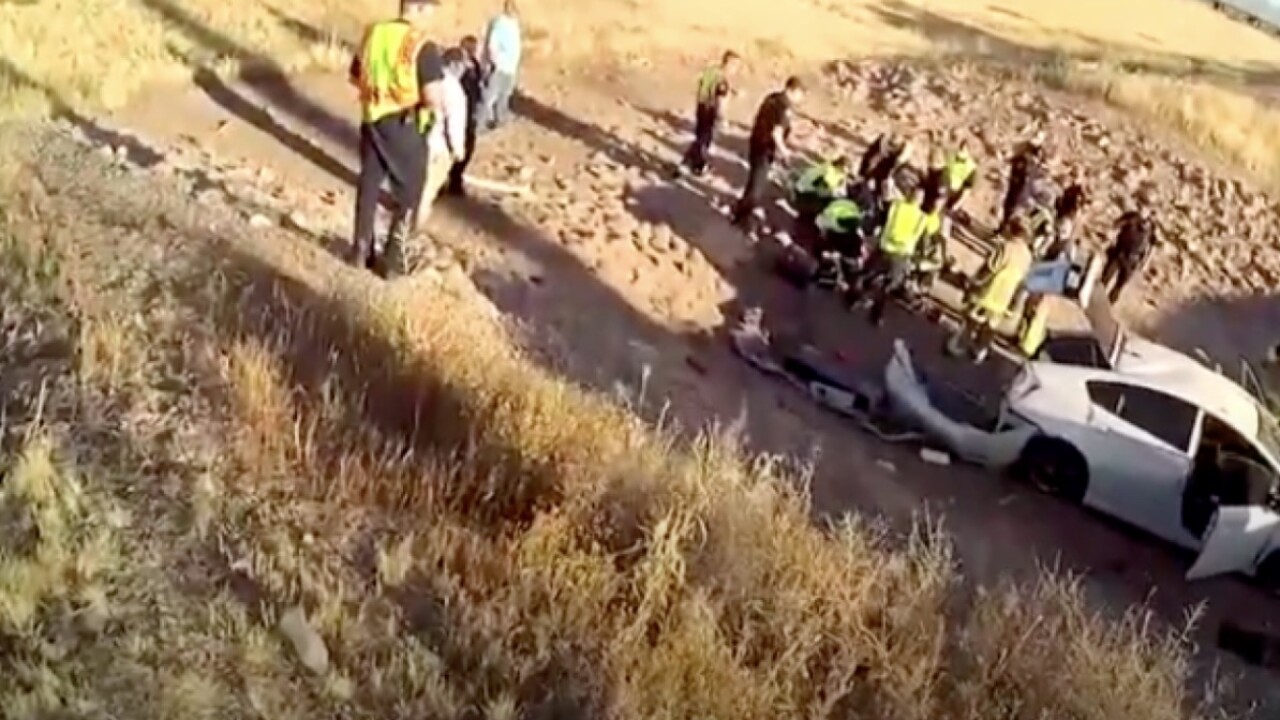 MESA, AZ — A Salt River Project employee is credited with saving the life of a man who crashed his car in a remote area in the southeast Valley.

Officials say he noticed what he thought was an abandoned vehicle off an embankment, but then saw movement inside the car. Boyle stayed at the scene with the victim and called emergency crews for help. SRP says Boyle wasn’t planning on being in the area that day, but if he hadn’t been there, the fate of the driver could have been much different.

Crews made it to the scene and rescued the driver from the crashed Toyota Prius.

Mesa police say it appears the Prius had launched over a canal and ended up in a flood basin that was out of view from the road.

"I’m just really proud of the training I’ve had at SRP that helped me deal with something like this," Boyle said in a press release. "I’m just glad that I paid attention to those details because I was very close to just considering that an abandoned car. I encourage everyone to pay attention to their surroundings and don’t hesitate to ask for help."