MCSO: Man in critical condition after ATV rollover on SR 87 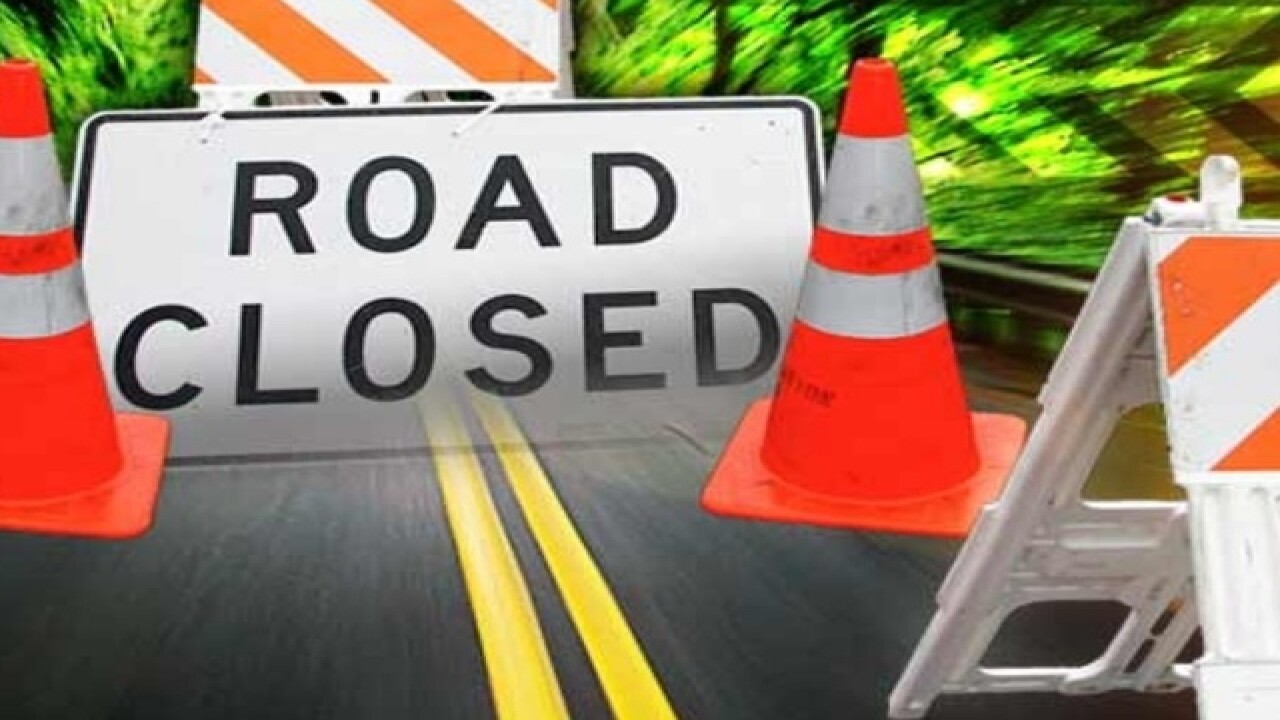 The Maricopa County Sheriff's office says a man is in critical condition after the ATV he was driving rolled over Saturday afternoon.

Deputies say the driver and his juvenile passenger were both transported to the hospital. The condition of the juvenile is unknown at this time.

MCSO traffic detectives are en-route to the area near mile post 212 and SR 87. An adult male is being flown out in critical condition after the razor he was driving rolled over. His passenger is being transported by ground. Please avoid the area as SR 87 is temporary shut down. pic.twitter.com/p7bkbGXFdA

Stay with ABC15 and ABC15.com for updates.