President Trump to hold rally in Mesa on October 19 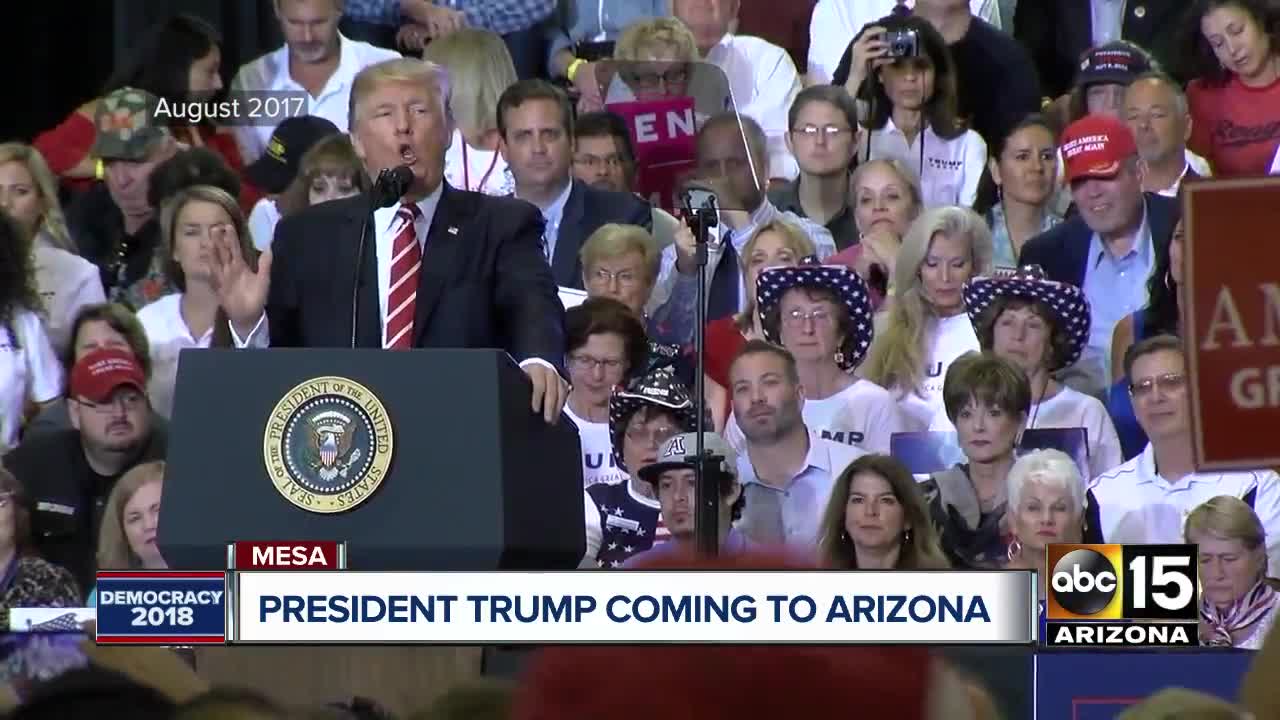 President Donald Trump will be holding a "Make America Great Again" rally in Mesa on October 19. 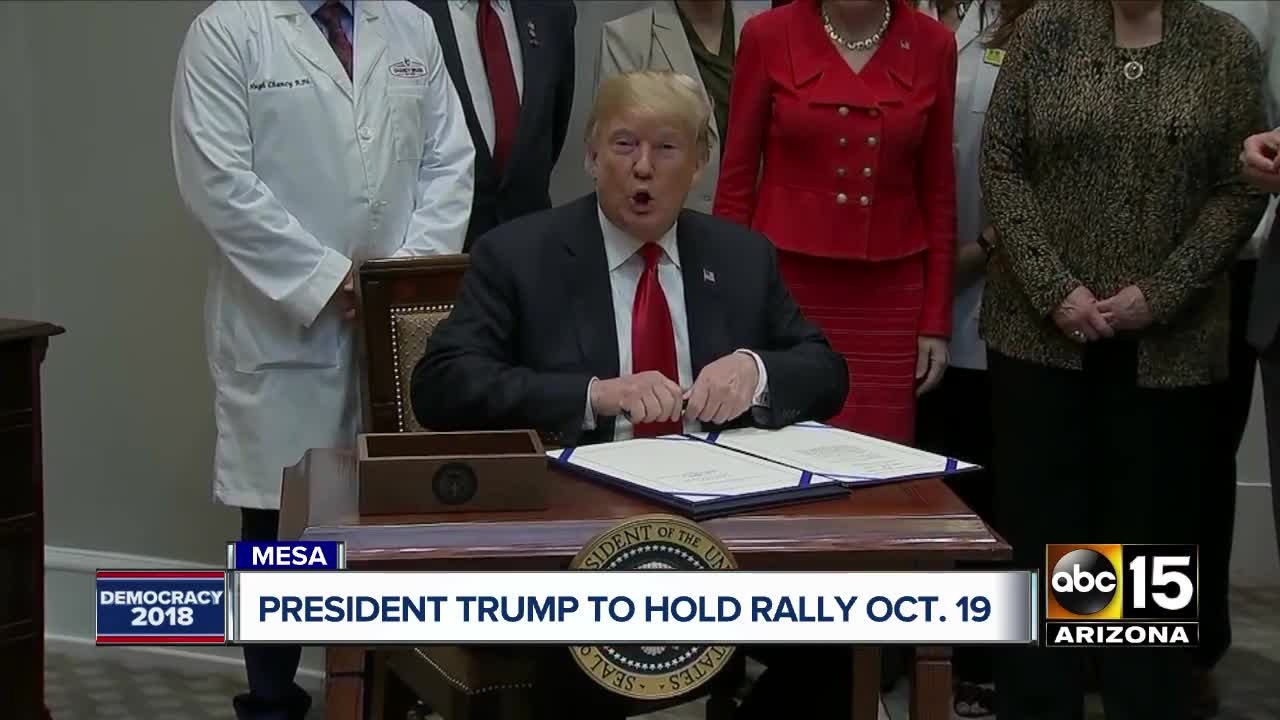 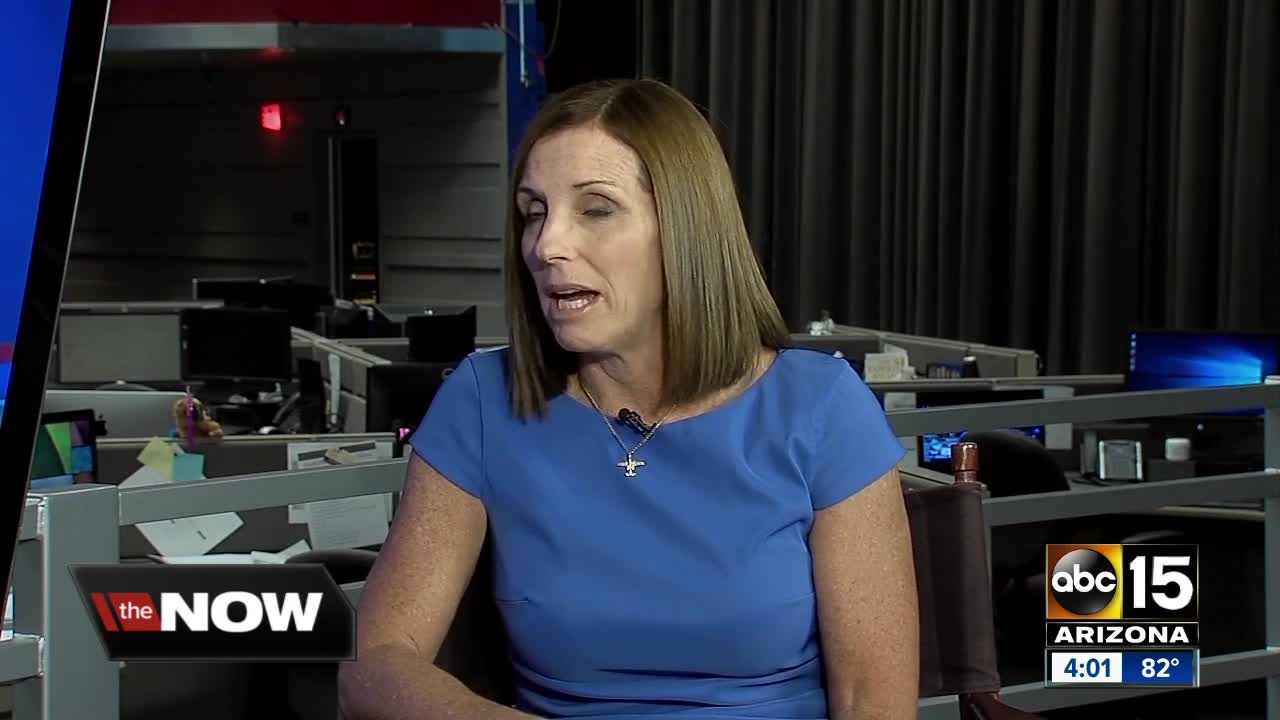 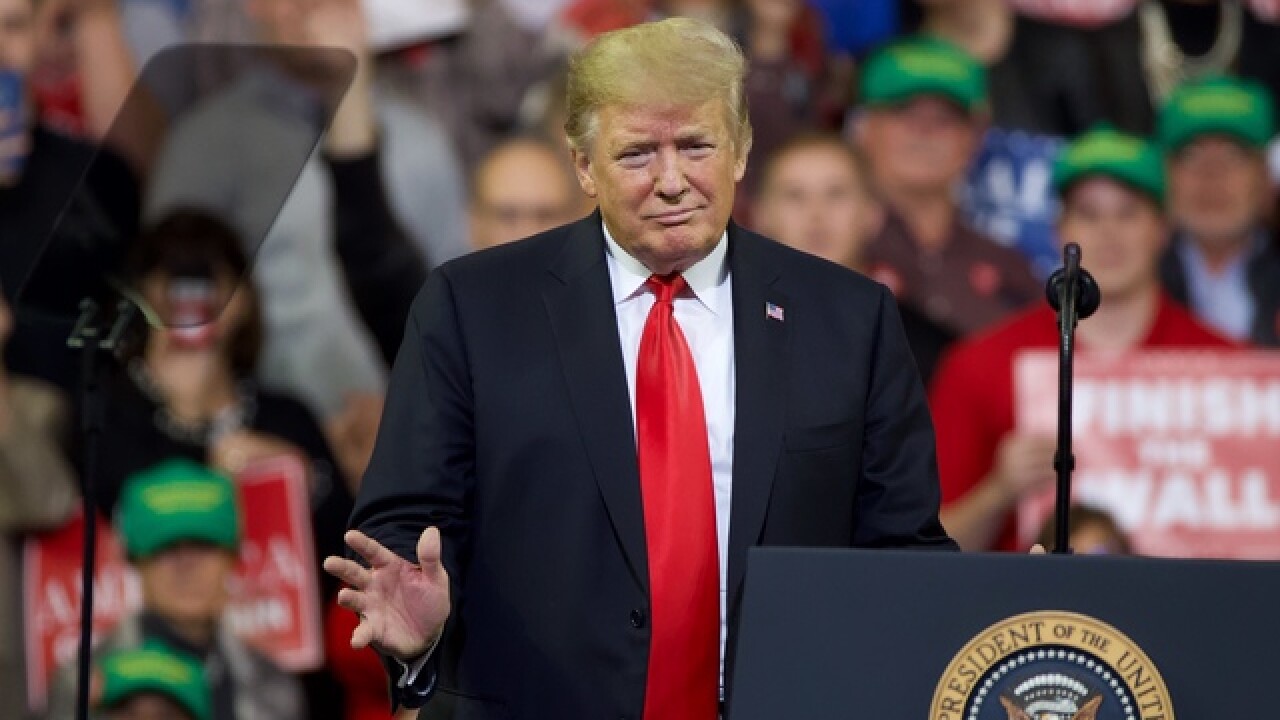 President Donald Trump will be holding a "Make America Great Again" rally in Mesa on October 19.

The event will take place at 7 p.m. MST at International Air Response, 6250 S Taxiway Circle, near the Phoenix-Mesa Gateway Airport.

"President Trump will also urge Arizonans to get out and vote on November 6th to protect and expand our Republican majorities in the House and Senate, including supporting Martha McSally in her race for the U.S. Senate,” said Michael Glassner, Chief Operating Officer for Donald J. Trump for President, Inc. in a media release.

According to Trump's campaign, this is his tenth rally in Arizona and second in Mesa since he began his race for president in June of 2015.

Information on tickets can be found here. Doors are scheduled to open at 4 p.m.