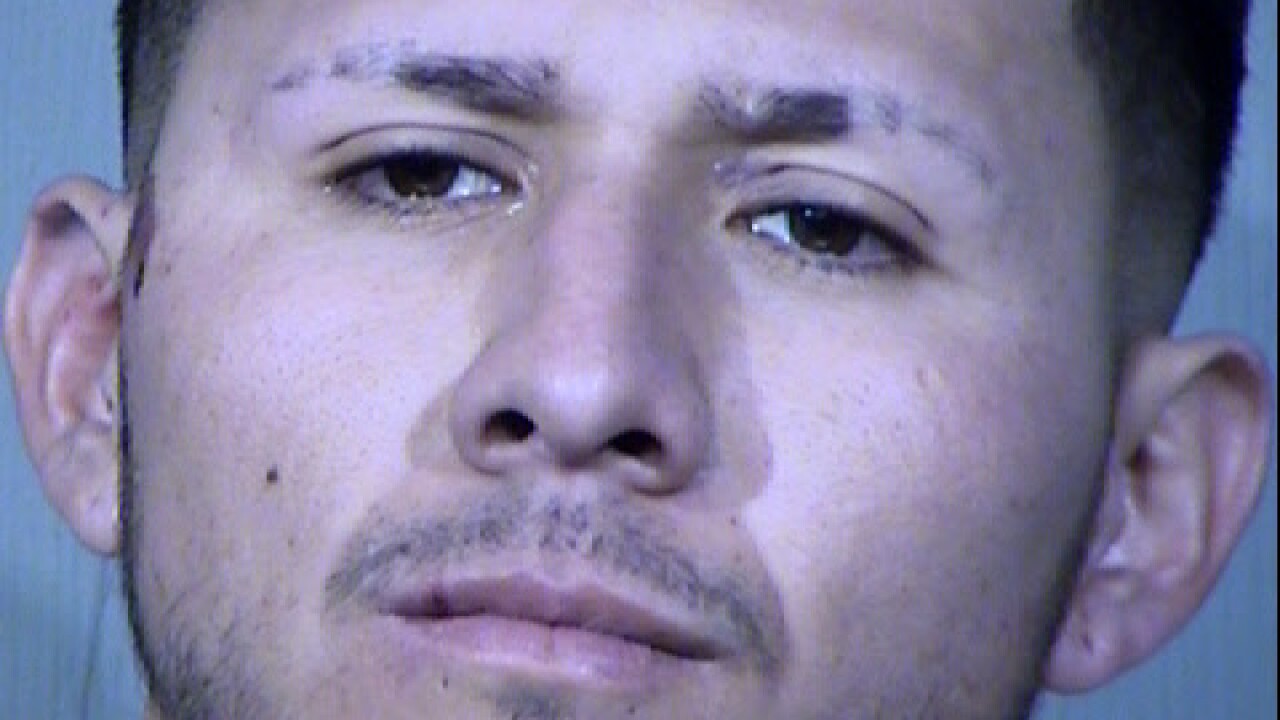 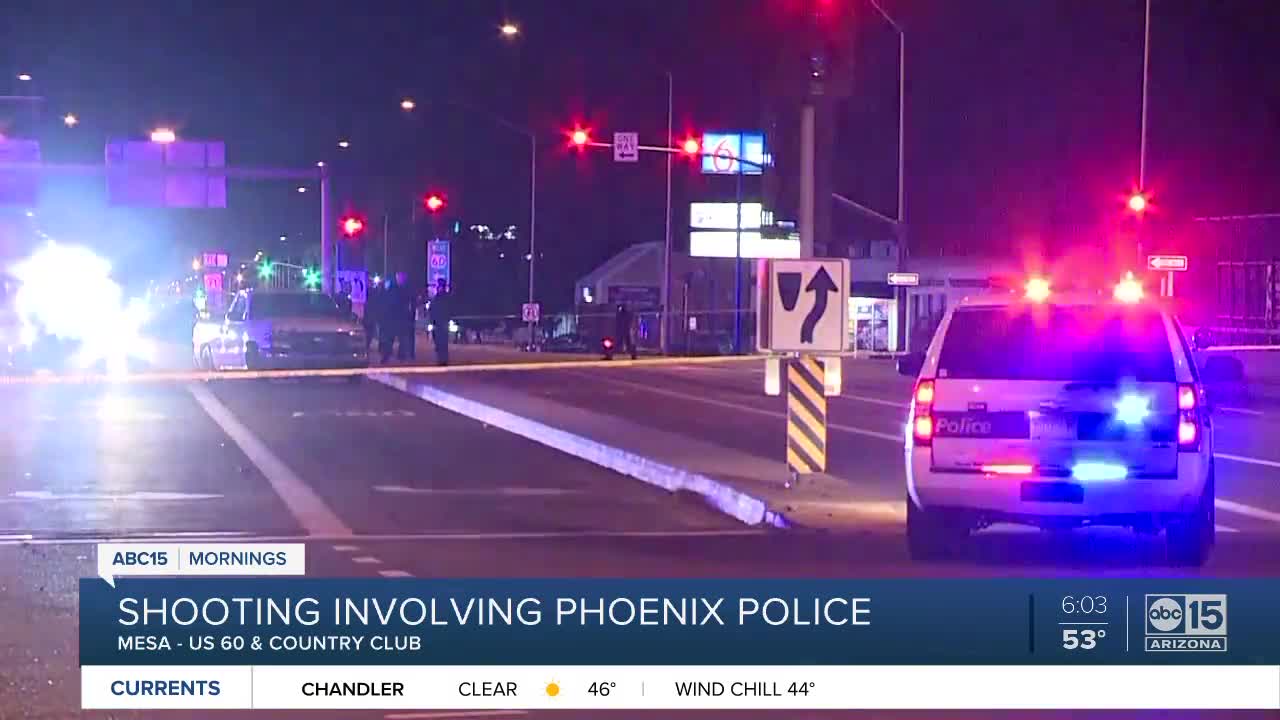 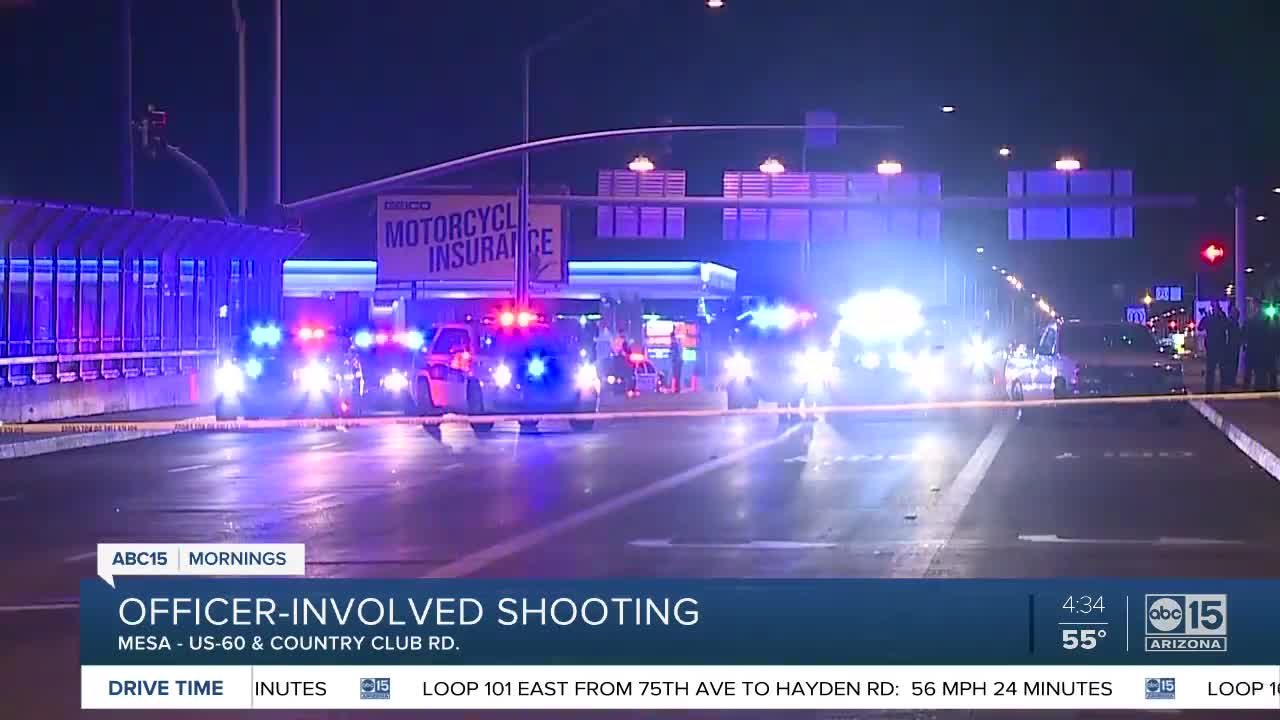 MESA, AZ — The suspect accused in an officer-involved shooting is being identified.

The Mesa Police Department arrested 25-year-old Santiago Mancinas-Ramirez after a shooting Thursday morning at US-60 and Country Club Drive.

According to Mesa police, the incident started around 12:40 a.m. in the area of SR-51 and I-10. At that location, Phoenix officers attempted to stop a speeding driver, but the vehicle didn’t stop.

Phoenix officers successfully deployed stop sticks at Mesa Drive near US-60 but the vehicle continued westbound on US-60 until it stopped at Country Club Drive.

Mancinas-Ramirez got out of the vehicle on the ramp and fled, attempting to force his way into a truck that was headed southbound on Country Club Drive.

At that time, a Phoenix officer fired a duty weapon at Mancinas-Ramirez, who then jumped into the bed of the truck before being taken into custody.

He was booked into the Maricopa County Jail on charges which include, felony flight, theft of means of transportation, possession of narcotic drugs, attempt strong armed robbery, and an outstanding warrant for aggravated assault.

***UPDATE This may be an extended closure; drivers may want to use alternate exits. #aztraffic https://t.co/fnurDMHoxK