PD: Woman arrested after deadly stabbing in Mesa over the weekend 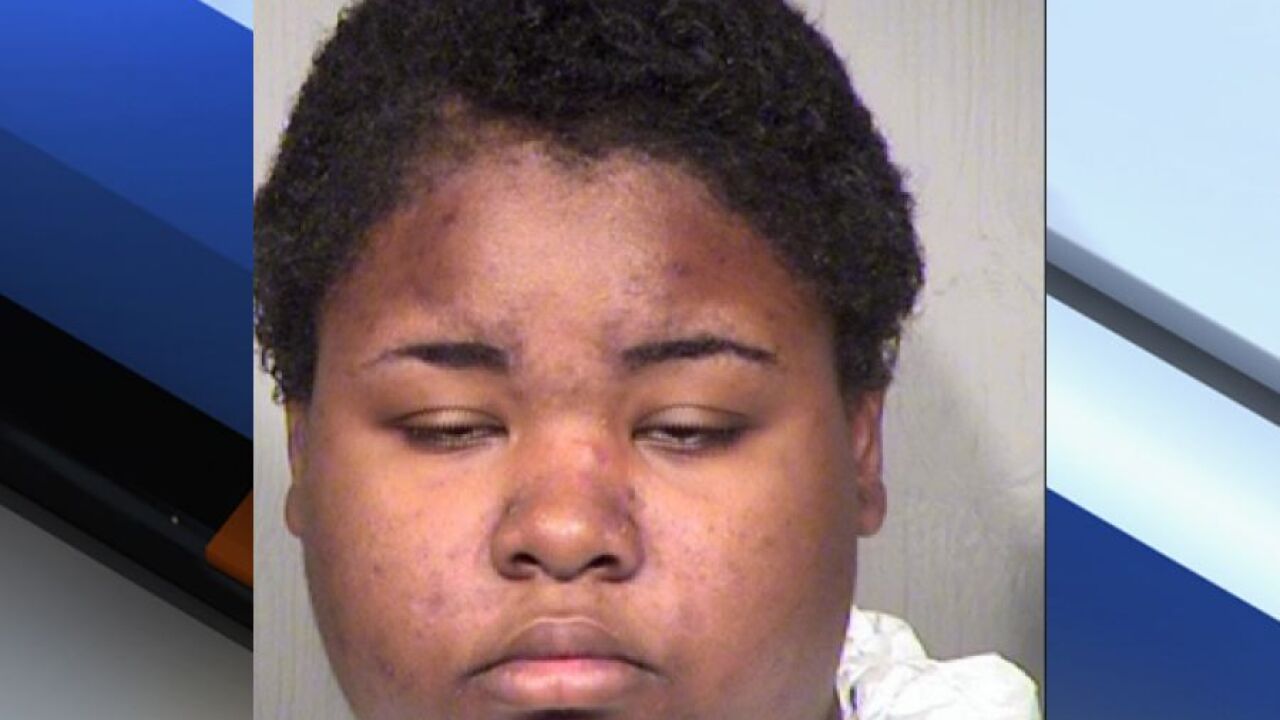 MESA, AZ — A woman has been arrested after a deadly stabbing in Mesa over the weekend.

According to Mesa police, officers responded to an apartment near Dobson and Broadway roads for a reported stabbing around 4 a.m. Sunday morning.

When officers arrived at the scene, they found Dontavius McCaslin with a stab wound. McCaslin was taken to an area hospital where he later died as a result of his injuries.

During their investigation, detectives learned that McCaslin had been in a verbal argument with a woman, identified as 23-year-old Daylajae Hudspeth. Witnesses inside the apartment at the time told police they heard Hudspeth arguing with McCaslin and described a scuffle between the two occur in a room in the back of the apartment unit.

Hudspeth was questioned by officers at the scene and explained that she was in an on-and-off relationship with McCaslin and admitted to stabbing him during the verbal argument. Police say some of Hudspeth's statements did not match evidence found at the scene, and although Hudspeth claimed she was punched by McCaslin, officers found no signs of injury to her face.

Hudspeth has been charged with second-degree murder and one count of failing to comply with a court order. On July 20, Hudspeth was arrested for assaulting McCaslin and had been ordered to stay away from him.