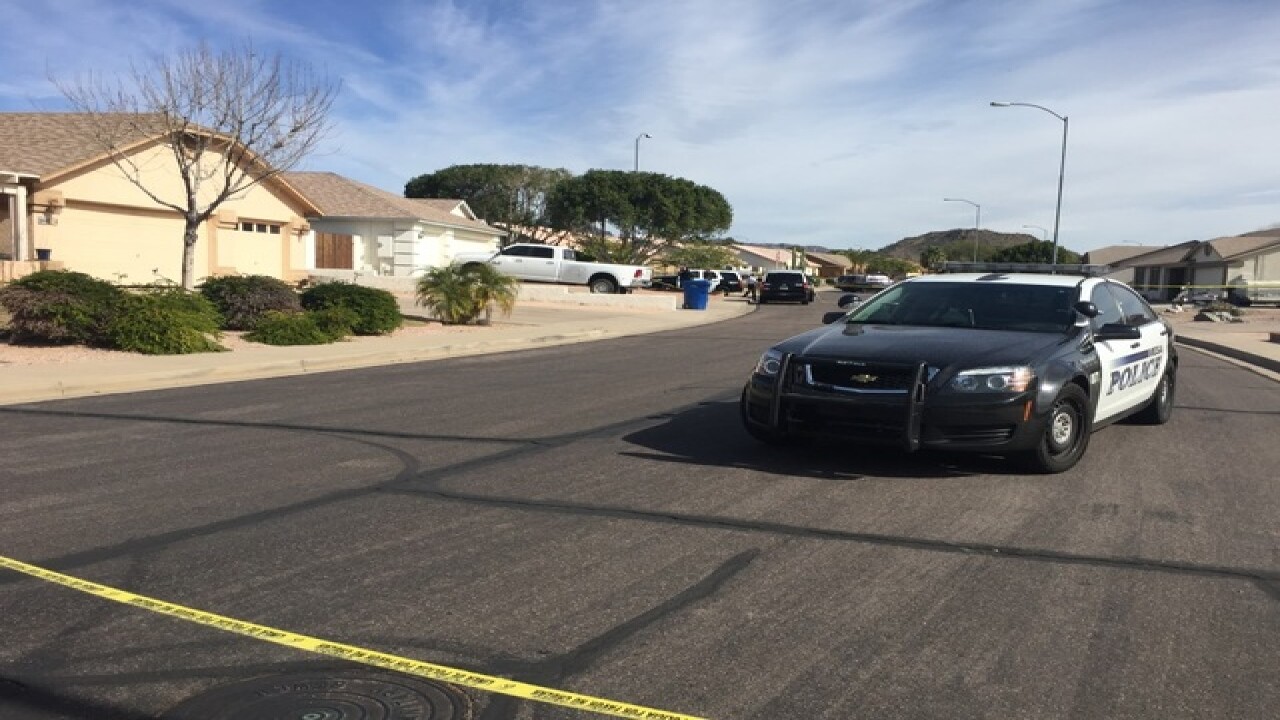 Mesa police said the shooting happened Thursday morning near 80th Street and Brown Road after Jacobs was making threats of harming herself.

Police entered the home to try to find Jacobs, and when they located her she lunged at two officers with a knife, a police spokesman said. The officers feared for their safety and fired at her, police said.

A police spokesperson said he did not have details on what type of knife Jacobs had.

No officers were injured in the incident.

The officers involved were placed on administrative leave, which is protocol for officer-involved shooting situations.

Police had an interaction with Jacobs two years ago when she attempted suicide, police said.