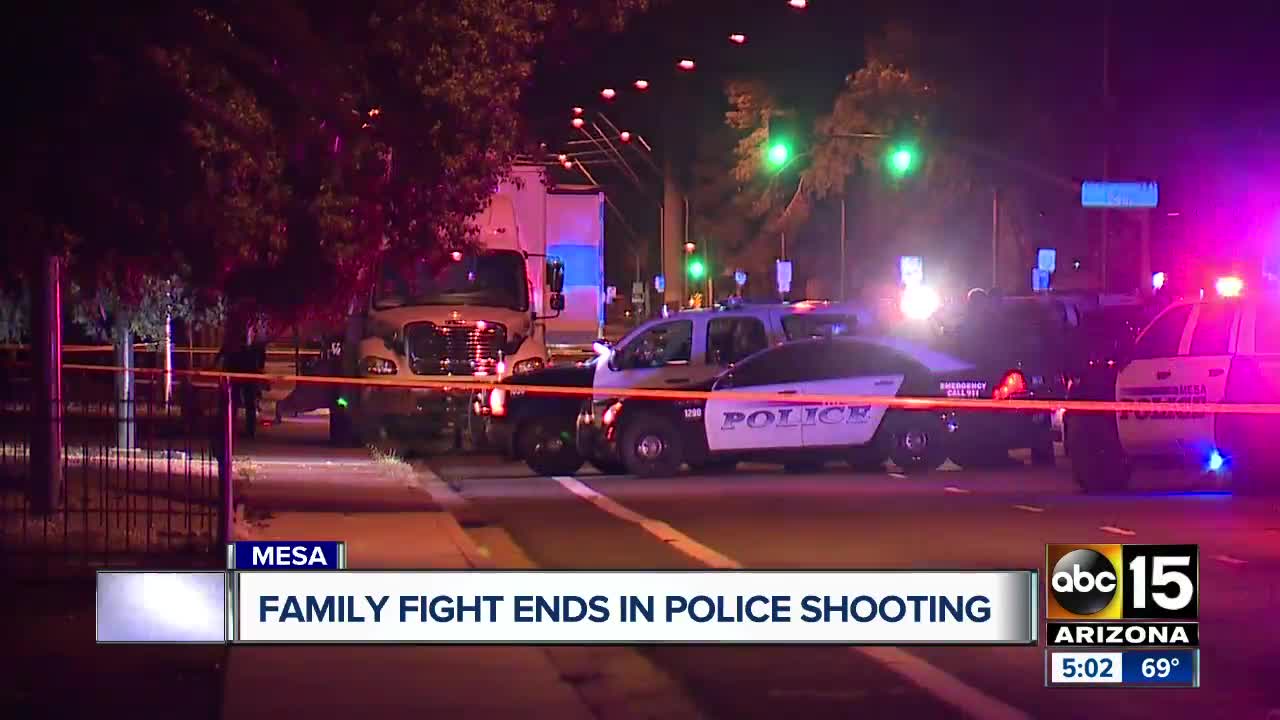 The incident occurred after 3 a.m. near Broadway and Gilbert roads. 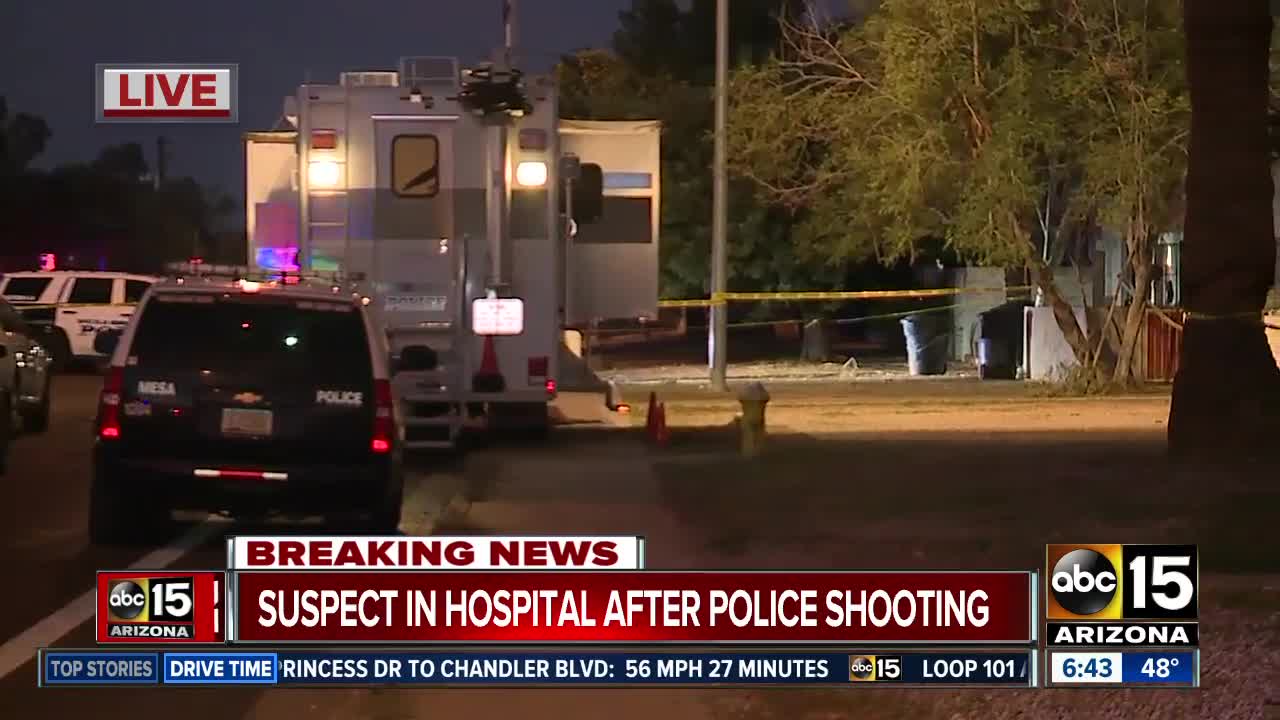 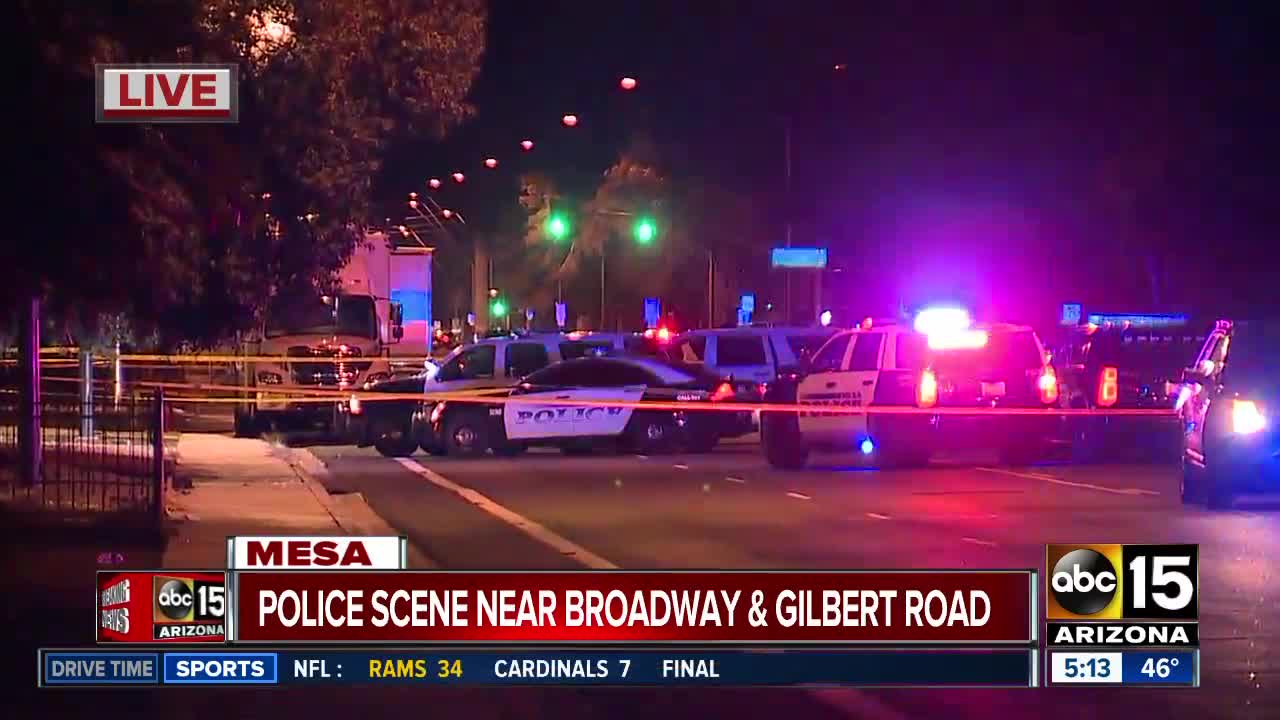 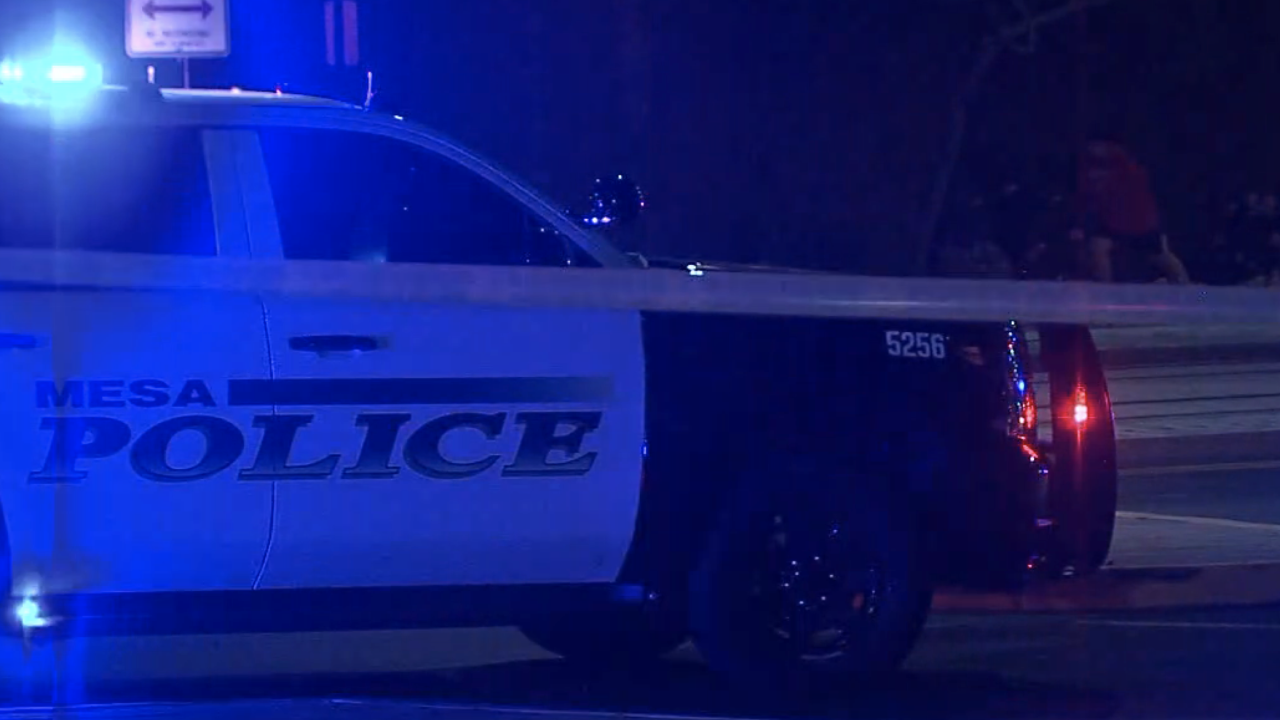 Officers were called to a home near Gilbert and Broadway roads around 3 a.m. when a woman called to say her brother was going to shoot her father.

When they arrived on scene, police saw the suspect inside the home, along with his younger brother and father.

The younger brother was able to exit the home. Officers made contact with the suspect via telephone and learned he was holding his father hostage in the home and refusing to put his gun down.

About 30 minutes after the initial call, the man held hostage was able to exit the home and confirmed the suspect was loading a shotgun.

Officers reportedly shot the suspect after he was seen at the window with a shotgun.

The suspect was taken to the hospital where he remains in critical condition.