PD: Mesa police officers involved in shooting near US-60 and Alma School Road 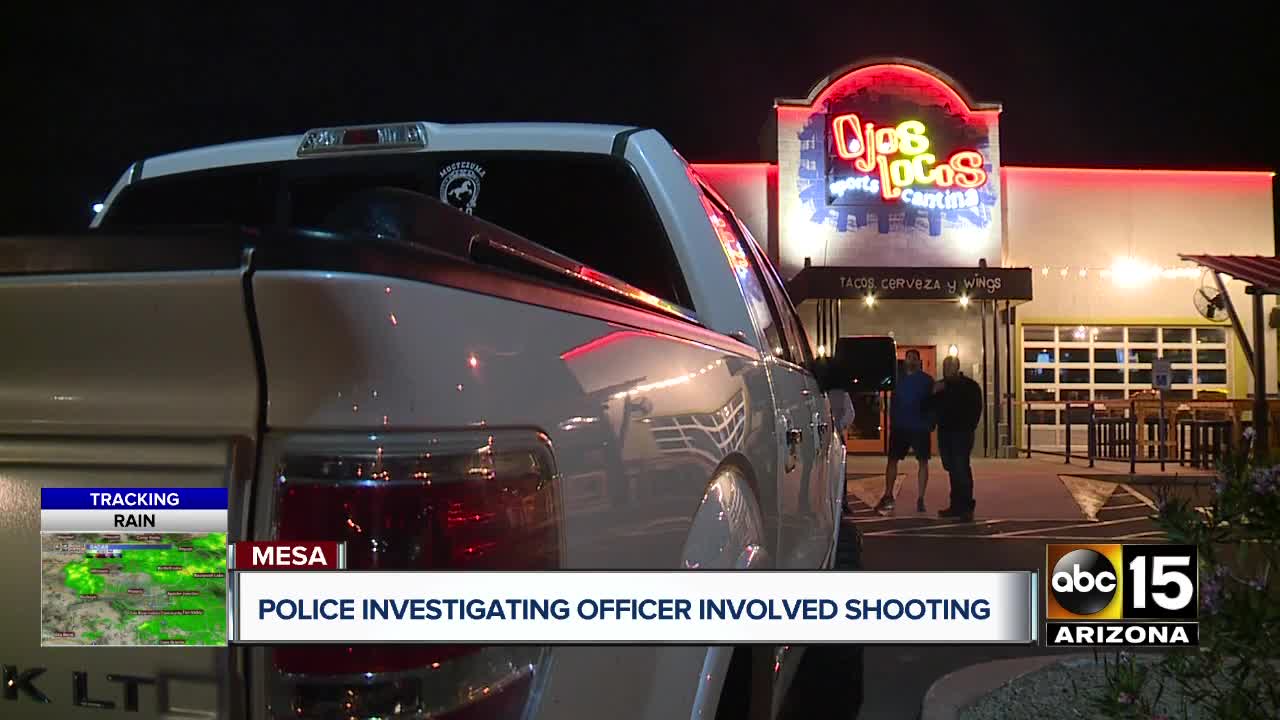 Mesa police say they were dispatched a restaurant near Alma School and US-60 around because several patrons were "disorderly and causing a disturbance" inside the restaurant. 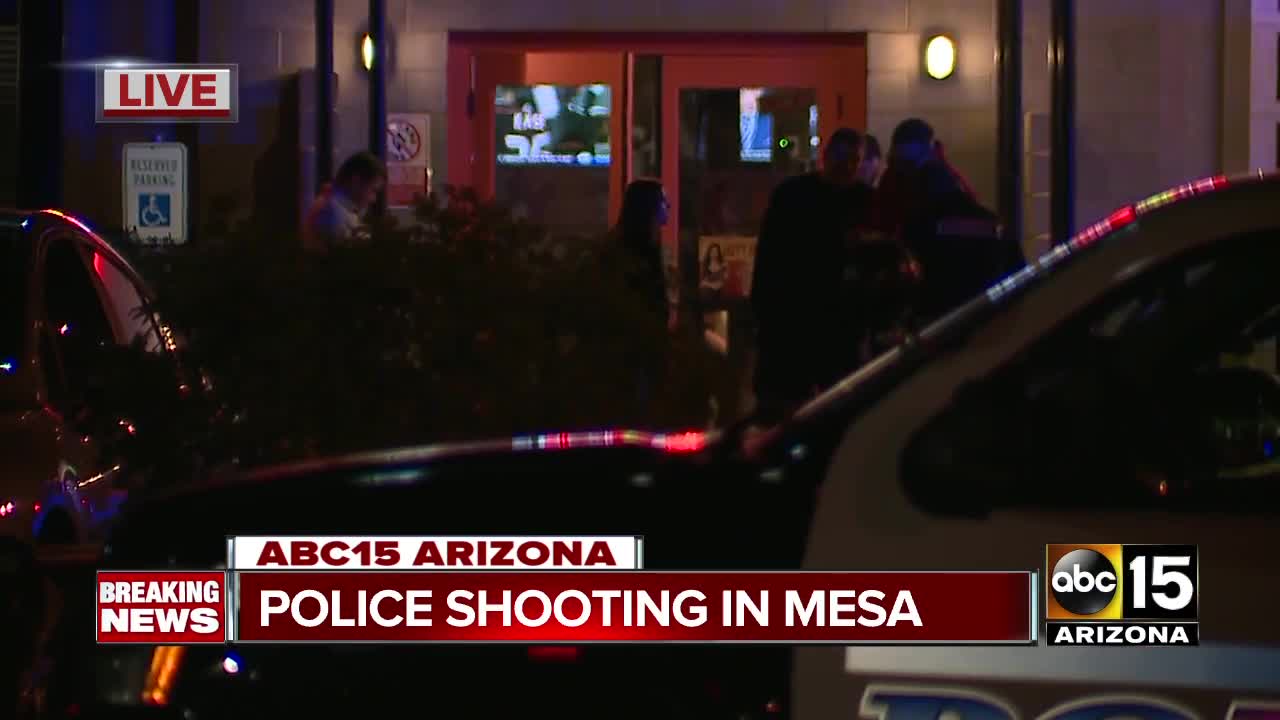 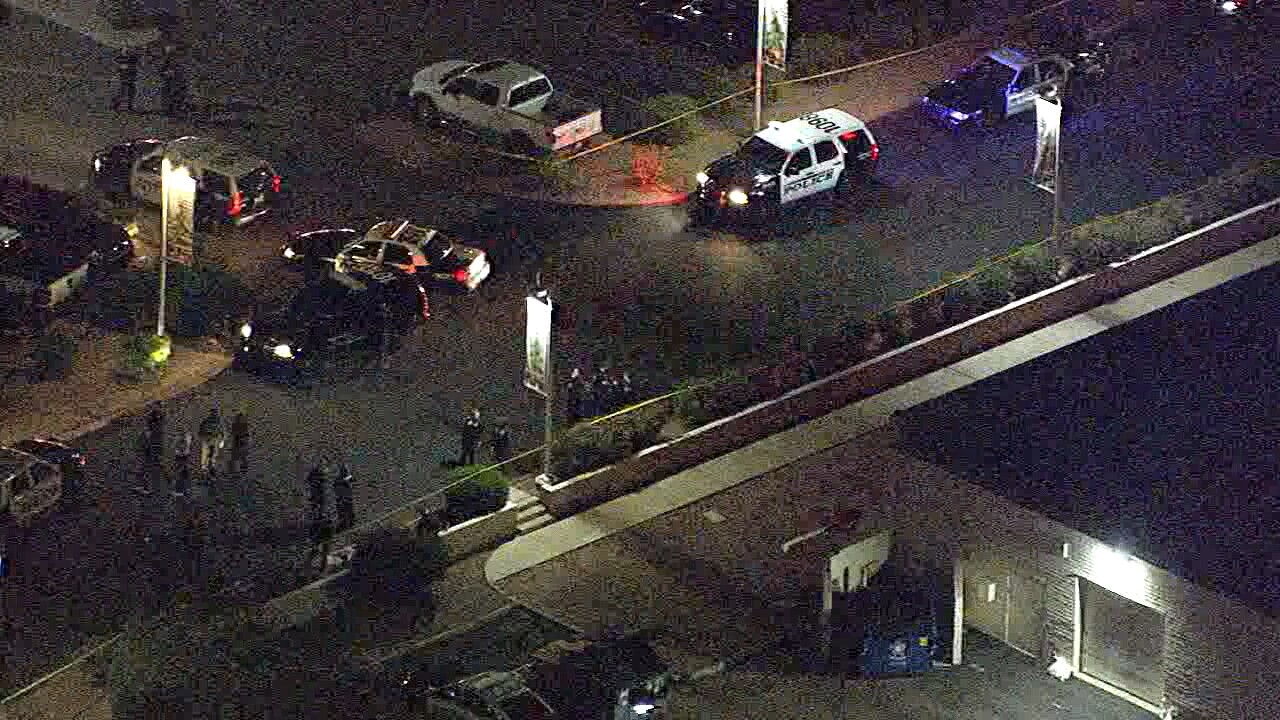 Mesa police say they were dispatched to Ojos Locos restaurant near Alma School and US-60 around 7:45 p.m. because, according to the restaurant manager, several patrons were "disorderly and causing a disturbance" inside the restaurant.

When officers arrived, according to police, they made contact with the patrons in the parking lot.

Police say they repeatedly ordered one of the intoxicated patrons, a 45-year-old white male, to identify himself and place his hands behind his back. Officers say the man ignored commands and assaulted one of the officers which resulted in different levels of force being used against the suspect - including taser, strikes and an attempted takedown.

"While trying to gather information, a struggle ensued with one of the subjects," the Mesa Police Department said in a press release. "During this altercation the officer-involved shooting occurred."

Authorities say there were no weapons found on the suspect. Police say he was struck in the lower left hip area and his injuries do not appear to be life threatening.

Two other subjects were arrested for misdemeanor charges related to this incident.

This is the 37th officer-involved shooting in the Valley in 2019.