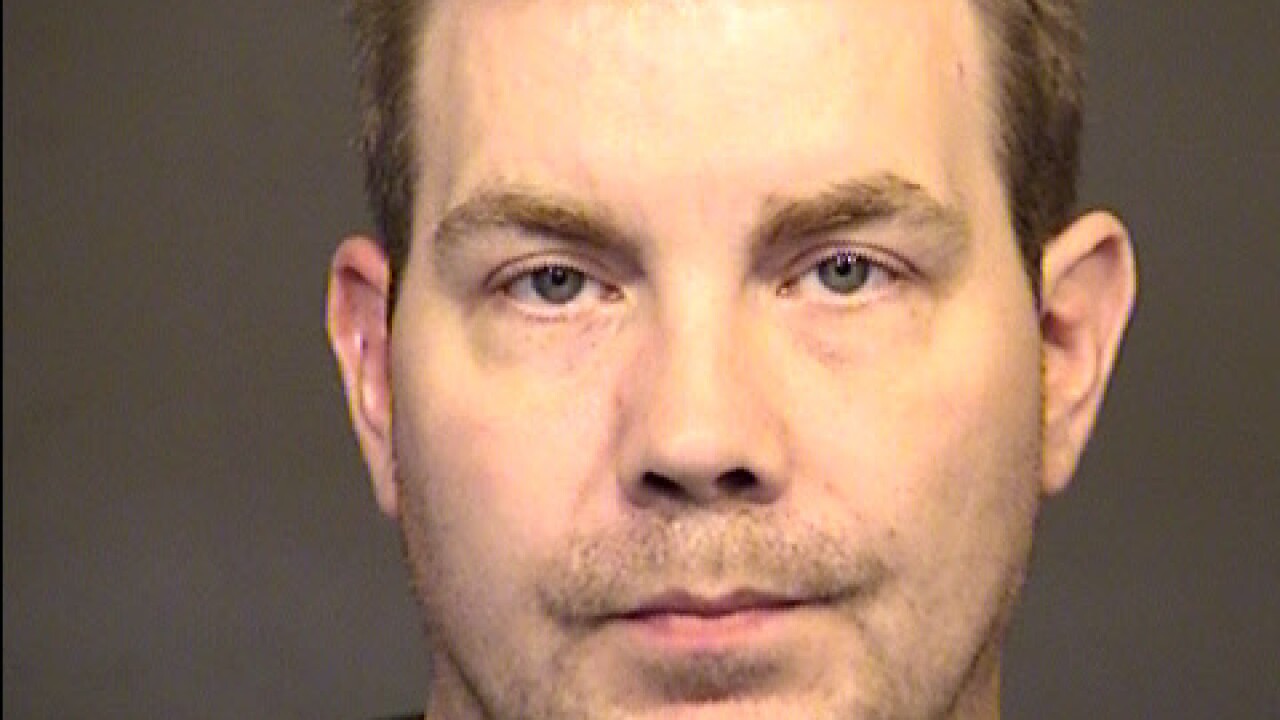 MESA, AZ — Mesa police say a man has been taken into custody amid a plot to kill his wife with fentanyl.

Detectives were contacted in mid-June by a woman who said 42-year-old Dallas Anthony Michaels was looking to obtain fentanyl. Michaels reportedly told the woman over the course of about six months that he was in a long-term affair and wanted to collect money on his wife’s life insurance policy.

Police say Michaels told the woman he would use fentanyl to poison her drink and said he was committed to doing so while on a family trip to California at the end of June.

Detectives made contact with Michaels who admitted to talking to the woman about killing his wife. He said he was more interested in harming himself, however, and that both of them had insurance policies.

Michaels was booked into jail on charges of conspiracy to commit murder and solicitation to possess narcotics.