PD: Man stabbed to death at park in Mesa 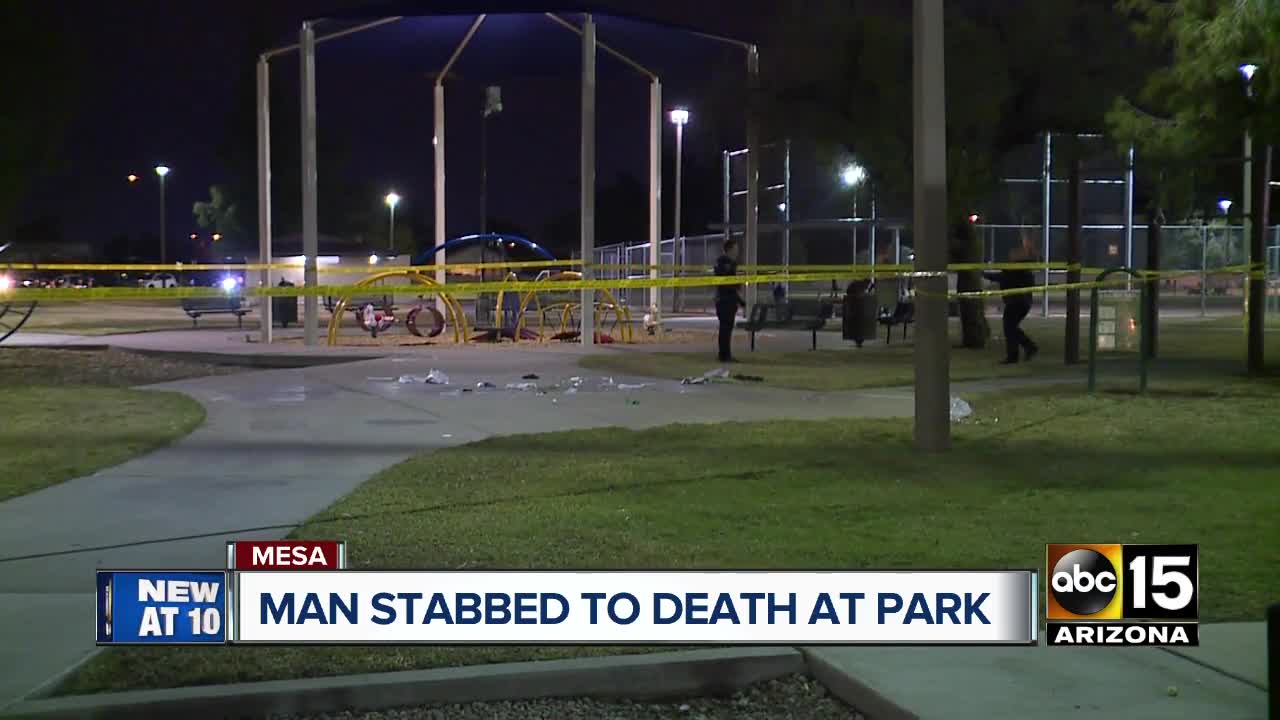 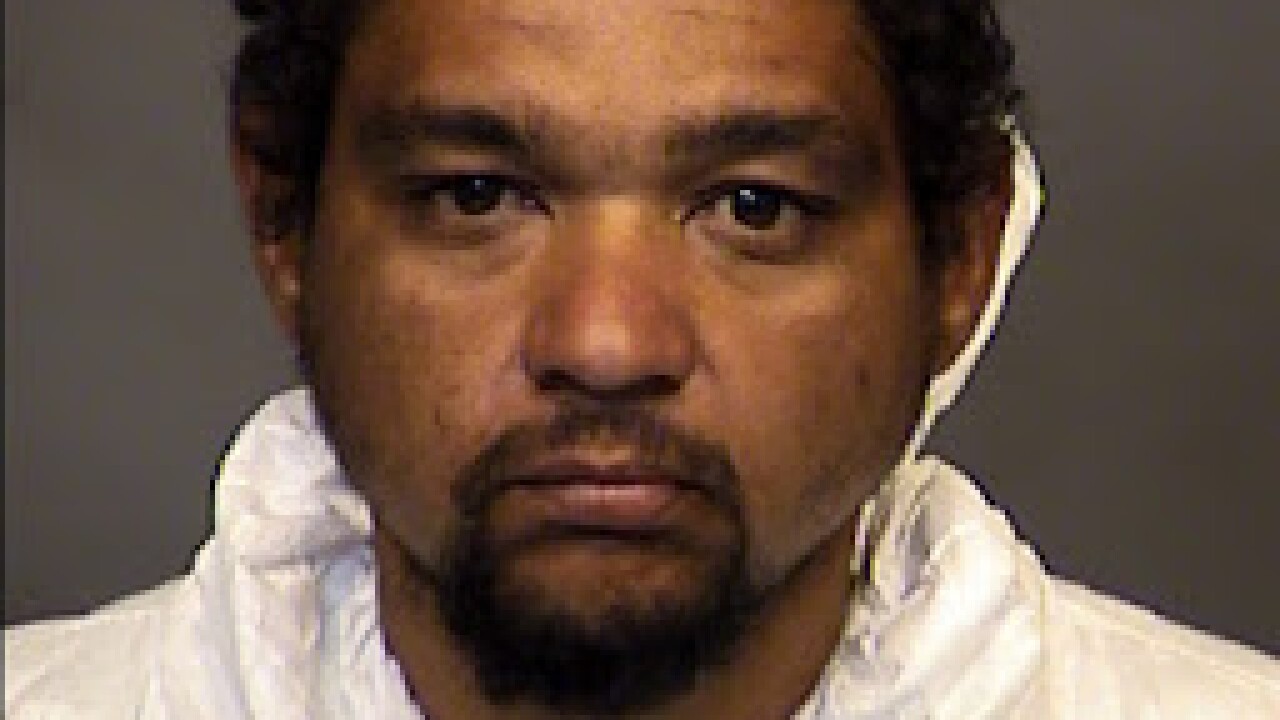 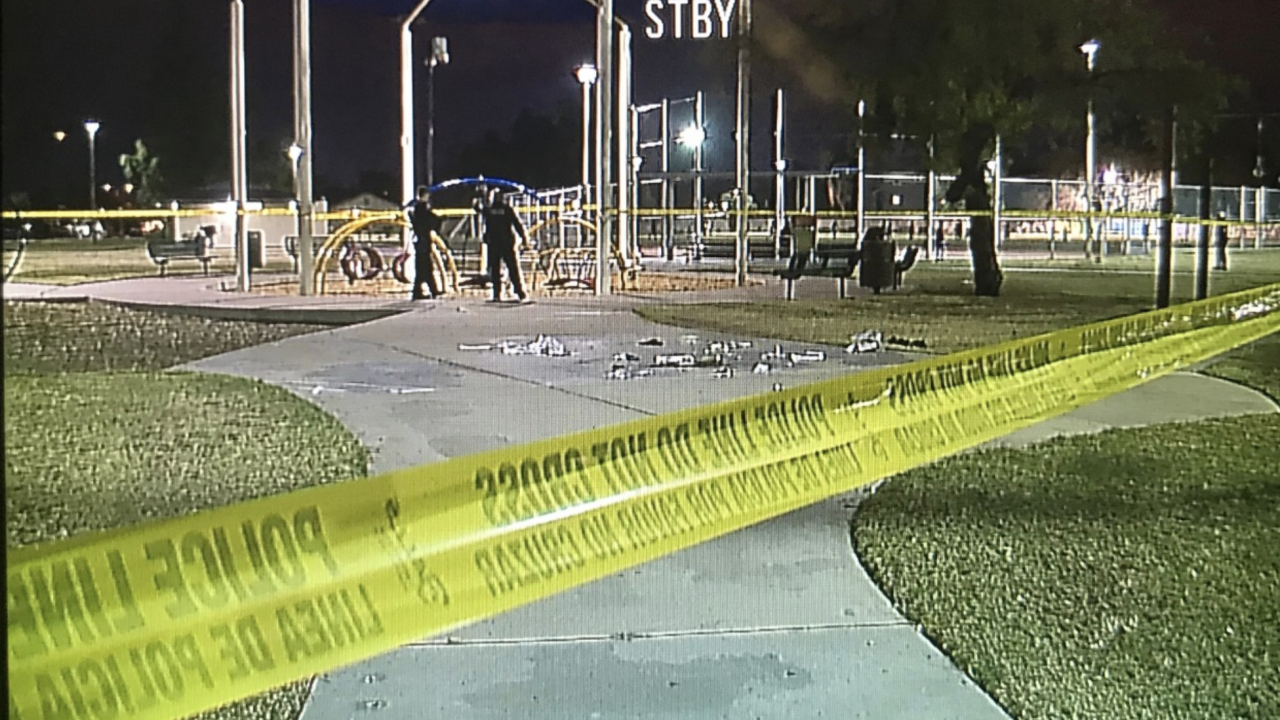 MESA, AZ — Police have arrested a man suspected of stabbing and killing another man at a Mesa park Monday afternoon.

Mesa officials were called to the Huerrero Rotary Park around 4 p.m. where they found a man who had been stabbed in the chest. The victim, who police said is a 26-year-old man, was taken to a hospital where he was pronounced dead.

Multiple transients were in the park at the time. One of the men, Anthony Hollingshead, told police he stabbed the victim with a knife while defending his wife.

An officer removed the knife from Hollingshead’s pocket and took him to the police station for questioning.

Hollingshead told officials that he has had multiple run-ins with the victim and that the victim would harass his wife and try to steal their belongings.

He told officers he was punched by the victim and he responded by punching him back in the chest, with the knife in his hand at the time.

Police say his story was not consistent with other witness accounts of what happened.

He was booked into jail on one count of second-degree murder.