PD: DPS trooper hurt during fight near US-60 and Power Road 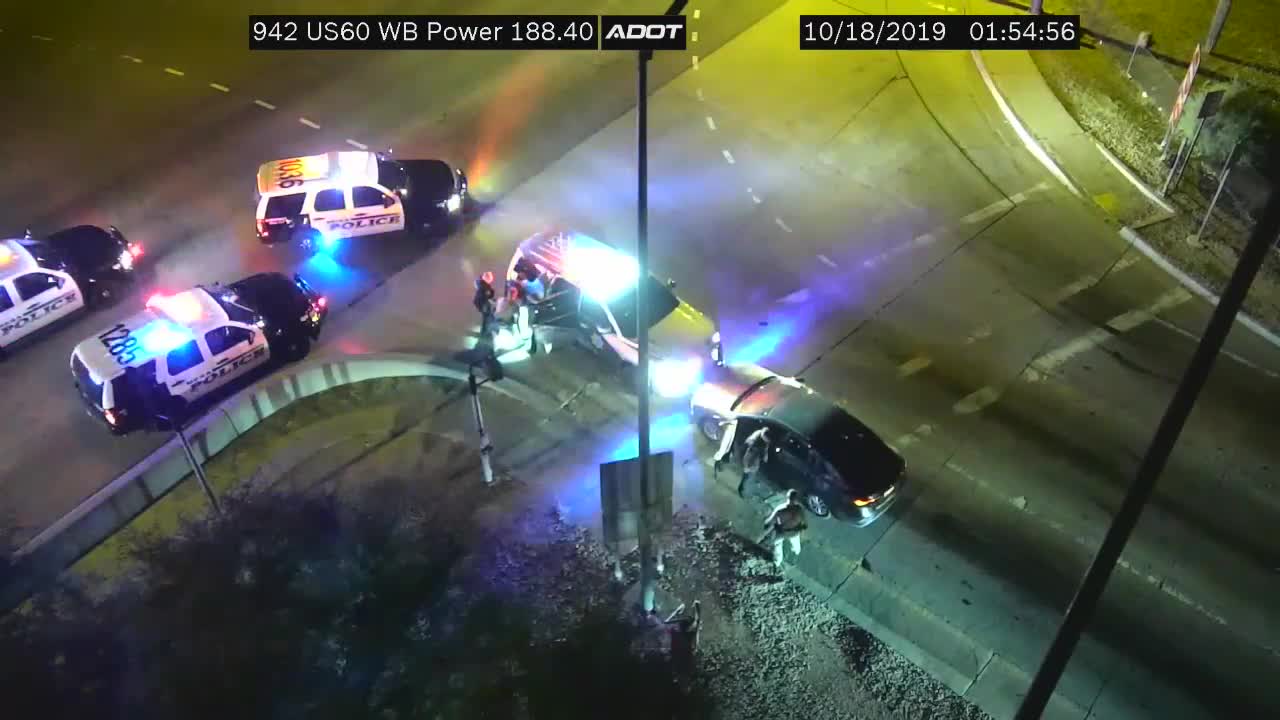 Trooper injured during fight with subject 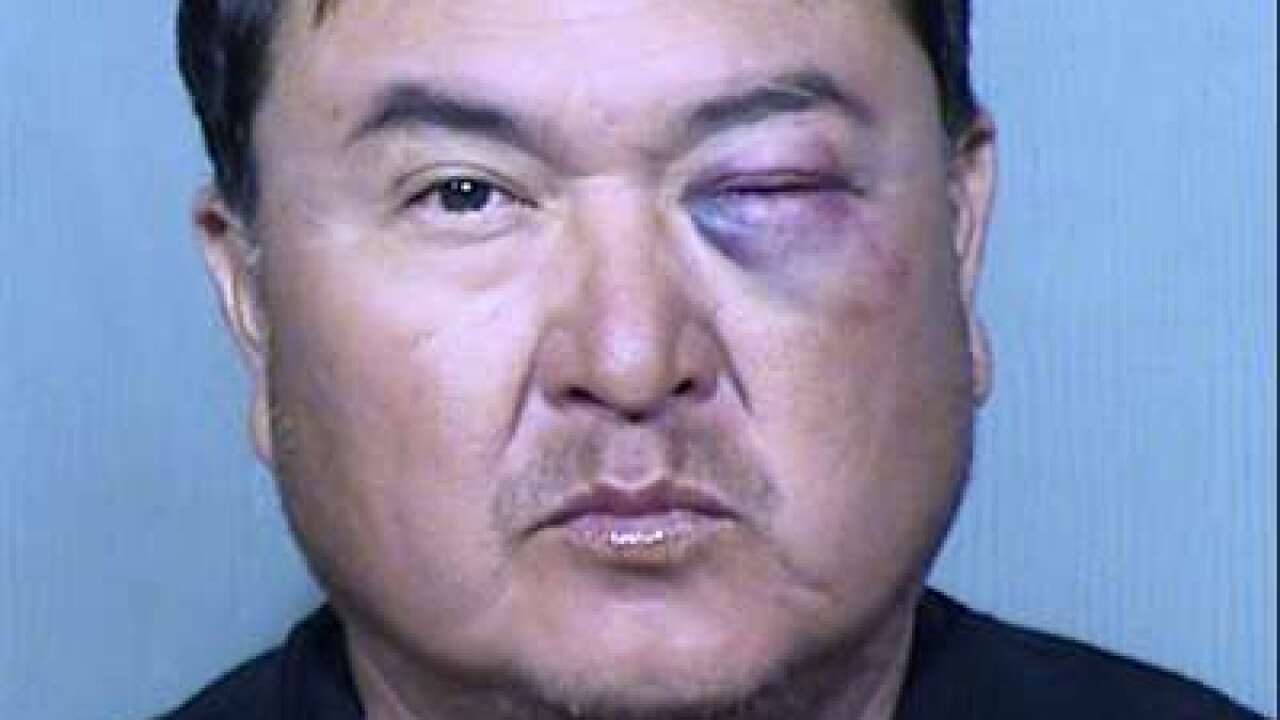 MESA, AZ — An Arizona Department of Public Safety trooper was injured during a fight along the US-60 overnight.

DPS says the incident happened around 1:40 a.m. Friday on the Power Road off-ramp when a trooper responded to a call about a driver passed out behind the wheel.

The trooper made contact with the driver, who then attempted to leave after he was woken up. A fight between the driver and trooper broke out before the driver, 46-year-old Anthony Nelson of Indian Wells, was taken into custody.

Nelson reportedly tried to choke the trooper during the struggle, causing injuries to the trooper's neck and throat.

Nelson was booked into jail on charges of DUI, aggravated assault, resisting arrest and open container.