Mesa police: Baby, 3 others hurt in crash near 6th Avenue and Stapley Drive in Mesa 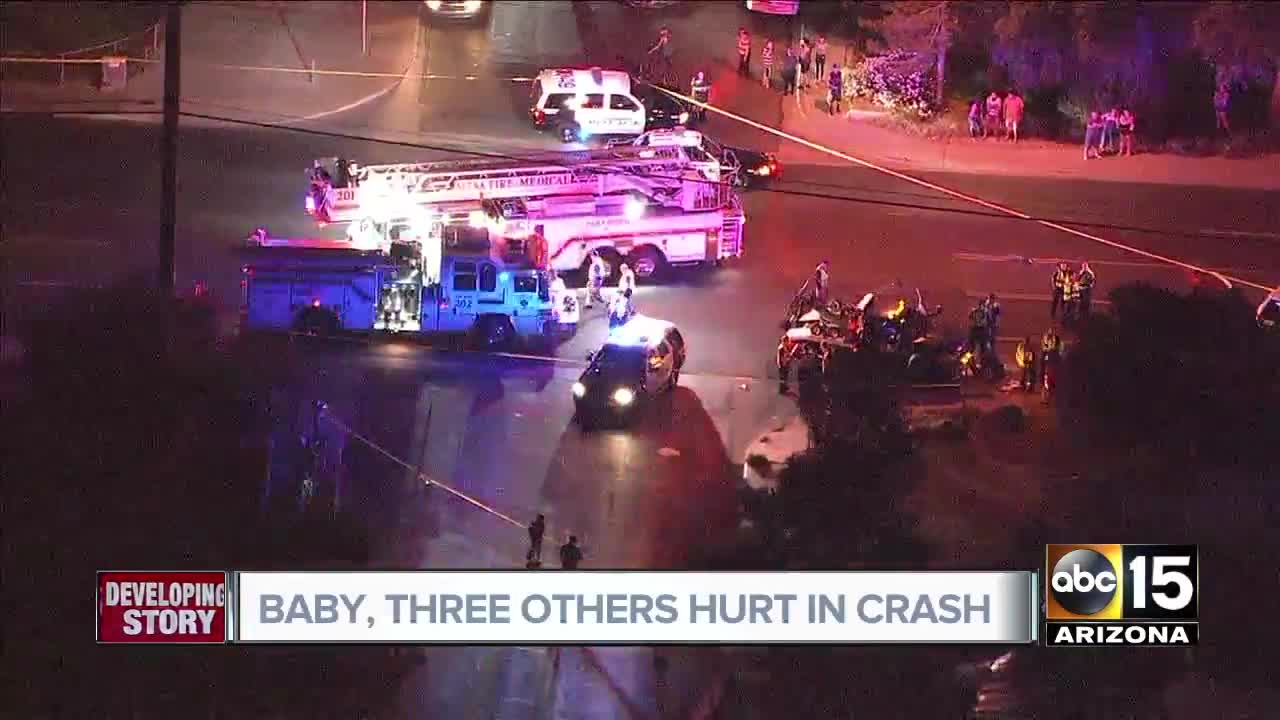 Two cars collided near 6th Avenue and Stapley in Mesa. 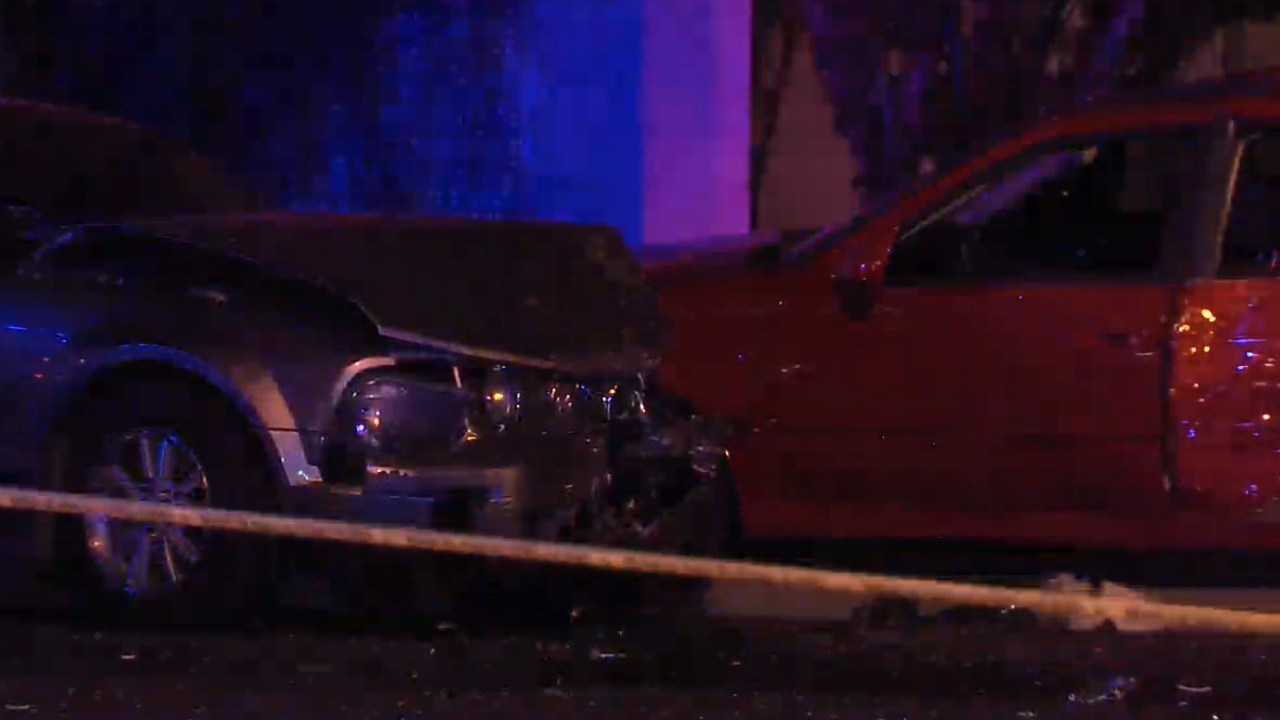 MESA, AZ — Authorities say two adults, a teenager and a baby were transported to the hospital after a two-car crash in Mesa Tuesday night.

Rescue crews were called to the scene near 6th Avenue and Stapley Drive around 7:45 p.m.