One hospitalized after apartment fire in Mesa 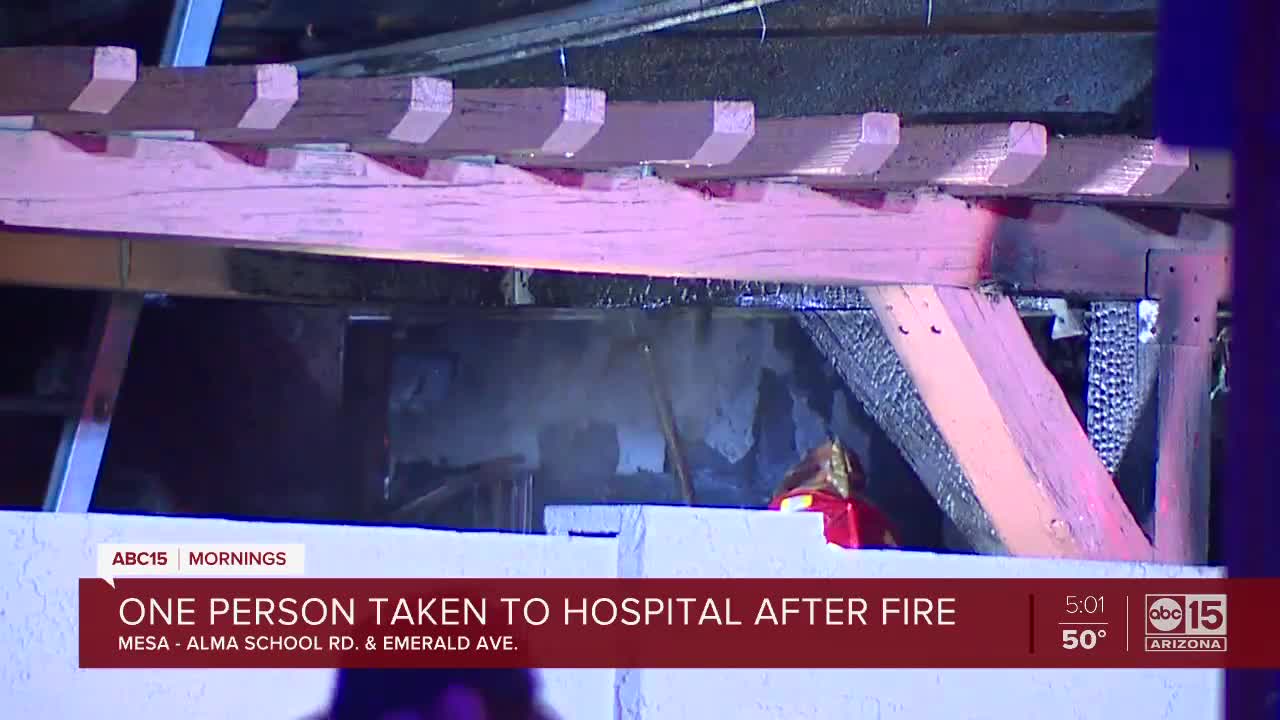 One person is being treated at a hospital after an apartment fire in Mesa. 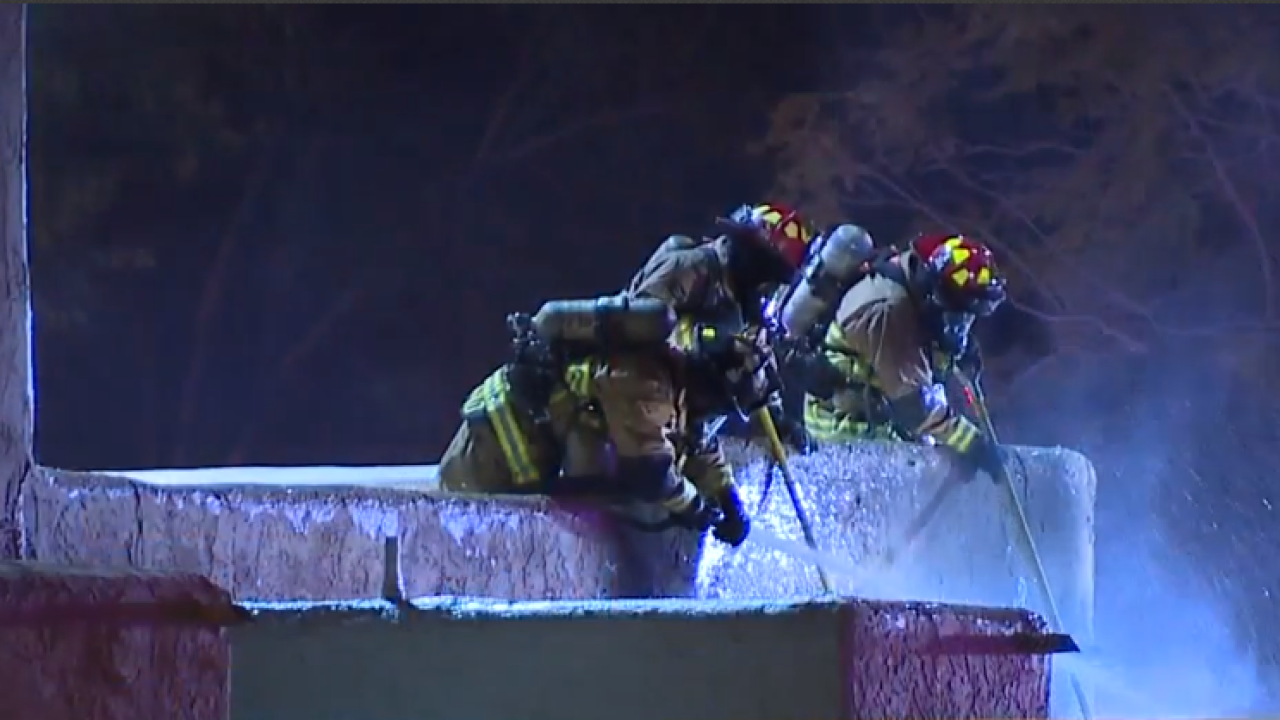 MESA, AZ — One person is being treated at a hospital after an apartment fire in Mesa.

The Mesa Fire Department responded to a fire around 2:00 a.m. Saturday near Southern Avenue and Alma School Road.

When firefighters arrived they found an apartment unit in flames. They were able to put out the fire before it spread to neighboring apartment units.

Crews found one person in the front yard with burns. The person was taken to Maricopa Medical Center for treatment. Their current condition is unknown.

Everyone living in the adjoining units were able to return home after the flames were put out.

The cause of the fire remains under investigation.