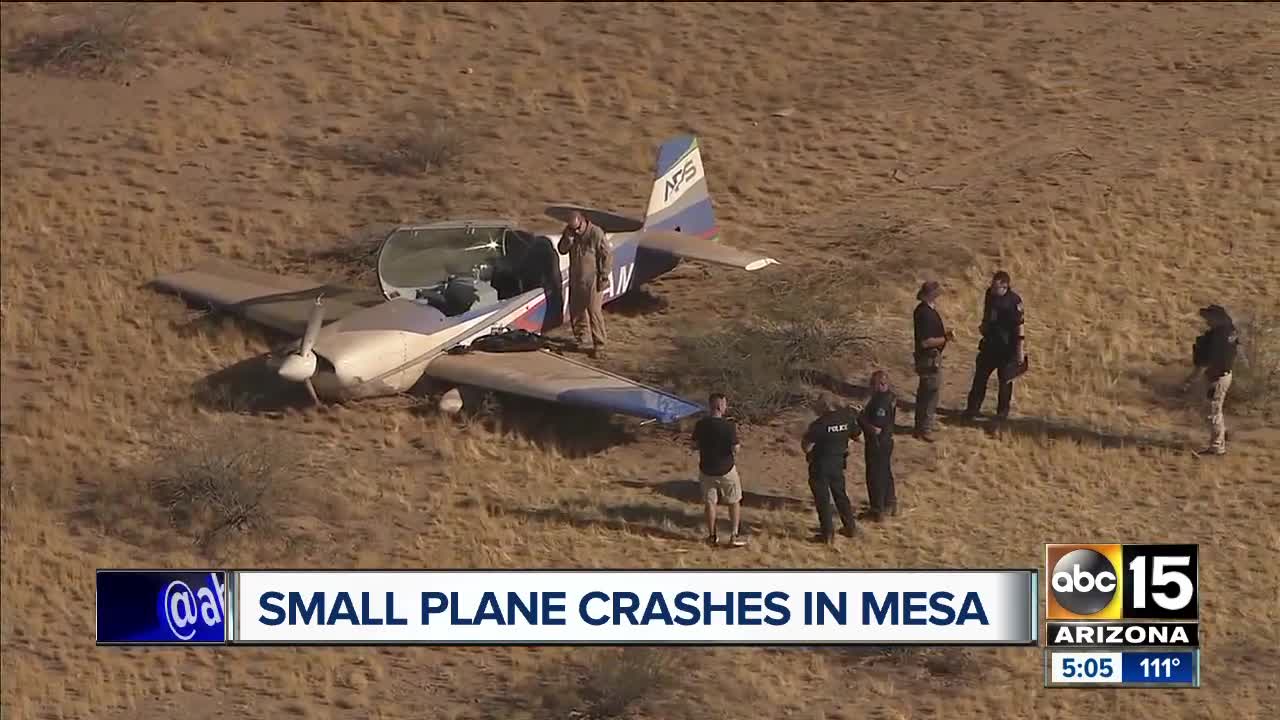 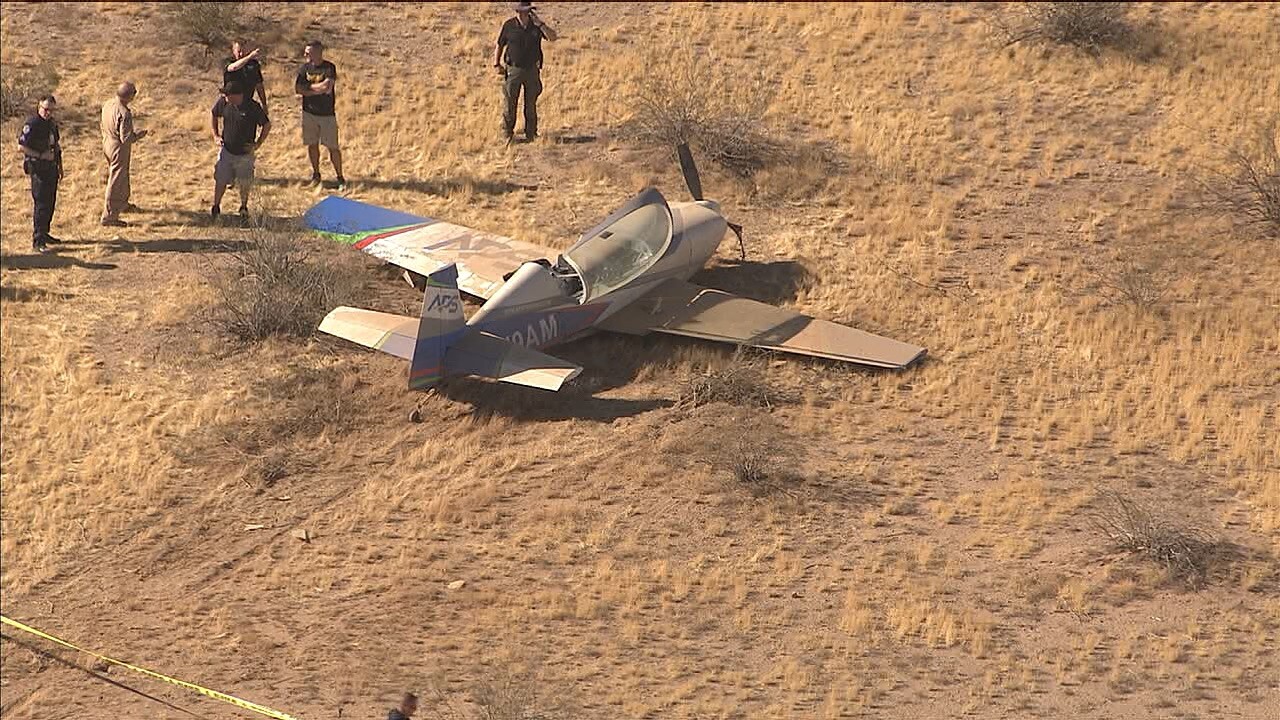 Two people were reportedly inside the plane when it went down, but according to Smith, they were able to get out of the plane uninjured and were "walking around" the crash scene.

The plane went down three miles east of Phoenix-Mesa Gateway Airport, according to a spokesperson for the FAA.

At this time, it is unclear how or why the plane crashed.