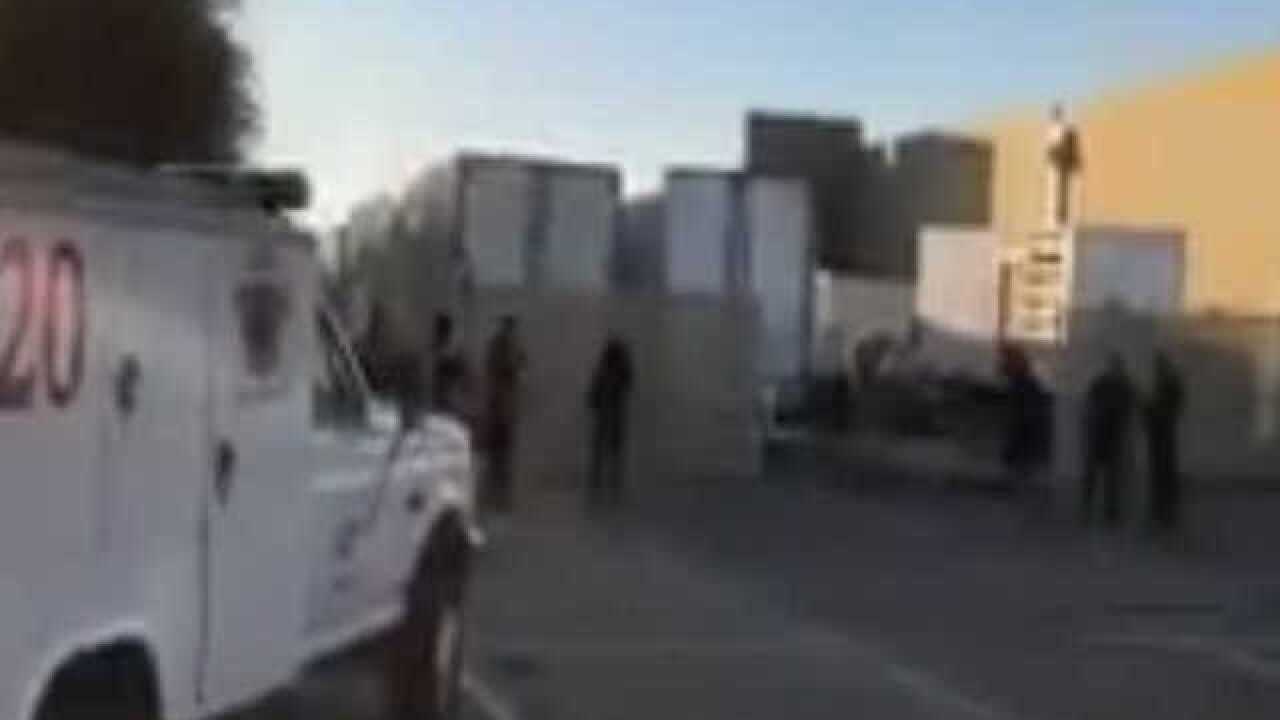 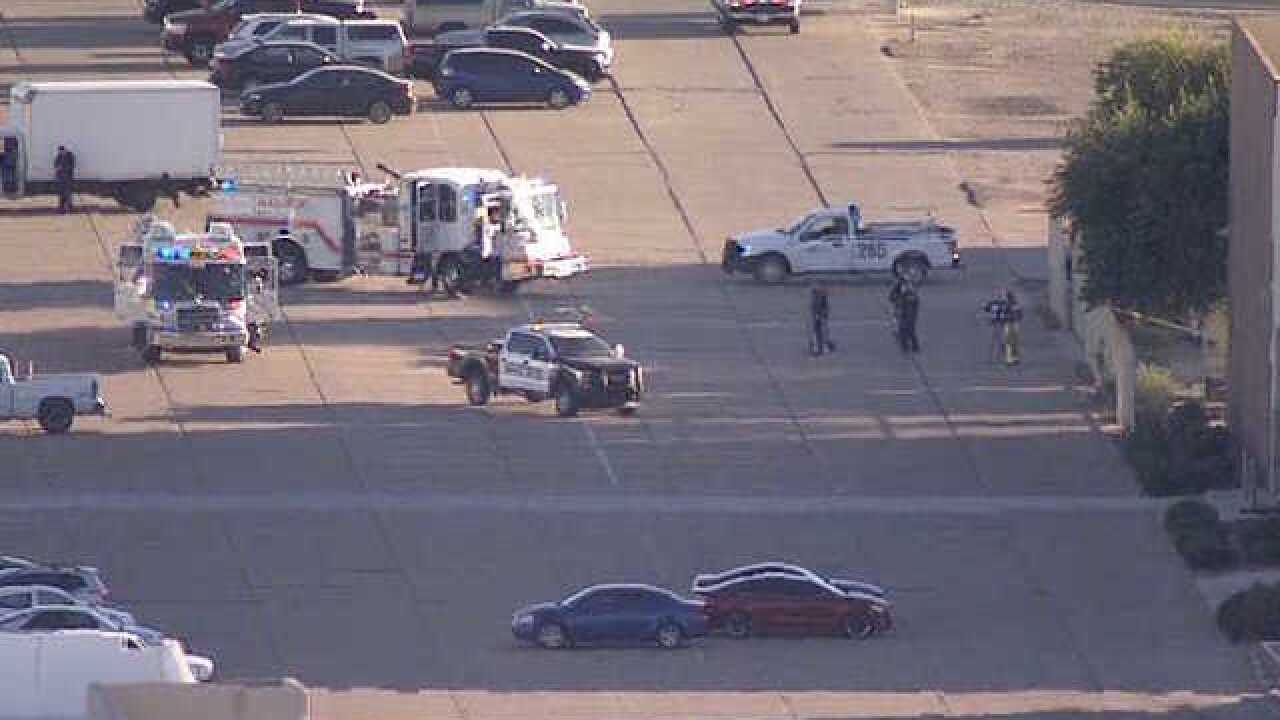 Phoenix-Mesa Gateway Airport officials say there has been a natural gas explosion on airport grounds.

Three people were injured, including one person who was left with serious injuries, according to Mesa Fire officials. Mesa police say those injured were private contractors working with the natural gas.

Some people nearby reported hearing a "loud boom" in the area and felt the percussions.

Police say the explosion has not impacted any airport terminals or flight operations.