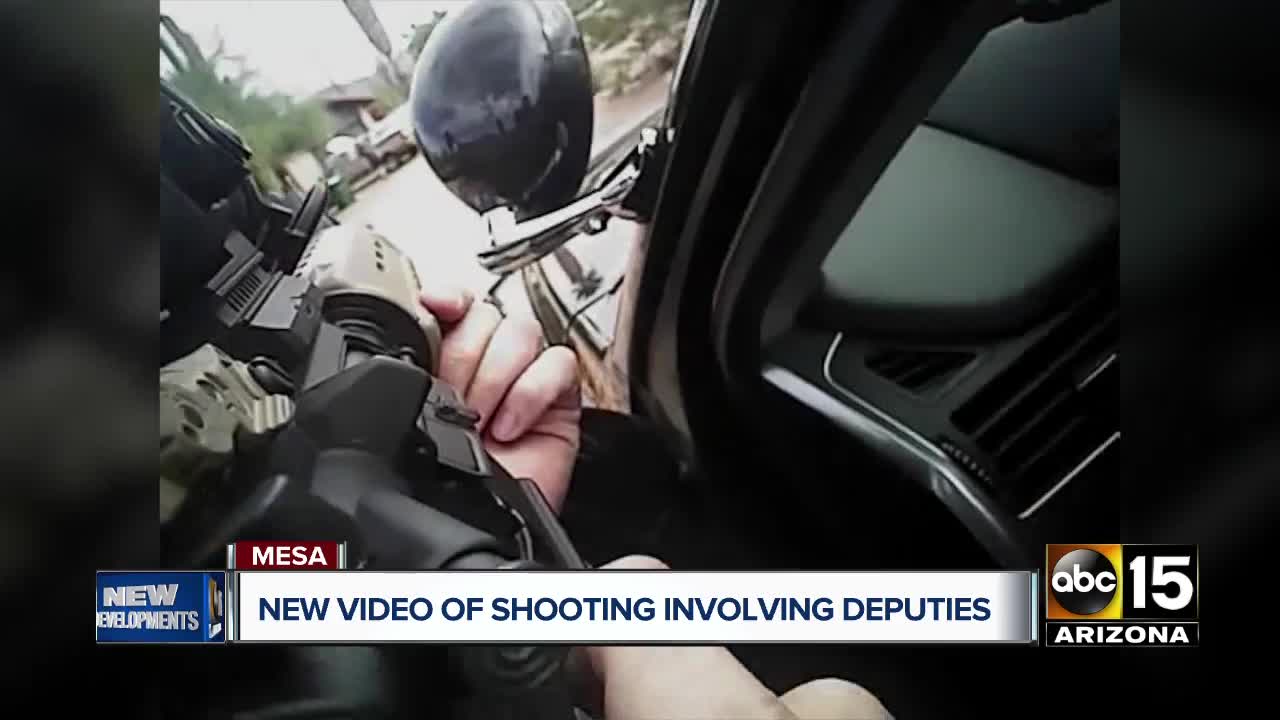 Officers opened fire on man who they say refused to listen to orders. 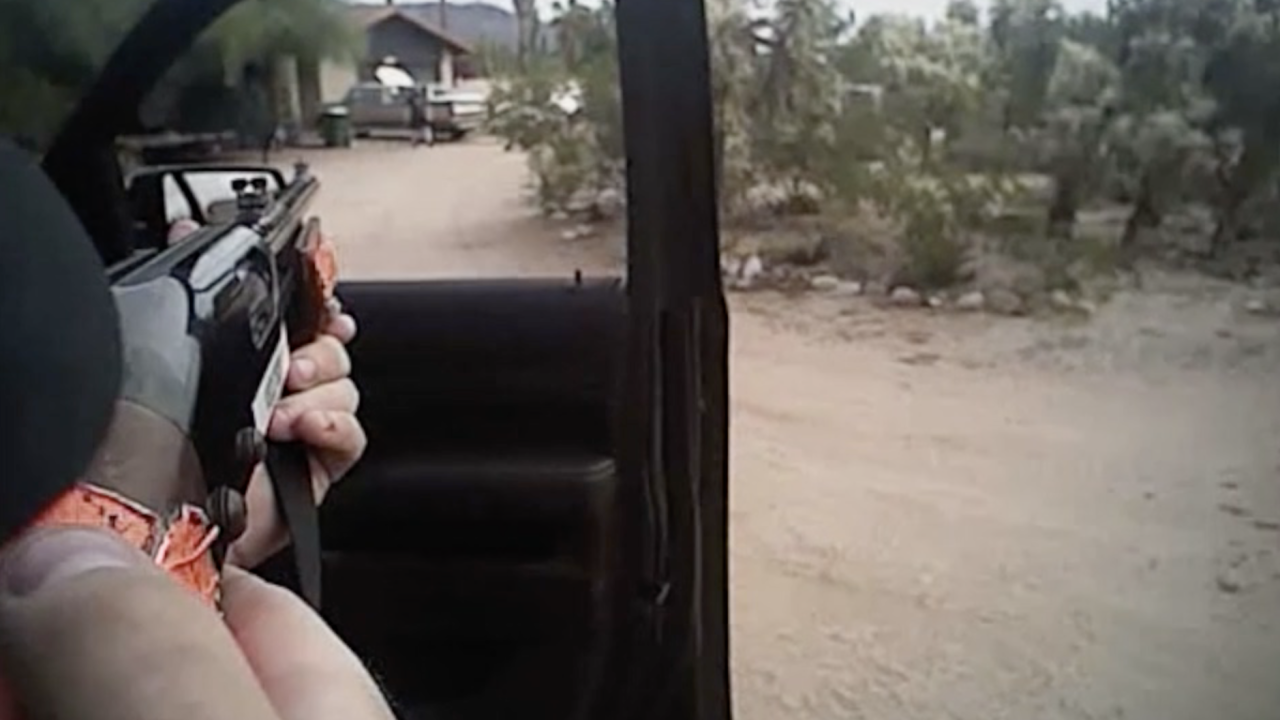 Four Maricopa County Sheriff's deputies and one sergeant opened fire on a suicidal man as he approached with a loaded revolver.

However, in newly released body camera video, the suspect, Edward Rudhman does not appear to raise the weapon. Deputies gave him loud commands four times to '"drop the gun" before firing.

The shooting happened on December 16, 2018, near Crismon and Brown roads. Detectives were on scene investigating for more than 12 hours.

The entire situation unfolded after Rudhman's wife called 911, telling them her husband had a gun and was threatening to "kill the animals and then himself."

His wife said she heard shots being fired and told MCSO dispatchers she thought he was trying to "commit suicide by cop."

Deputies wrote in their report they overheard Rudhman's wife tell family on the phone that "he had attempted suicide by cop in the past, however, when deputies arrived, he didn't have it in him to carry it out."

She also said he struggled with depression and told dispatchers that he had been drinking all night after being sober for two years.

At least half a dozen deputies arrived at the home around the same time. They all took positions by their vehicles with weapons at the ready and told their suspect to come out of the house via loudspeaker.

"Edward, this is the Maricopa County Sheriff's Office. You need to come out of the residence, you need to come to the sound of my voice," announced a deputy.

Most had rifles or pistols, but one deputy was equipped with a non-lethal shotgun.

When Rudhman walked out of his house, he ignored multiple commands to drop his gun and stop approaching. After taking a couple of steps towards the deputies' cars, five opened fire.

"Why are you continuing to close the gap? You could stay right where you’re at? You could drop the gun? Why are you getting closer to me?" said Lon Bartle, a retired police officer and use-of-force expert, explaining how law enforcement often thinks about approaching suspects. "Your choices are, do I trust that he is not going to shoot me - or do I stop him?"

An autopsy revealed the 50-year-old was shot once in the head, twice in the chest, and once in the abdomen, thigh, and hip. His torso also had significant bruising, possibly from the less-lethal round.

Deputies tried to render aid, and paramedics attempted to save his life upon arrival but Rudhman did not make it to the hospital alive.

After the shooting, deputies cleared a nearby RV and found a family living inside. The two adults and two children were told to walk to a garage with their hands up. All four had a gun pointed at them as they walked.

Bartle said while it is not necessarily ideal to point a gun at a child, he believes sometimes it makes things easier for everyone.

"The kids are controlled," he said. "What the officer did was compress the commands to very simple, very concise and one command to control four people."

MCSO has not finished or submitted their internal investigation to the Maricopa County Attorney's Office. When that happens, Bill Montgomery's office will decide whether the use of force was criminal or justified.

So far, all 61 police shootings MCAO has reviewed from 2018 have been cleared of charges.