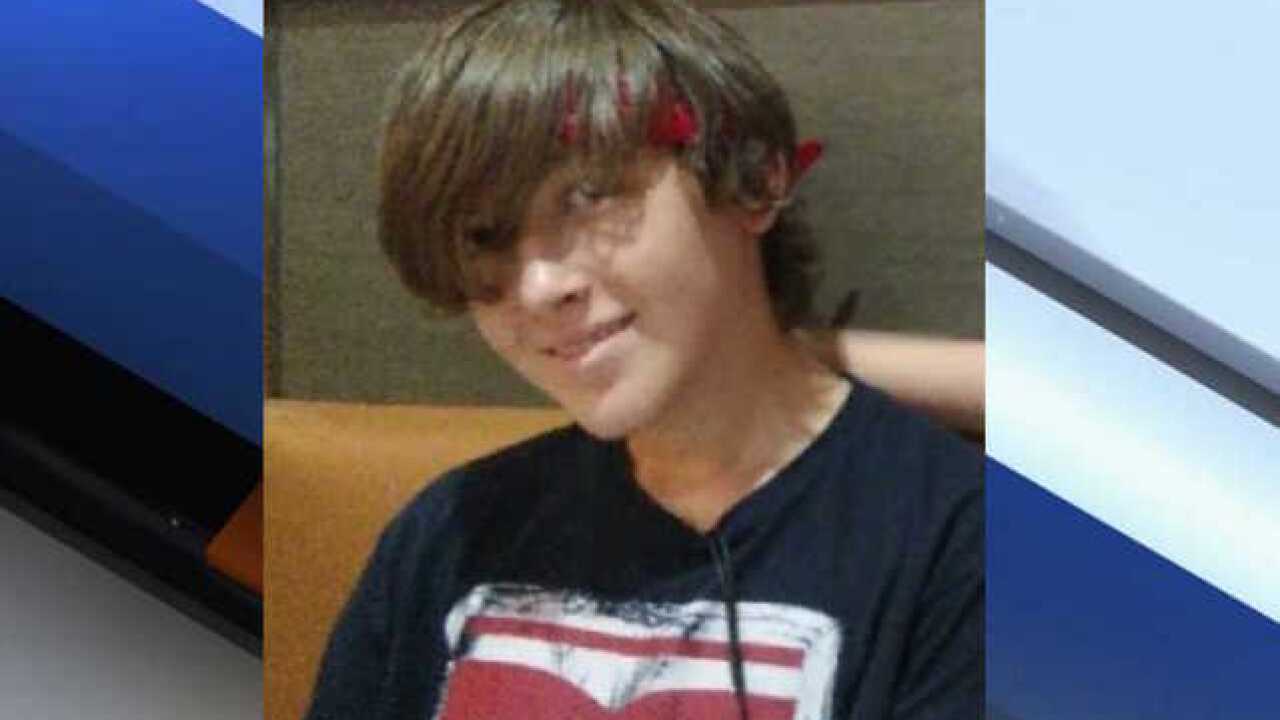 ***UPDATE*** Mesa police say the boy has been found safe.

Authorities are looking for a teenage boy who is believed to have run away from his Mesa home with his father’s handgun.

Jordan Bumgarner, 16, was last seen Tuesday leaving his home in the area of University Drive and Center Street around 10 p.m.

According to officials, Bumgarner took a loaded Taurus 9mm handgun from his father’s safe.

The teen is diagnosed with bipolar disorder and has not been taking his medication, police said. He has recently made suicidal statements.

Police say he’s new to the Mesa area and is believed to be on foot.

He’s described as being Caucasian, about 6’1”, 165 pounds with blue eyes and brown hair. He was last seen wearing a red and white T-shirt and blue jeans.

Anyone with information about his whereabouts is urged to call the Mesa Police Department Missing Persons Unit at 280-644-2211.