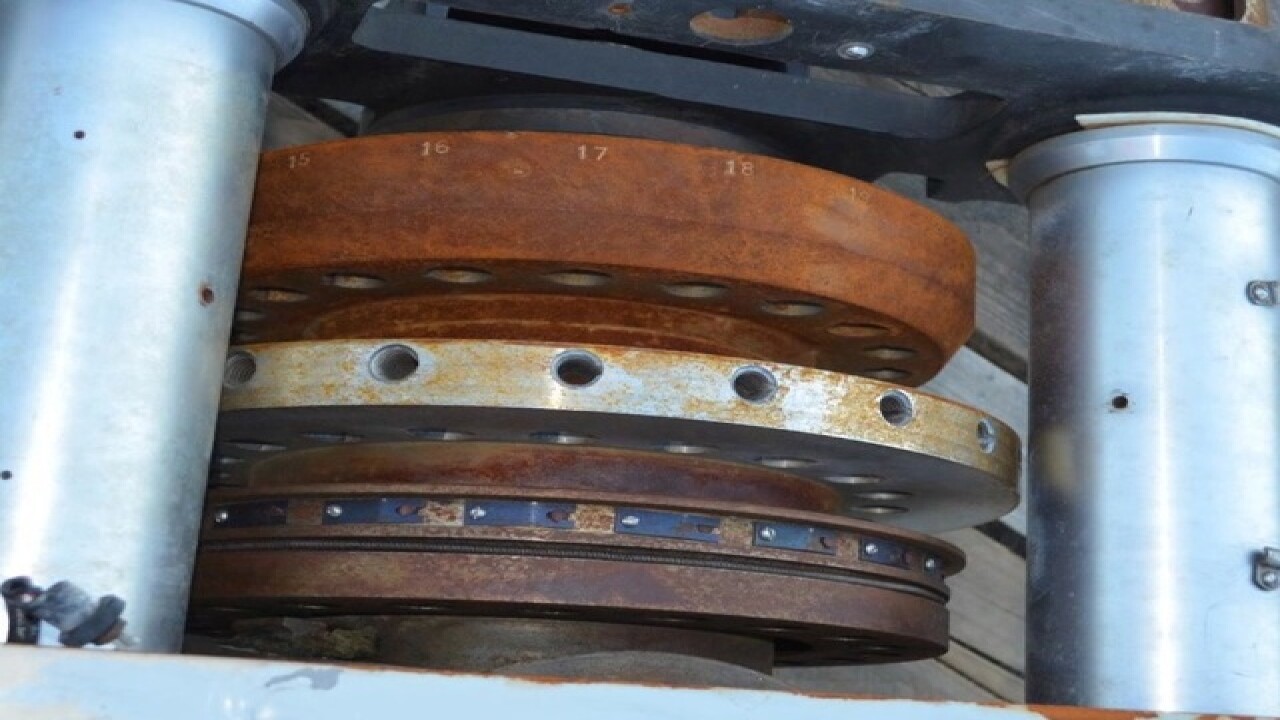 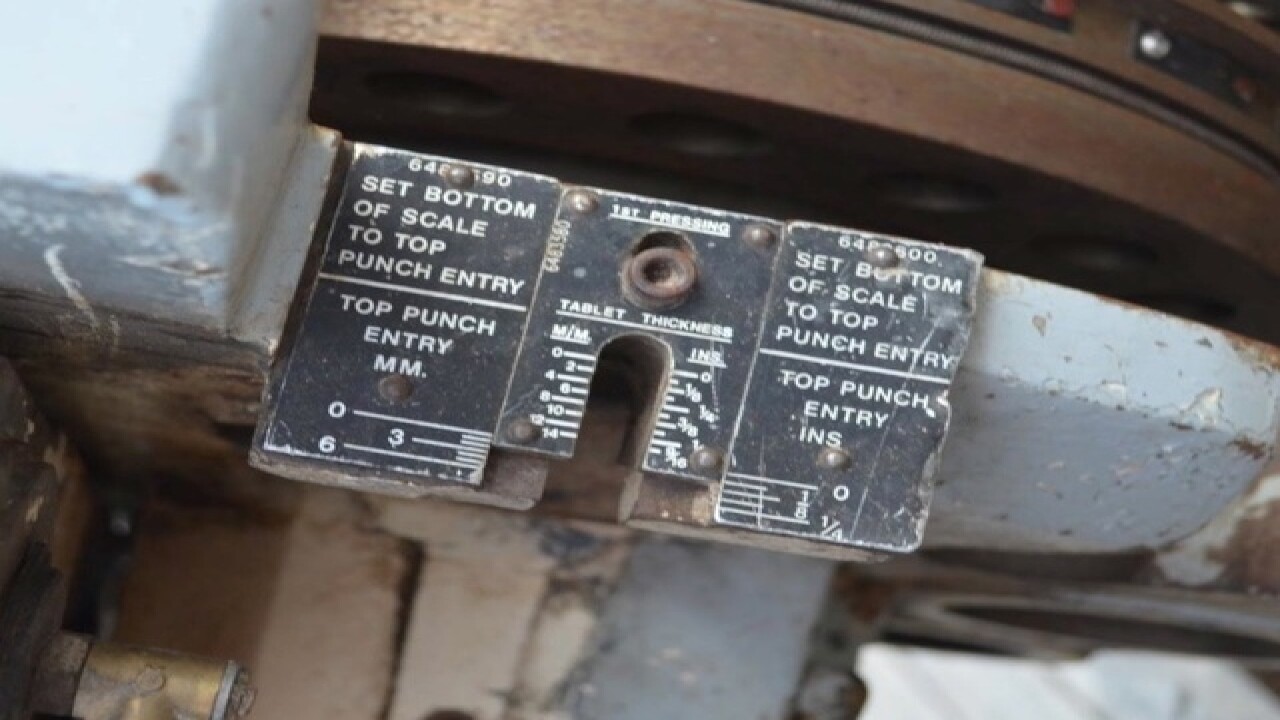 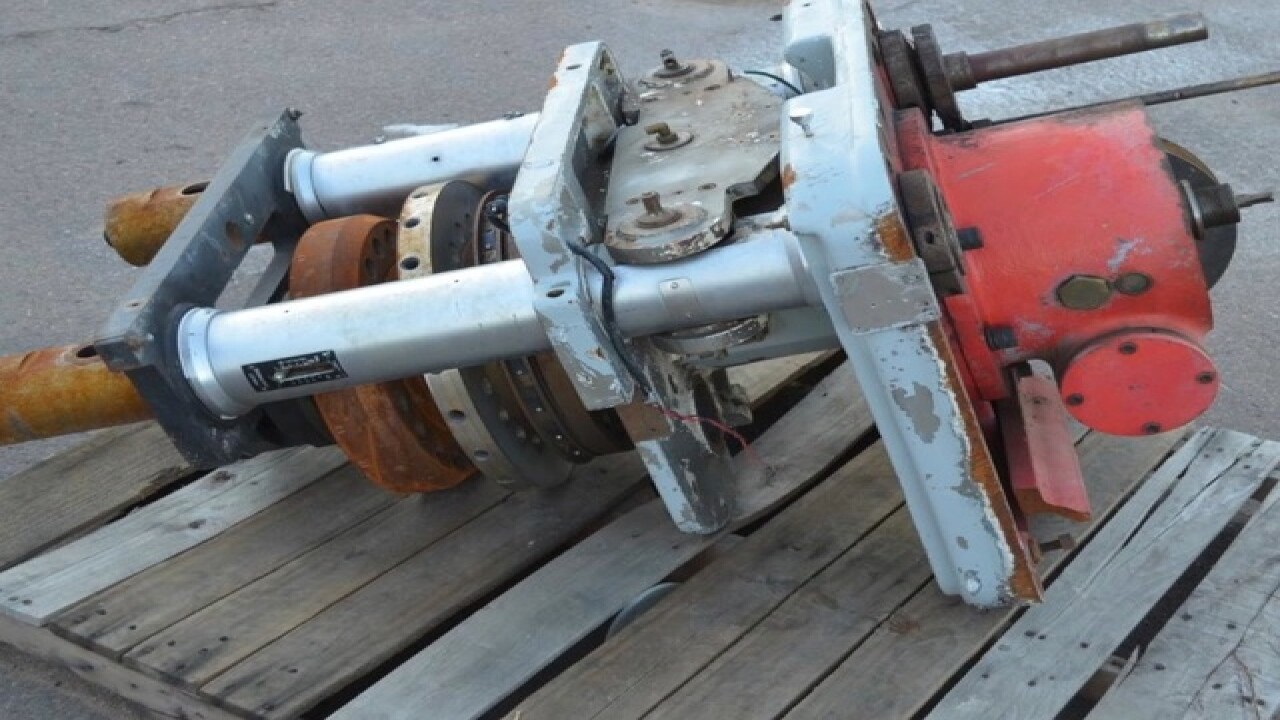 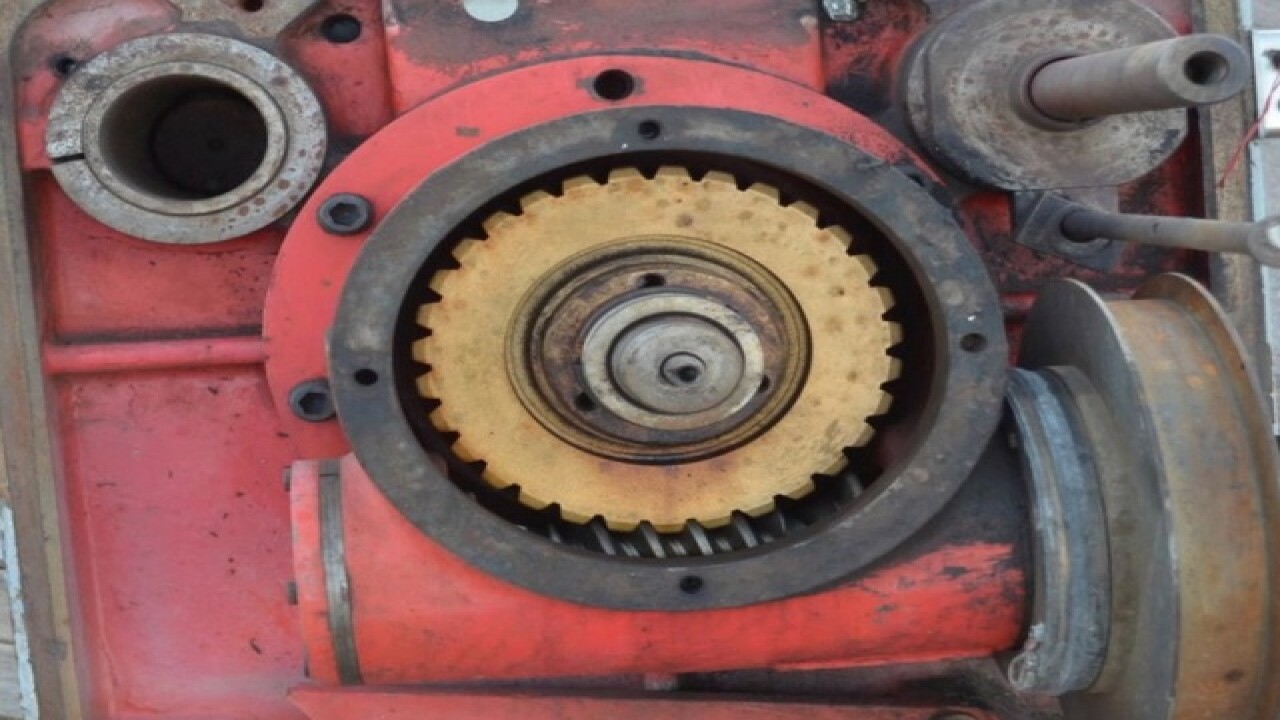 The case of Mesa's "mystery machine" has been solved.

In September, a strange piece of equipment was found along McKellips Road near the intersection with Higley Road.

Nobody could figure out what it was so city officials asked the public for help.

They got hundreds of emails and calls about what the piece of equipment could be.

Mesa officials announced Tuesday that it was determined to be part of a tablet press used to make pharmaceuticals.

They say the owner lost the piece of equipment while transporting it.

It was picked up by the city's Transportation Department and now the unidentified owner has come forward to retrieve it.