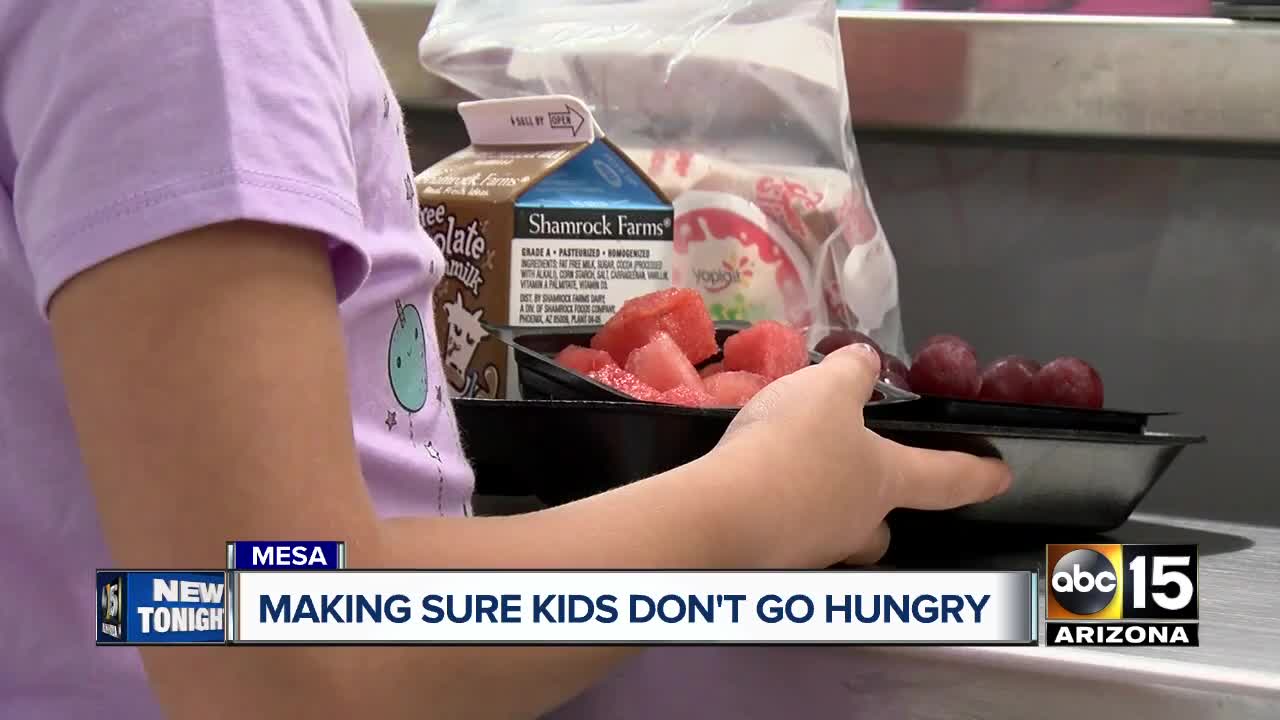 City of Mesa has one of the fastest growing child poverty rates in country. 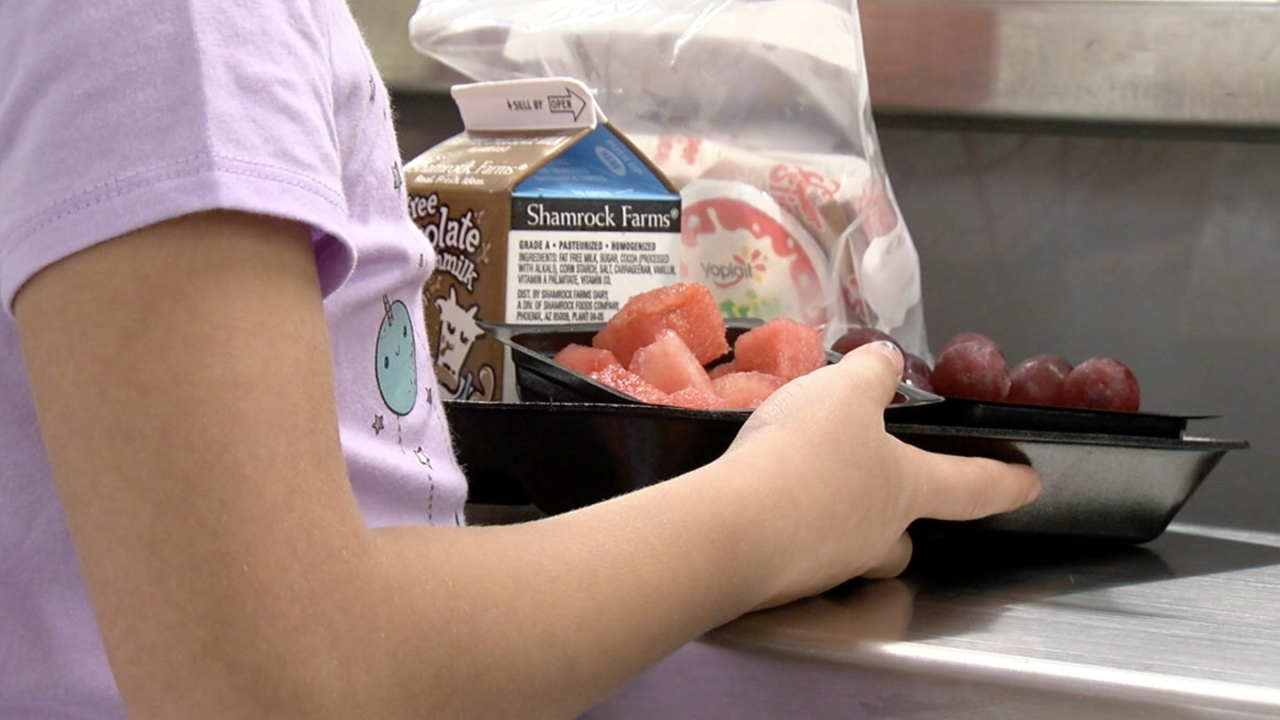 MESA, AZ — Mesa had the largest city rate increase in children living in high-poverty areas in 2017.

The number, based on five-year data sets from 2006 to 2016, found the number of kids living in neighborhoods with poverty rates of 30 percent or more rose 200 percent, according to the Annie E. Casey foundation.

This past year, 65% of the more than 30,000 elementary students in Mesa Public Schools qualified for free and reduced lunch.

"We see lots of families that are struggling," said Torrie Taj, Director of Child Crisis Arizona.

Taj runs a nonprofit aimed at helping kids and supporting families. Many in the community had no idea that the Mesa child poverty rate was 23 percent.

"That's outrageous," said one mother. "To me that makes no sense. I don't see how that is."

"I didn't realize it was so high," said another.

Some people have been aware of the disparity though. "We have a road, Gilbert Road, that basically divides our demographics, east and west," said Dr. Ember Conley, Superintendent of Mesa Public Schools.

"In the last 20 years, Mesa has really had a shift in demographics, from predominantly Caucasian to now we are a minority majority district," said Dr. Conley.

The school district says they are dedicating more resources to serve students in poverty. They have also partnered with the city, churches, and non-profits to make sure no child goes hungry.

Mesa Public Schools is dedicating resources towards getting low-income students additional help, counseling, and food, even on the weekends.

"It has a huge ripple effect," said Taj. "When you're hungry and don't have basic needs met, there is anxiety in the home. You are stressed, and unable to learn."

The city, school district, churches, and nonprofits are all working together in Mesa. Recent statistics show it may be working, as the years-long poverty spike is leveling off and even decreasing in some areas.

Leaders in Mesa know though, that their work is far from over. "We do it one child at a time, one classroom at a time, an additional service each and every year. That's how we are approaching this issue," said Taj.

Mesa is one of countless cities across the Valley where kids under 18 can get free meals this summer.

The state's Summer Lunch Buddies program offers multiple meals at different locations, you can check out the nearest location and meal times on their website.