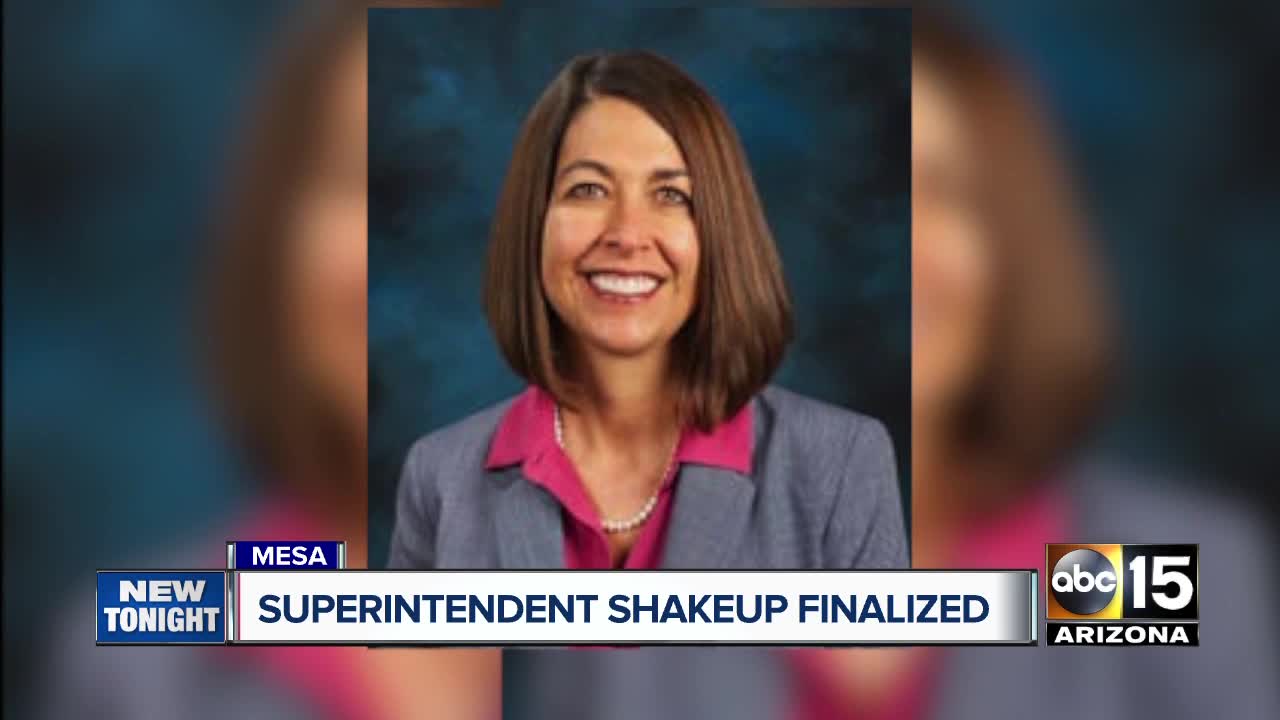 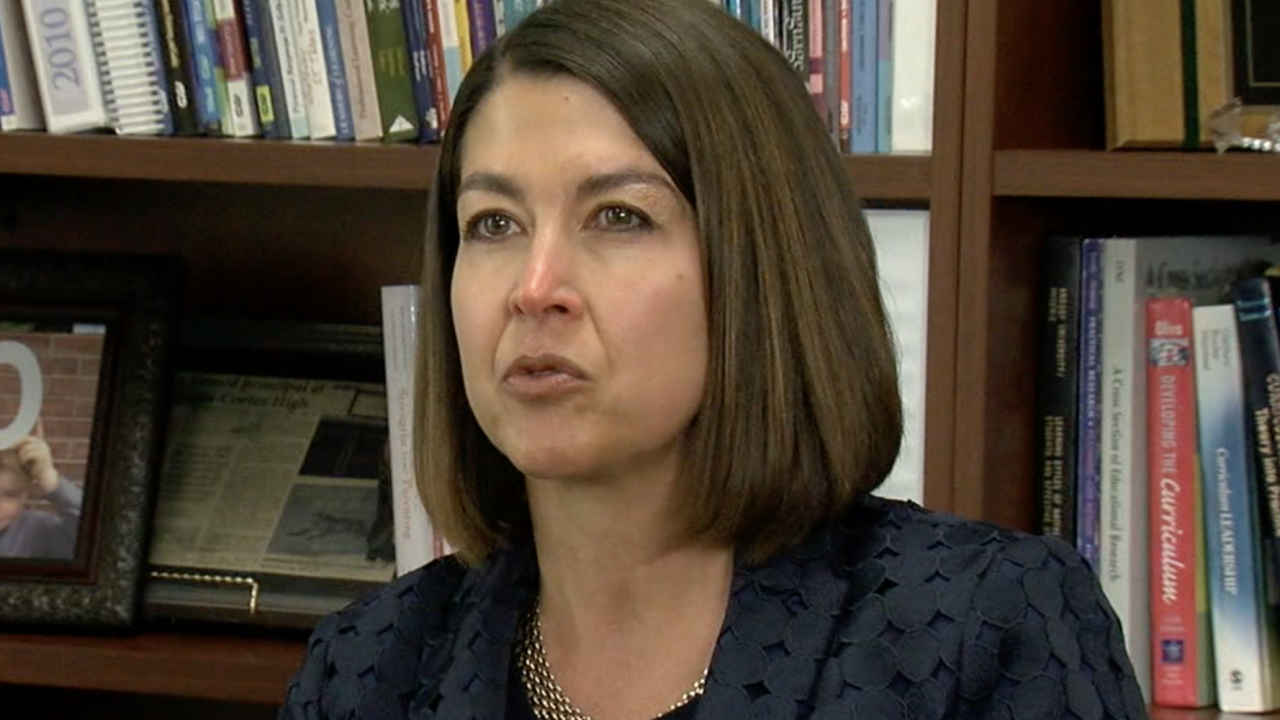 At a special board meeting on Monday night, board members met for nearly three hours in an executive session to discuss the superintendent's employment status and contract negotiations.

At 8 p.m, board members voted 4-1 to officially accept Dr. Conley's resignation after ABC15 was first to report that several administrative raises and bonuses may have been given without the governing board's approval, which violates state law.

It's the latest development in a series of events that started on November 18, when the Mesa Public Schools Governing Board voted unanimously to put Superintendent Dr. Ember Conley on non-disciplinary paid administrative leave.

At least one of the criminal complaints filed with the Attorney General's office claims Dr. Conley may have broken state law by giving pay raises and executing contracts without the board's approval. ABC15 learned Mesa Public Schools has been taking a closer look at how, and if, the district follows that same law since June.

Conley has only been with the district since 2018, after resigning from a job in Park City, Utah.

Dr. Pete Lesar was voted to step in as interim superintendent.