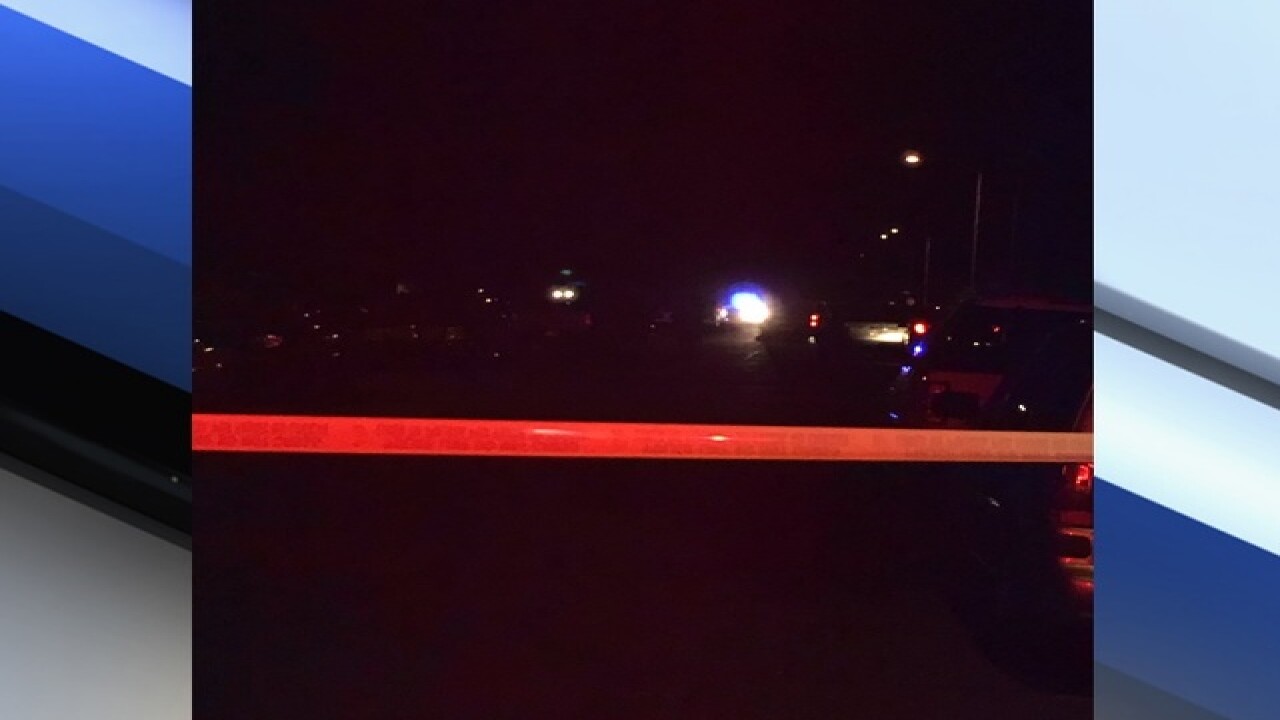 Police have identified the man killed by police in a shooting Friday night.

On Saturday, officers said 22-year-old Jesus Armando Carillo was shot and killed after officers believed he was reaching for a gun.

A Mesa Police Department spokesperson says one of the department's specialty units went to contact a homicide suspect in a neighborhood near Country Club Drive and McKellips Road on Friday night.

The unit was following Carillo when police he began to drive recklessly after realizing he was being followed. Officers were able to force Carillo's vehicle to stop. Mesa police say the officers perceived the threat of Carillo reaching for a gun as they tried to contact him.

Three officers fired their weapons, killing Carillo. No police were injured. Another person was taken into custody at the scene for questioning.

Officers in briefing. Neighbor tells me there is US Marshal crime scene tape wrapped around his house #abc15 pic.twitter.com/7nJEm6ysvj

Authorities said the suspect who died was wanted in connection with a shooting near Main and Country Club early Thursday morning that police suspected was drug-related.

This is a developing story. Stay with ABC15, abc15.com and ABC15 Mobile for updates.