Mesa police: More than a dozen reports of stolen items over two-day period 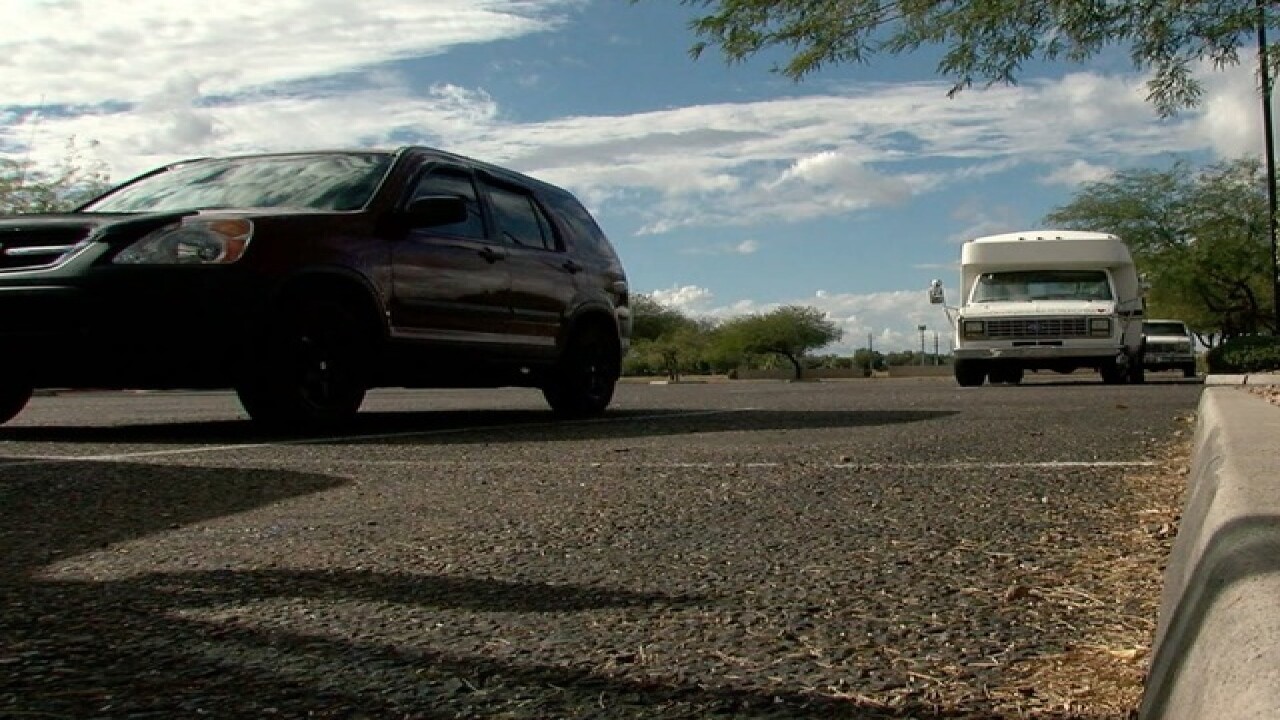 Being a mom is a full-time job.

However, some busy moms are using a shortcut that might be inviting trouble.

"I put it under the seats, where you can't really see it, unless they're looking for it I guess," said Alex Fuerte.

Fuerte says her 1-year-old keeps her busy, so her purse typically stays in the car for safe keeping.

Mesa police say some thieves are counting on that.

Over two days, November 12th and 13th, police received at least a dozen reports of stolen purses and other belongings out of vehicles.

The vehicles were parked at a soccer tournament at Mesa Riverview Park, near Dobson Road and Rio Salado Parkway.

Investigators believe the locations and timing indicate one or two people out on a crime spree could be behind all of the incidents.

Fuerte says the thefts are in the front of her mind now.

"I mean you're always kind of a rare, where your stuff is, where you kids are, you should always just be aware of it," added Fuerte.

One of the car break-ins reported a black minivan speeding away from the scene.

If you know anything about these crimes, contact Mesa police.