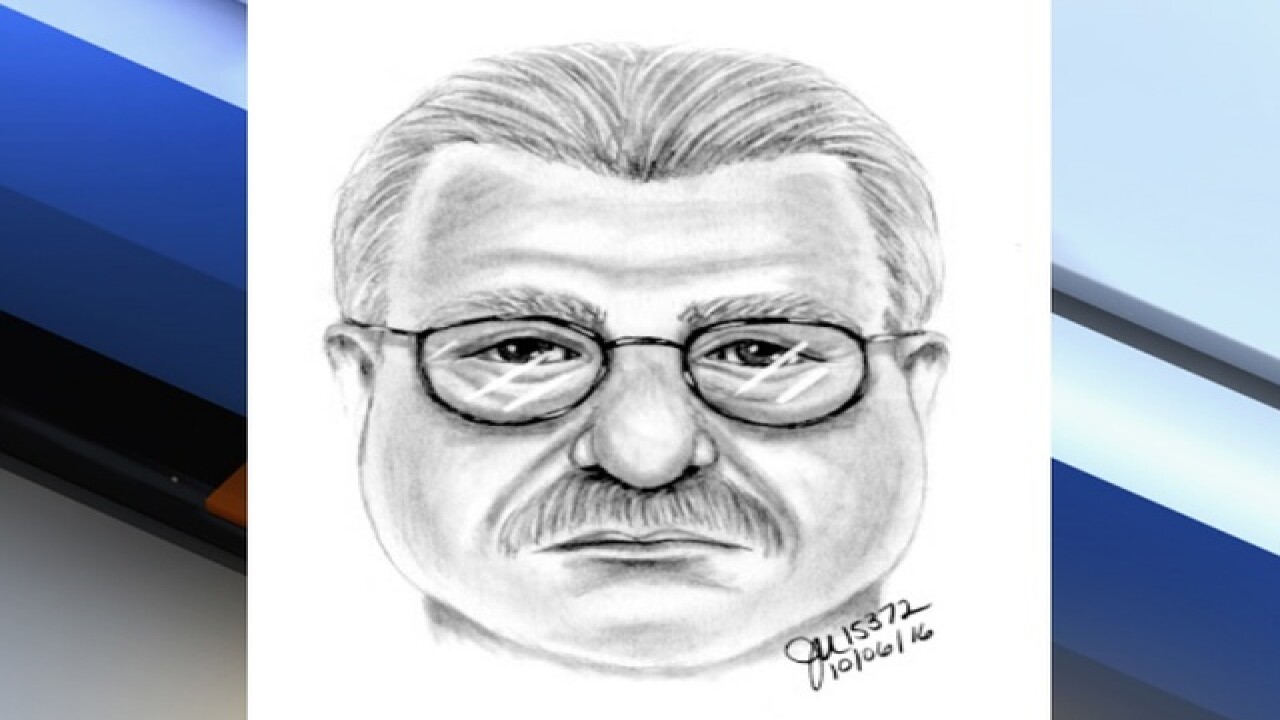 The Mesa Police Department is seeking the public’s help in identifying a sexual assault suspect.

Police say the incident happened on October 3 between 6 p.m. and 7 p.m. at the woman’s home near Adobe and Lindsay roads.

According to police, the woman stepped out her door to feed a pet when the man grabbed her by the arm, took her inside her own home, and sexually assaulted her in a bedroom.

Police say they initially had some leads, but all of those fell through, now they are turning to the public for help.

The suspect is described as a white male around 45 to 55 years old, 5 feet 4 inches tall, approximately 200 pounds with salt and pepper hair and a mustache.

He was seen wearing a red t-shirt, blue jean shorts, and glasses. He is believed to be driving a gray or silver 4-door sedan.

Neighbors in the area say they want the man locked up.

"It's really disgusting," said Jazmine Monegan. "And it just shows you that you have to be really cautious with everything that's going on."

"It's a nice, quiet neighborhood, so you have a lot of people unsuspecting that someone would do something like that," said Alex Monegan.