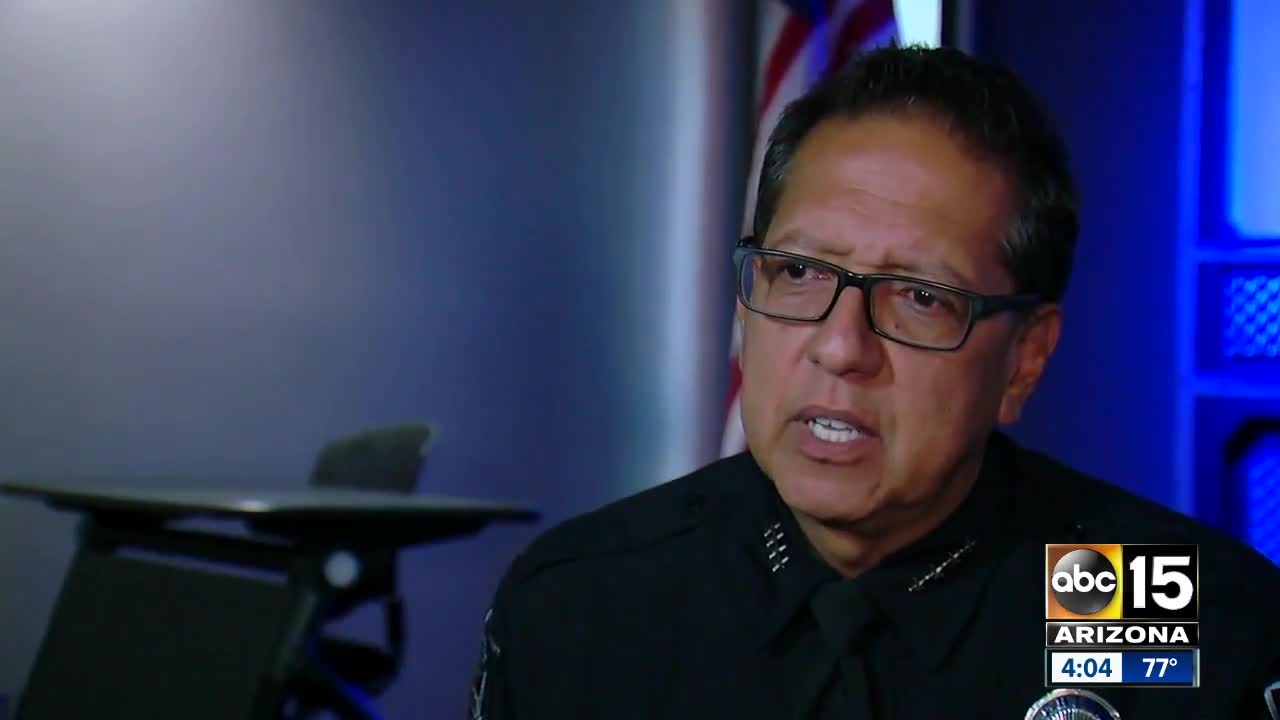 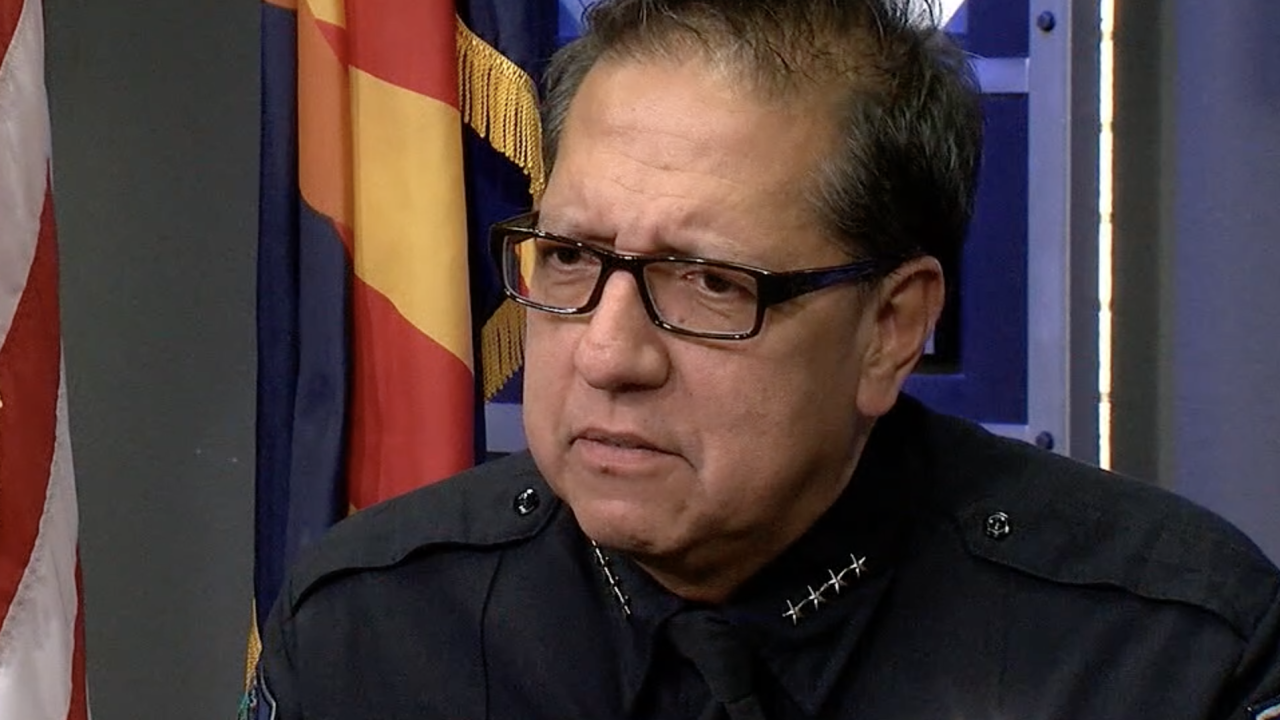 MESA, AZ — The top cop in one East Valley city resigned sending a text message and we may never know why.

Last year, a complaint was filed with the City of Mesa that claimed Batista should be held accountable for not helping an officer during a potentially dangerous situation.

Earlier this year, two unions representing Mesa police officers declared Batista did not have the support of the rank-and-file.

The ABC15 Investigators have obtained copies of Mesa Police Chief Ramon Batista's goodbye letter to the city and the settlement agreement he signed right before quitting the job.

In it, the city is making sure Batista is very controlled in what he decides to say to the media.

The settlement agreement spells it out like this, "Employee will state he has chosen to resign and pursue other interests and opportunities and he thanks the city for the opportunity to serve as it's police chief."

The agreement goes on to say the employee will have no further comment.

He leaves the city with six months of his annual salary, which adds up to about $90,000.

Batista can buy his gun, keep his cell phone, and police badge. But, he is not allowed to say anything bad about the city, officers, and elected or appointed city officials.

The former chief kept in line with the settlement agreement, even in his resignation text message. He typed, "Please understand that my decision to leave the department is based on my desire to spend more time with my family and to pursue personal interests."

The ABC15 Investigators have made multiple attempts to reach Batista by phone, text messages, and emails. There has been no response yet.