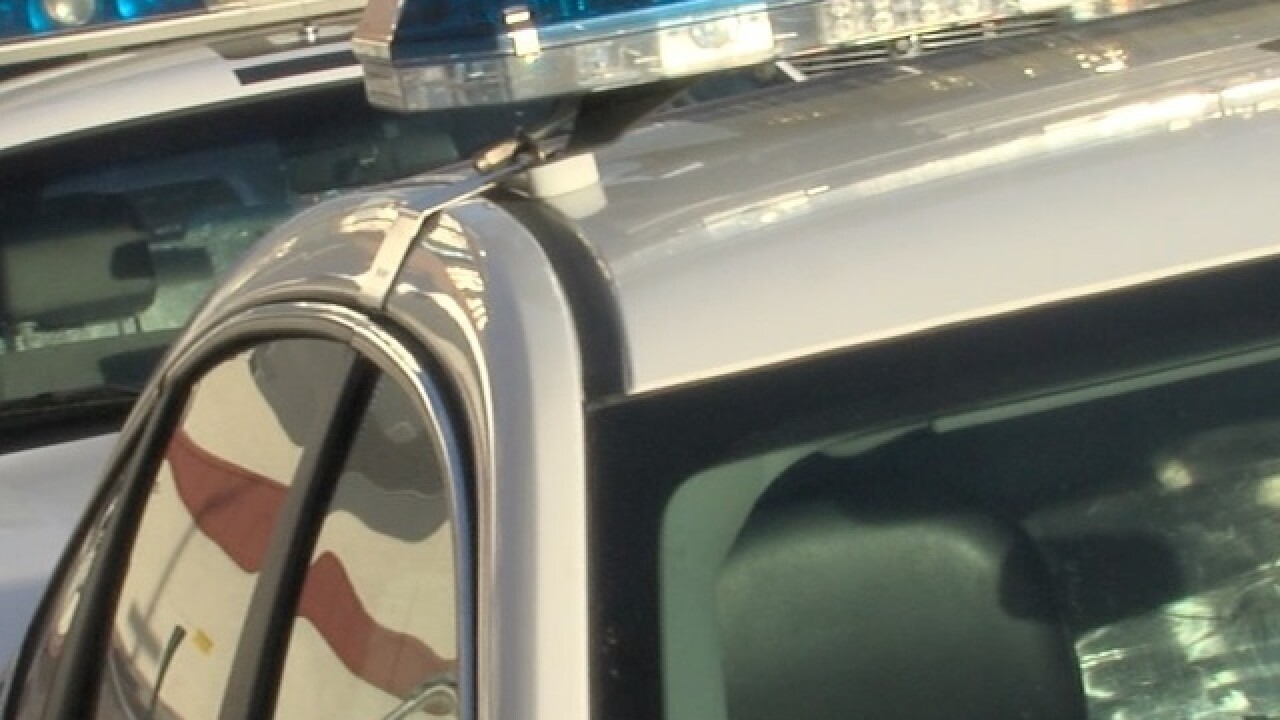 A child found in a backyard pool Saturday evening has died, police said.

Firefighters and police responded to a home near Lindsay and Brown roads around 7 p.m. Saturday.

Crews were told a 3-year-old boy was found face-down in a swimming pool. He was taken to the hospital in extremely critical condition.

In an update Sunday, police said resuscitation efforts were unsuccessful and the child was pronounced dead at the hospital.

Police are investigating the incident, but do not suspect foul play.

Stay with ABC15 News and abc15.com for the latest updates.