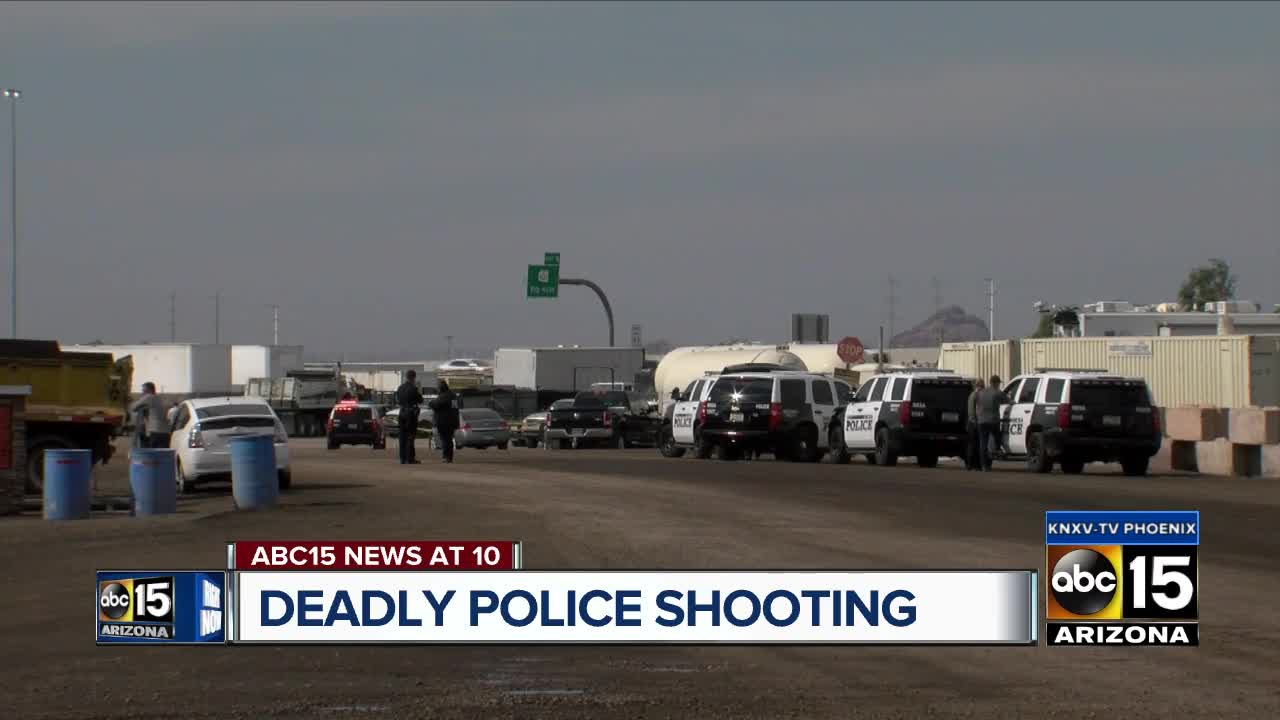 Police said the shooting occurred Saturday after officers responded to a call about an armed man looking into vehicles at a truck repair business. 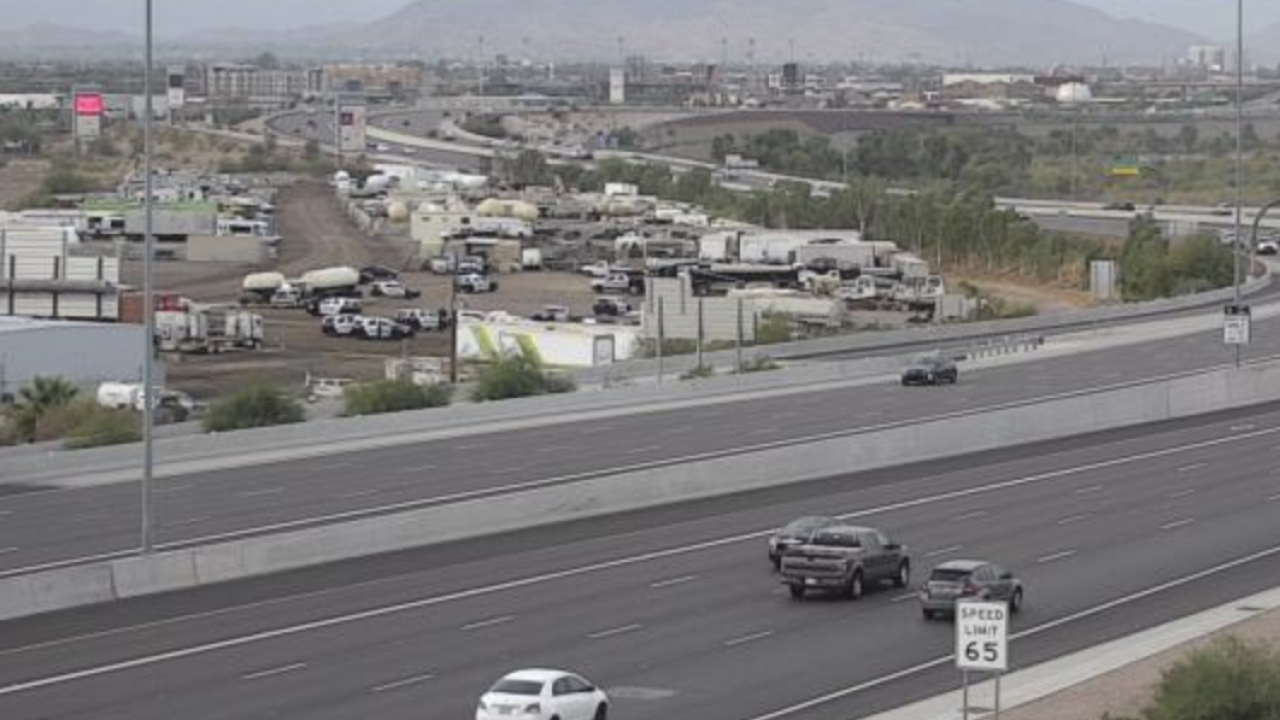 According to the Mesa Police Department, police officers received a call at 8:10 a.m. from employees at Johnson-Stewart Materials, a commercial truck repair shop. The employees told police a person they did not recognize was walking around the work site peeking into vehicles.

When officers arrived on scene at 8:14 a.m., they saw the suspect looking into vehicles at the recycling plant.

Officers approached the suspect and gave verbal commands, but Mesa police say the suspect did not comply officer’s commands.

The suspect allegedly pointed his weapon at Mesa officers, and that is when responding officers opened fire.

Mesa police say officers started life-saving measures, but the suspect was declared dead on the scene at 8:42 a.m.

Police have only identified the officer as a 27-year-old white male.

Mesa police say officials are still investigating at the scene.