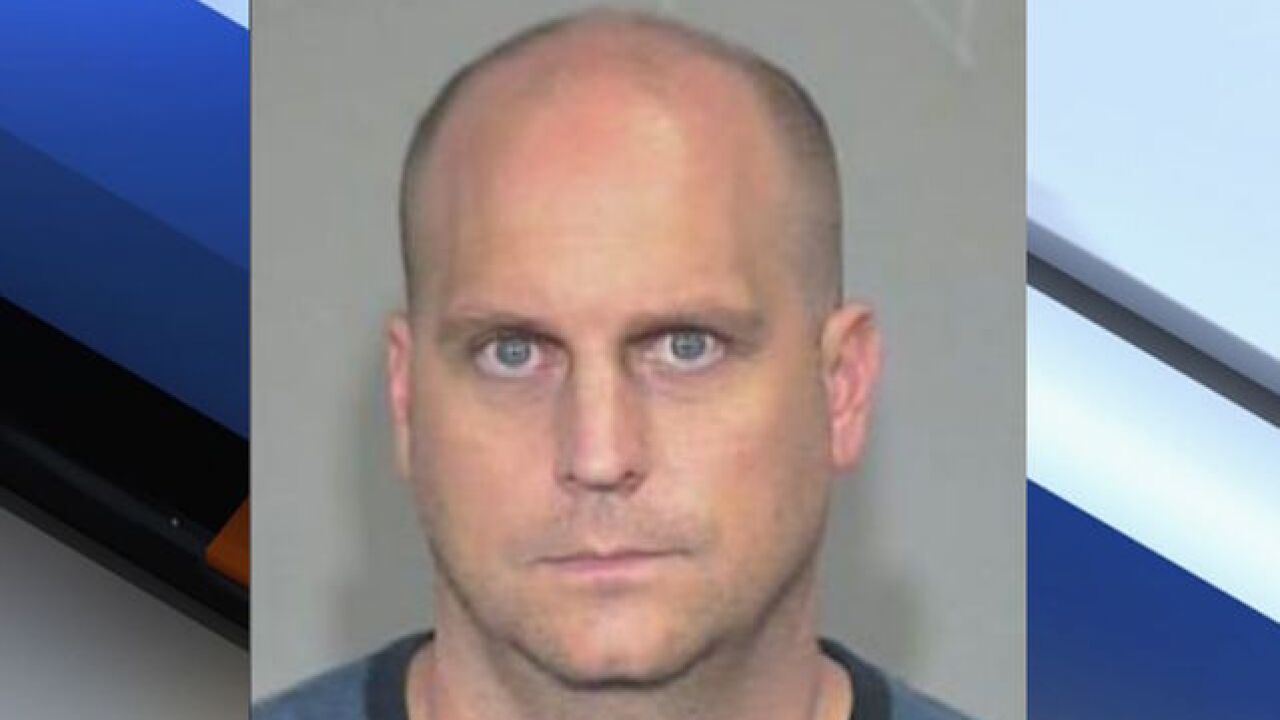 Copyright 2018 Scripps Media, Inc. All rights reserved. This material may not be published, broadcast, rewritten, or redistributed.
MESA PD

Mesa police have arrested a 50-year-old man accused of exposing himself on at least three occasions, dating back to February of 2017.

Police say Becker allegedly exposed himself and committed a sexual act at least three times, starting in February of 2017 and continuing through this past November.

Becker reportedly exposed himself to a 12-year-old girl in one of the instances, according to police.

Officers took Becker into custody on Wednesday at his home. He declined to speak with investigators about the allegations, according to police.

Valley map: Are there sex offenders in your neighborhood?

Mesa police say they have been working with Chandler police as Becker has been identified as a lead in a series of indecent exposure incidents.

ABC15 has learned that Becker is the Chief Financial Officer for Catholic Charities in Arizona. They released the following statement regarding Becker's arrest:

Catholic Charities was recently notified of the arrest and investigation of employee Erik Becker. We take these allegations very seriously.  Mr. Becker has been placed on unpaid administrative leave pending the outcome of the investigation.

Becker has a history of public sexual indecency and indecent exposure charges in Mesa and Chandler, according to police.

Becker matches the suspect description that could tie him to a string of indecent exposure incidents dating all the way back to 2012.

According to the police report, Becker told police he had a lifetime problem with sex addiction and advised he was still in therapy.