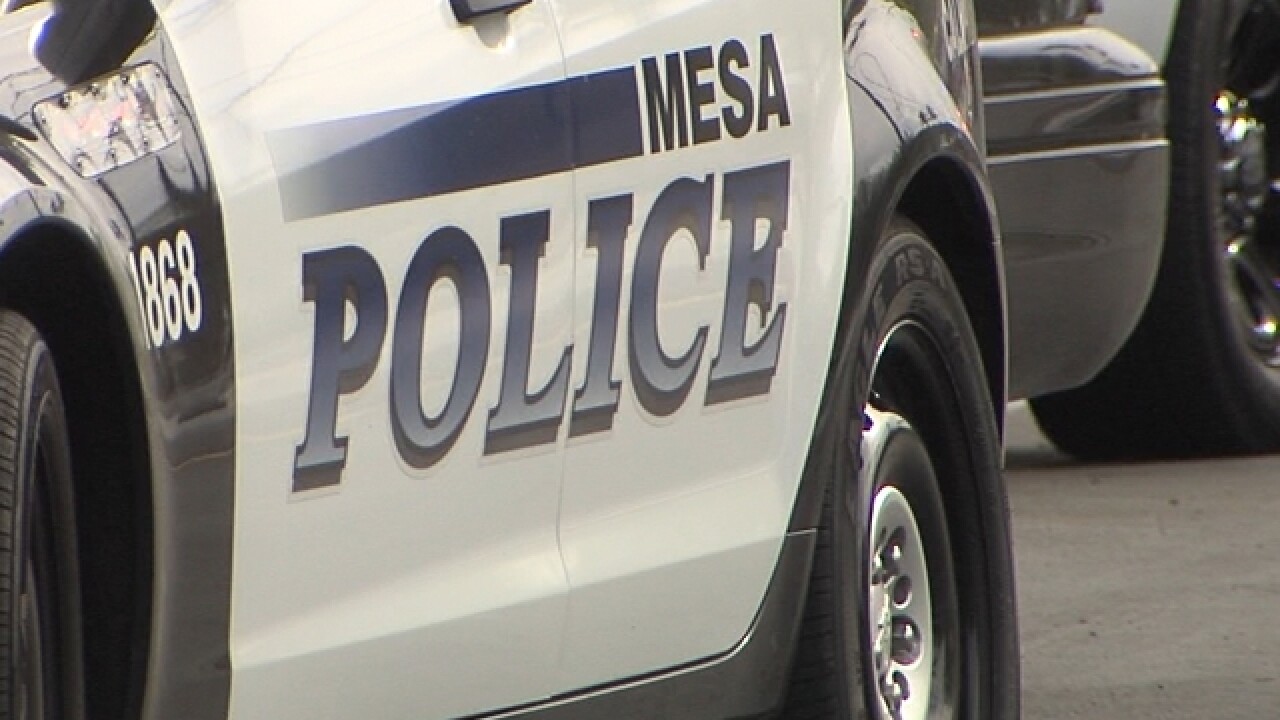 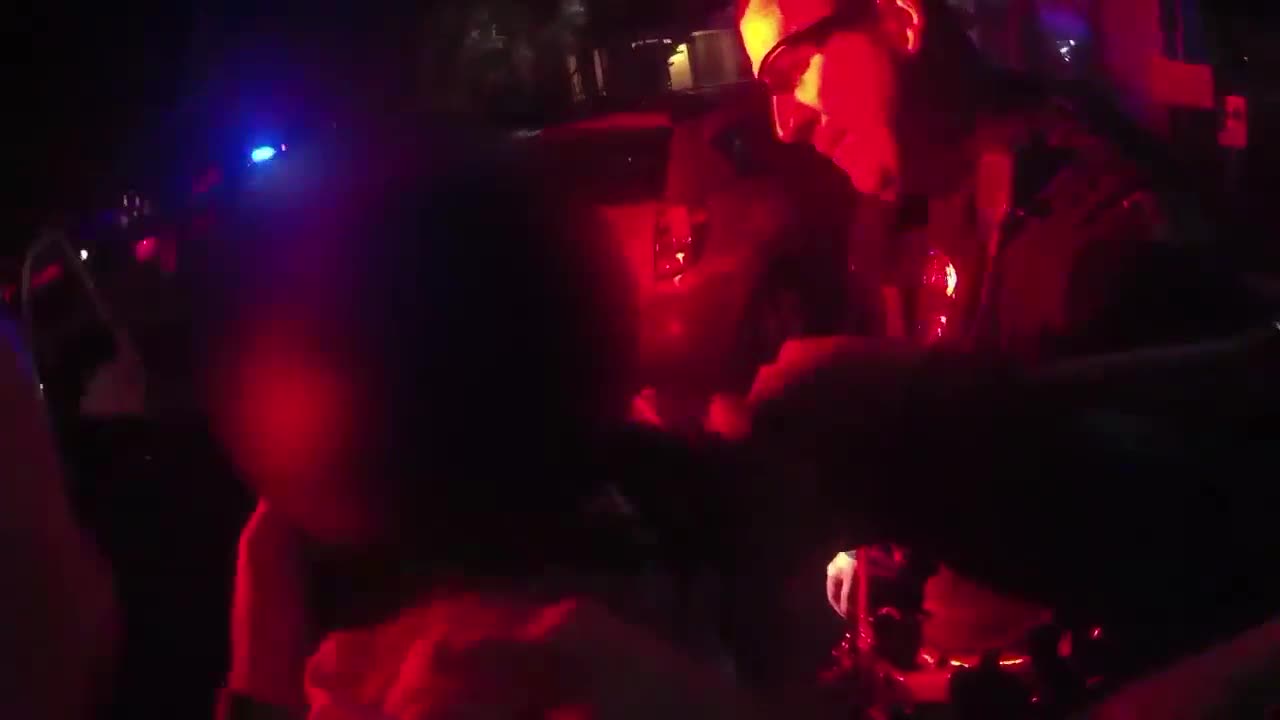 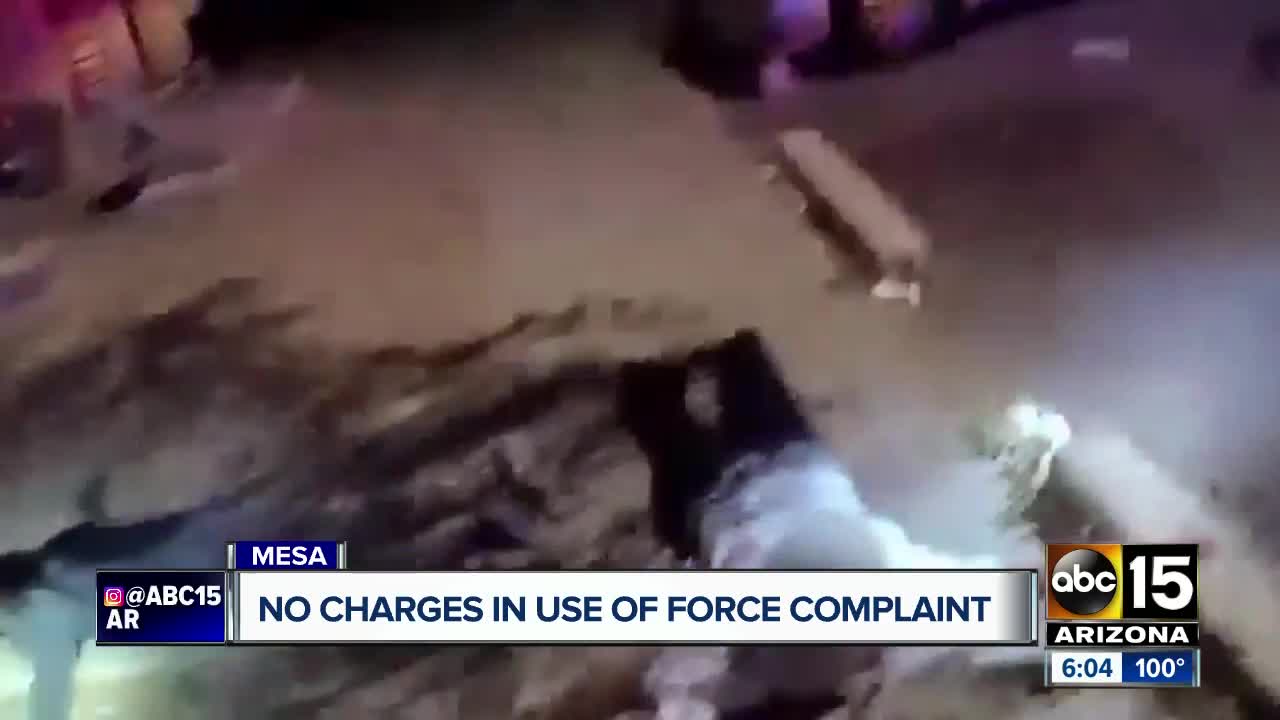 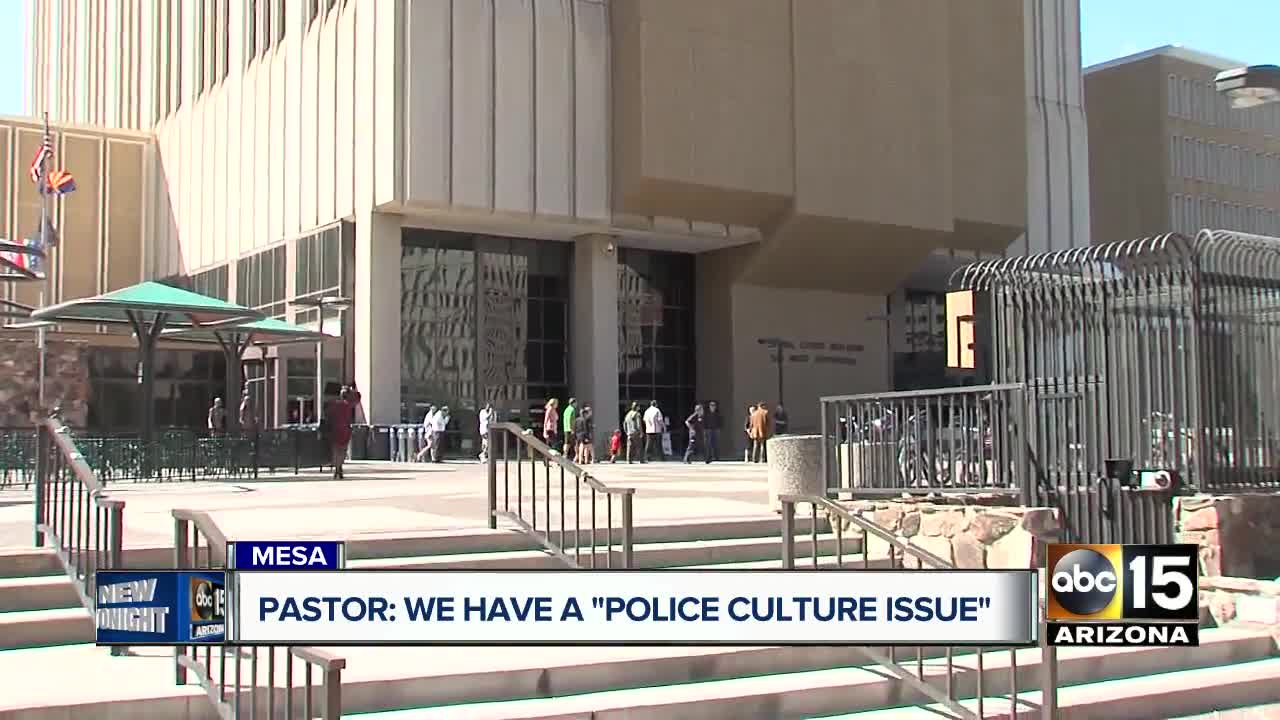 Two Mesa police officers are not expected to face any charges related to an excessive force investigation involving a 15-year-old robbery suspect, according to the Maricopa County Attorney's Office.

On May 17, police were called to investigate an armed robbery and found a 15-year-old suspect on scene. The teen was arrested and charged with multiple counts including armed robbery and aggravated assault with a deadly weapon.

After reviewing body camera footage, Scottsdale police launched an investigation. Two of the Mesa officers involved were put on administrative leave. You can watch part of the body camera video released in the player above.

The findings from the Maricopa County Attorney's Office were released Friday and show they believe there is not enough evidence to lead to a conviction given the leeway the law gives officers when making arrests.

"The totality of the circumstances reveals that the force applied occurred as a result of efforts to affect the arrest of the suspect and to facilitate a search for a weapon used in the armed robbery of a nearby convenience store.

The suspect’s interview confirmed he continued to move while officers sought to secure him and search him for the missing weapon. Arizona law permits the use of reasonable force to effect an arrest. Therefore, there is no reasonable likelihood of securing a conviction for Aggravated Assault under these facts and circumstances."

The report specifically states that it does not confirm whether or not the amount of force used is appropriate by Mesa police standards. MCAO says they will forward their findings to Mesa police for any further review.

Officers with the Mesa Police Department are still facing several different use of force allegations in other cases. Among those, an 84-year-old woman is suing the department and two officers claiming officers caused serious bruising and injuries to her face.

In another case, charges were dropped against a man who claims police used excessive force on him during an arrest in Mesa. Robert Johnson appears to be leaning against a wall while being questioned by officers and is then punched several times in the face before he fell to the ground and was taken into custody. Internal reviews of the officers involved in both of those cases are still ongoing.