Mesa neighbors protest about dog left out in Arizona heat 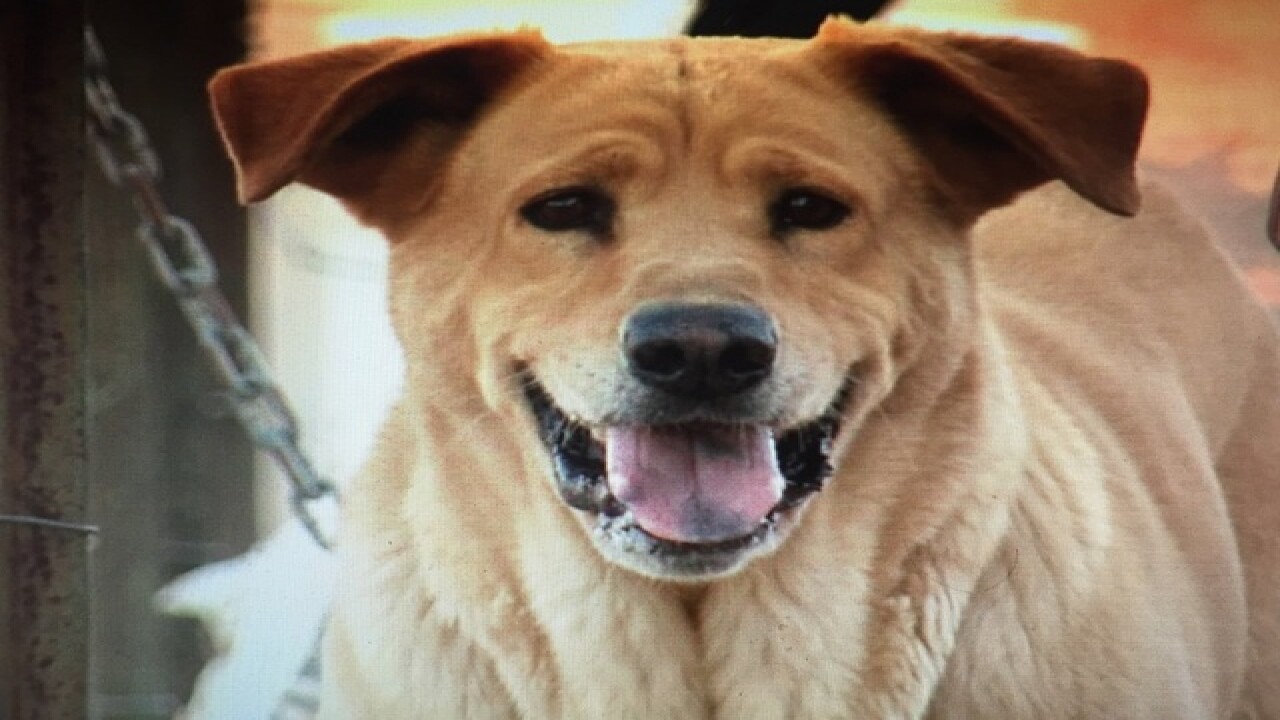 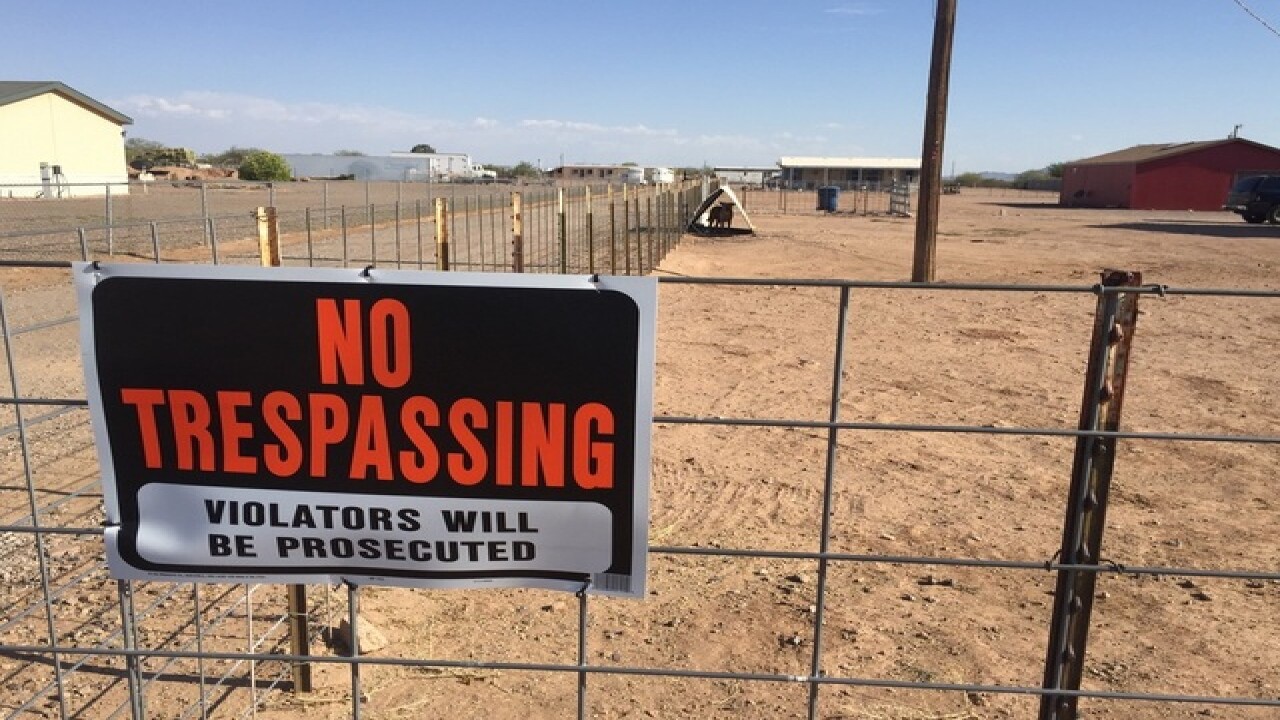 Neighbors in an east Mesa neighborhood staged a protest Friday night, angry with a homeowner who keeps a dog outside on a chain, with a home made from sheet metal and water in the sun. Neighbors say they have never seen the dog inside and during the triple-digit summer temperatures they wanted to make their voices heard.

The Maricopa County Sheriff's Office says the owner is technically not breaking any laws because the dog has food, water and shelter.

The woman inside the home did not want to speak with ABC15 or protesters who showed up on the street.

“I hope they hear us,” said Sara Bacon. “I hope they bring that dog into the air conditioning where it can feel love.”

As the protesters held up their signs, calling out to the dog who was visible from the street, the owner decided to re-arrange the vehicles on her property. She parked three SUVs around the dog's shed to block him from view.

“Instead of letting the world see what kind of person you are, you cover it up,” said protester Nick Bacon.

“I would gladly take that dog,” said Lisa Kelly.

Cheers erupted as sheriff’s deputies showed up on scene and the owner loosened the chain and led the pup away.

But they also came back to lift up the dog house and move it, making many wonder if the dog was only relocated to the back of the home.

Many protesters said it’s not over, and they will be back to check on the dog’s safety.