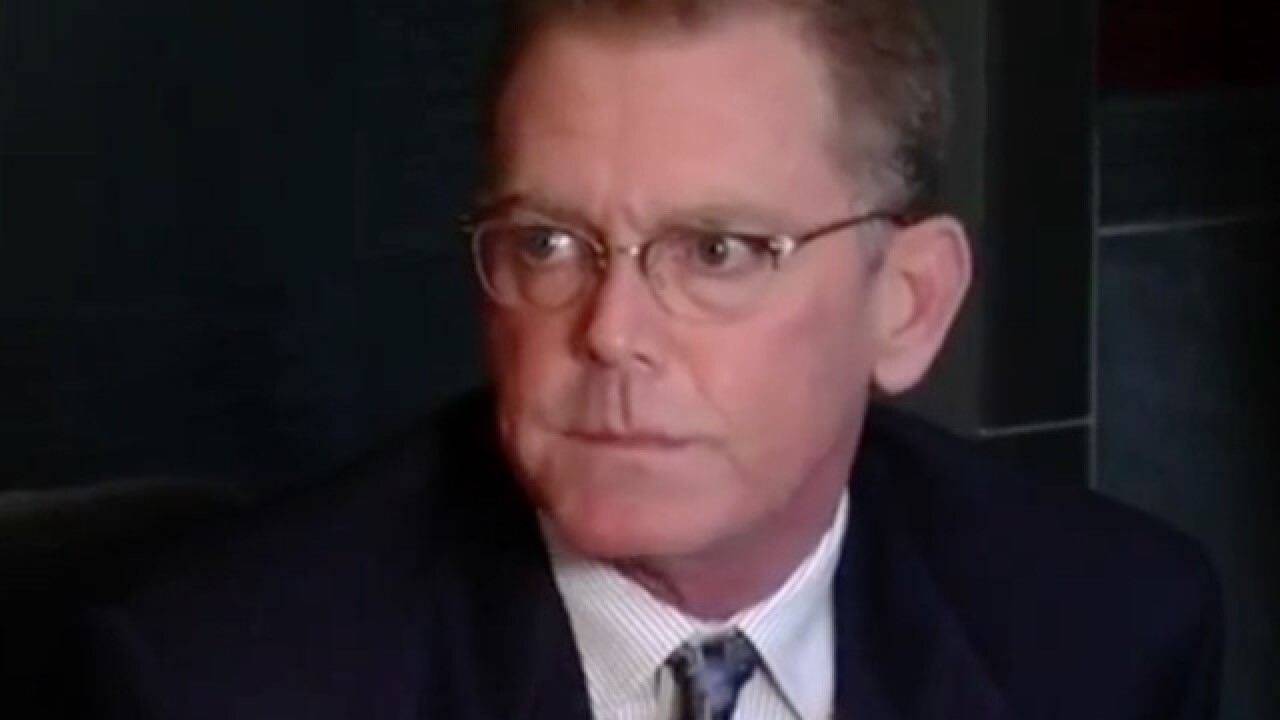 An Arizona man who sold ammunition to the gunman in the deadliest mass shooting in modern U.S. history was charged Friday with manufacturing armor-piercing bullets, according to court documents obtained by The Associated Press.

Unfired armor-piercing bullets found inside the Las Vegas hotel room where the attack was launched on Oct. 1 contained the fingerprints of ammunition dealer Douglas Haig of Arizona, according to the complaint filed in federal court in Phoenix. It says Haig didn't have a license to manufacture armor-piercing ammunition.

The records don't say if the ammunition was used in the attack. Haig was charged shortly before holding a news conference Friday where he said he didn't notice anything suspicious when he sold 720 rounds of ammunition to Stephen Paddock in the weeks before the attack that killed 58 people.

Haig, a 55-year-old aerospace engineer who sold ammunition as a hobby for about 25 years, said he met Paddock at a Phoenix gun show in the weeks before the shooting and he was well-dressed and polite.

He didn't have the quantity of tracer ammunition on hand that Paddock was seeking, so Paddock contacted him a few days later and lined up a sale at Haig's home in the Phoenix suburb of Mesa. Tracer bullets contain a pyrotechnic charge that illuminates the path of fired bullets so shooters can see whether their aim is correct.

Haig said he was shocked and sickened when a federal agent informed him of the massacre 11 hours after it unfolded.

"I had no contribution to what Paddock did," Haig said, adding that there was nothing unusual about the type or quantity of ammunition Paddock bought. "I had no way to see into his mind."

Haig's lawyer said they held the news conference in a bid to protect his reputation after he was revealed earlier this week to be a "person of interest" in the investigation. Haig's identity emerged by mistake after his name was not redacted in court documents.

“I’d love to comment on it. I have lots of things to say, but it’s a pending case so I can’t speak about it right now. My obligation, the only obligation here is to my client,” said Haig's attorney Marc Victor, following Haig's first court appearance.

Haig arose in the investigation when a box with his name and address was found in the Mandalay Bay hotel suite where Paddock launched the attack on a music festival below.

He gave the box to Paddock to carry the 720 rounds of tracer ammunition from the sale.

Haig said Paddock told him that "he was going to go out to the desert to put on a light show, either with or for his friends. I can't remember whether he used the word `with' or `for.' But he said that he was going out at night to shoot it with friends."

He said he has received unwanted media attention and death threats since his name was released. Still, Haig, who has closed his ammunition business, said he doesn't expect to take any legal action as a result of his name being publicly revealed.