Arrest made in deadly Mesa shooting near Main Street/Ellsworth Road 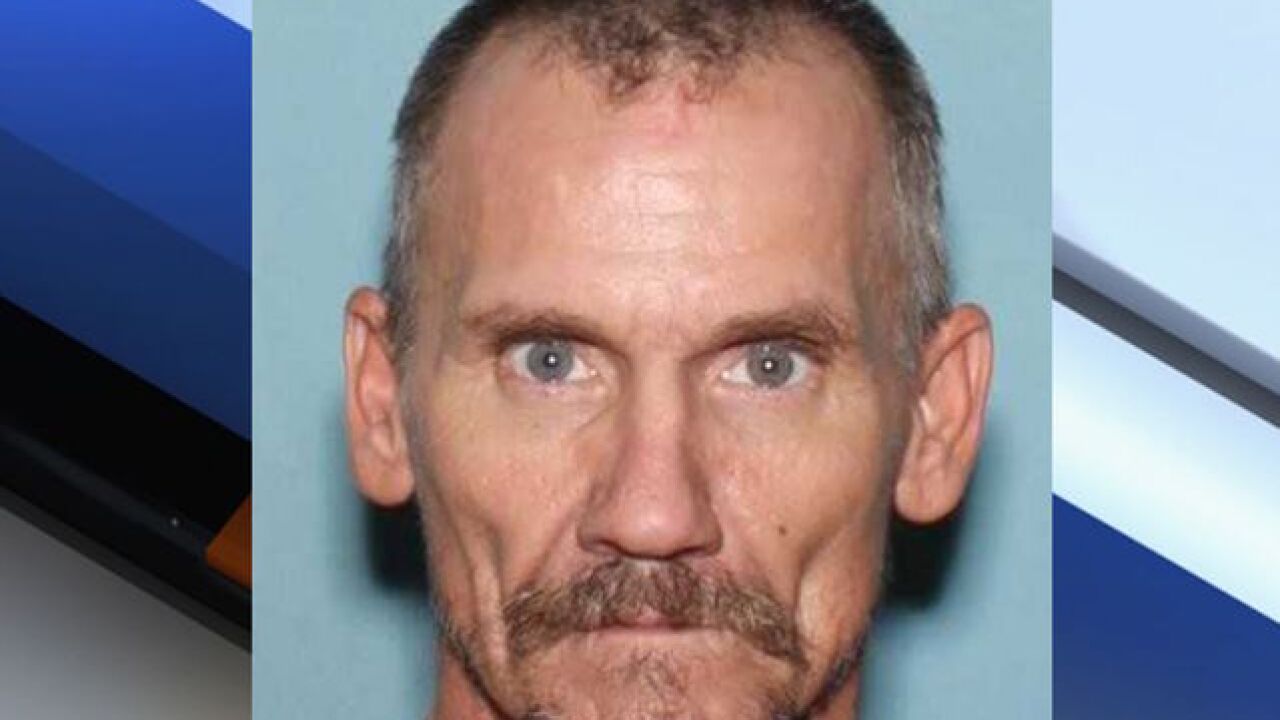 An arrest has been made in a deadly shooting in Mesa that happened late Tuesday night, according to the Maricopa County Sheriff's Office.

Officers were called to the area of Main Street and Ellsworth Road late Tuesday after receiving reports about a shooting.

An adult male was pronounced deceased at the hospital after he was shot in Mesa over night. Homicide Detectives are investigating to determine the circumstances surrounding this incident. pic.twitter.com/bGBKDjuf8Q

According to an MCSO spokesperson, a man was shot in the area and later died in the hospital. He has been identified as 39-year-old Curtis Reed.

A wanted bulletin was distributed earlier this week for the suspect, David Motley, who they considered armed and dangerous.

Motley was booked into the 4th Avenue Jail for 2nd Degree Murder and misconduct involving weapons.