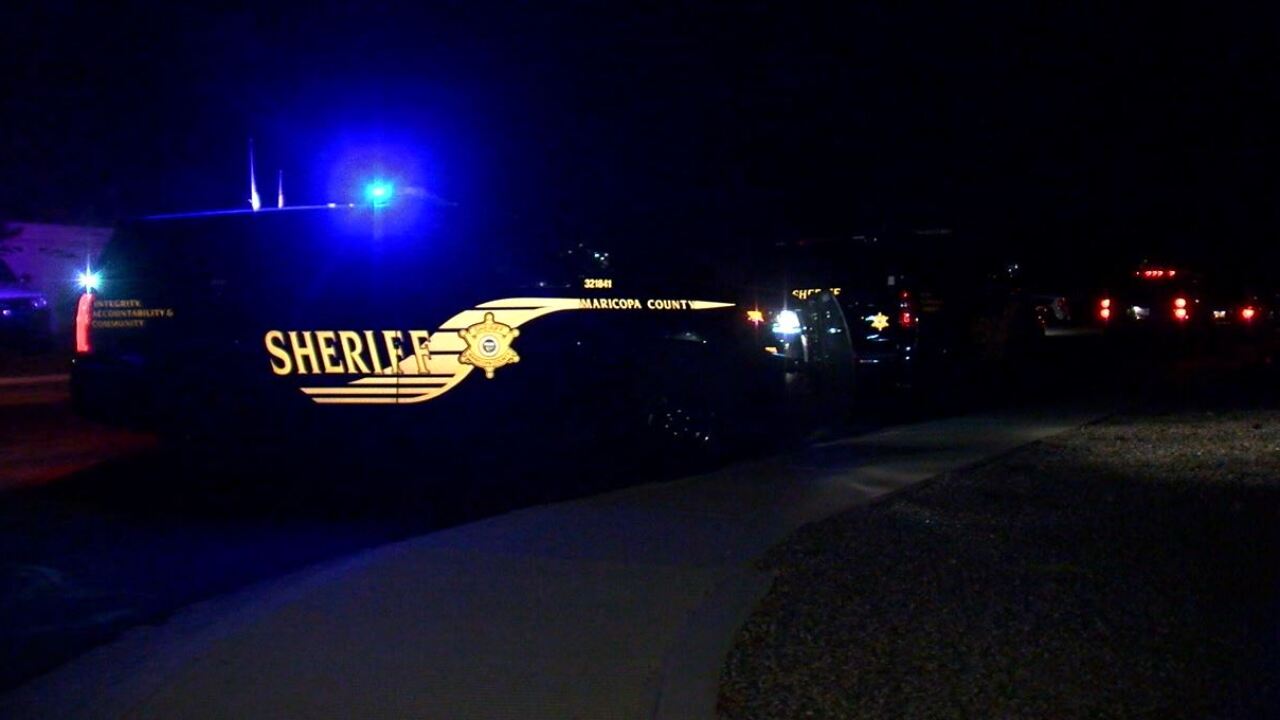 Officials say the shooting occurred in the area of 56th Street and University Drive in Mesa.

MCSO says they were called to a home after a woman said her husband, 70-year-old Rodney Liveringhouse, was acting strangely and she was scared.

Deputies arrived and heard a shot fired before Liveringhouse exited the home with firearms.

Deputies shot Liveringhouse, and he died at a hospital later.