Man who led PD on pursuit was wanted in Marana 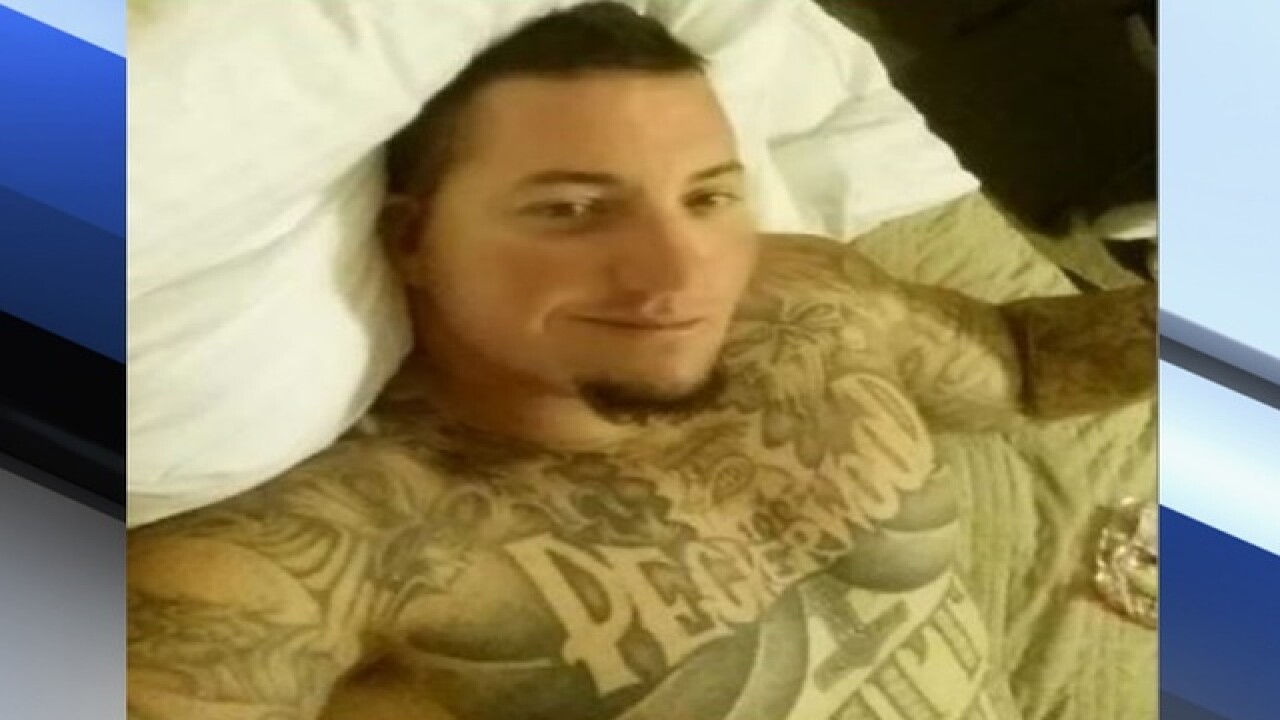 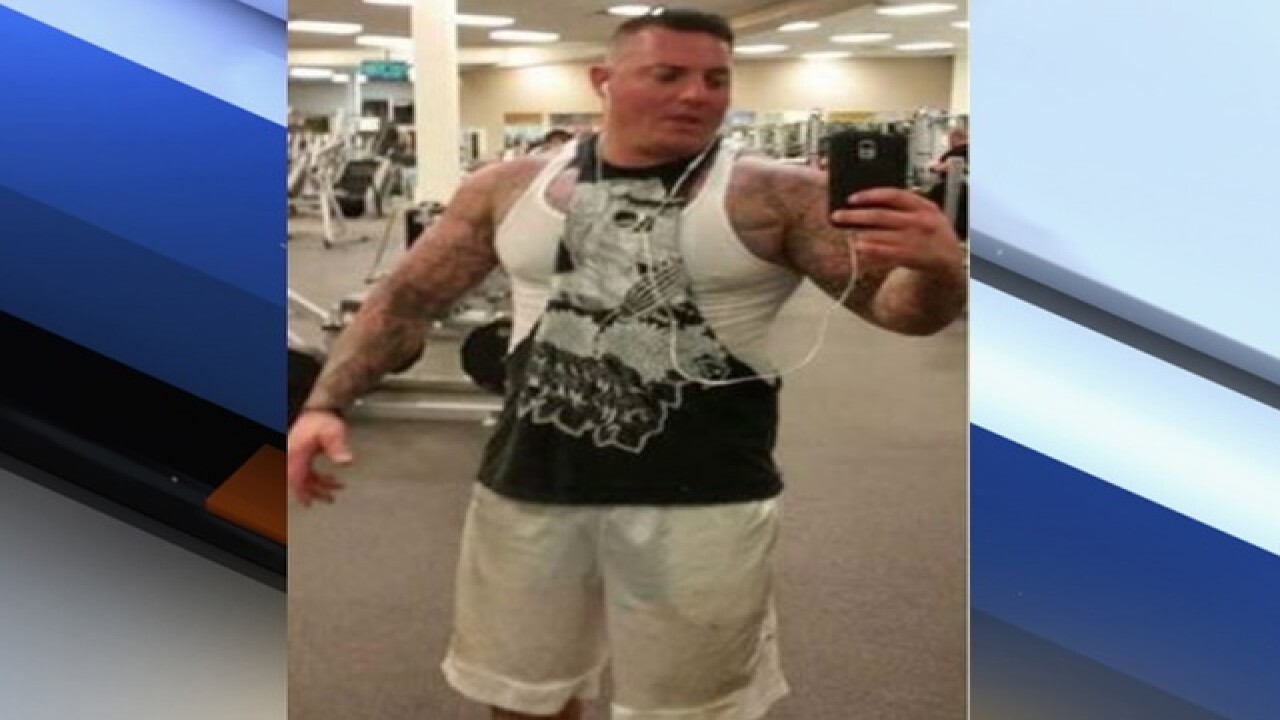 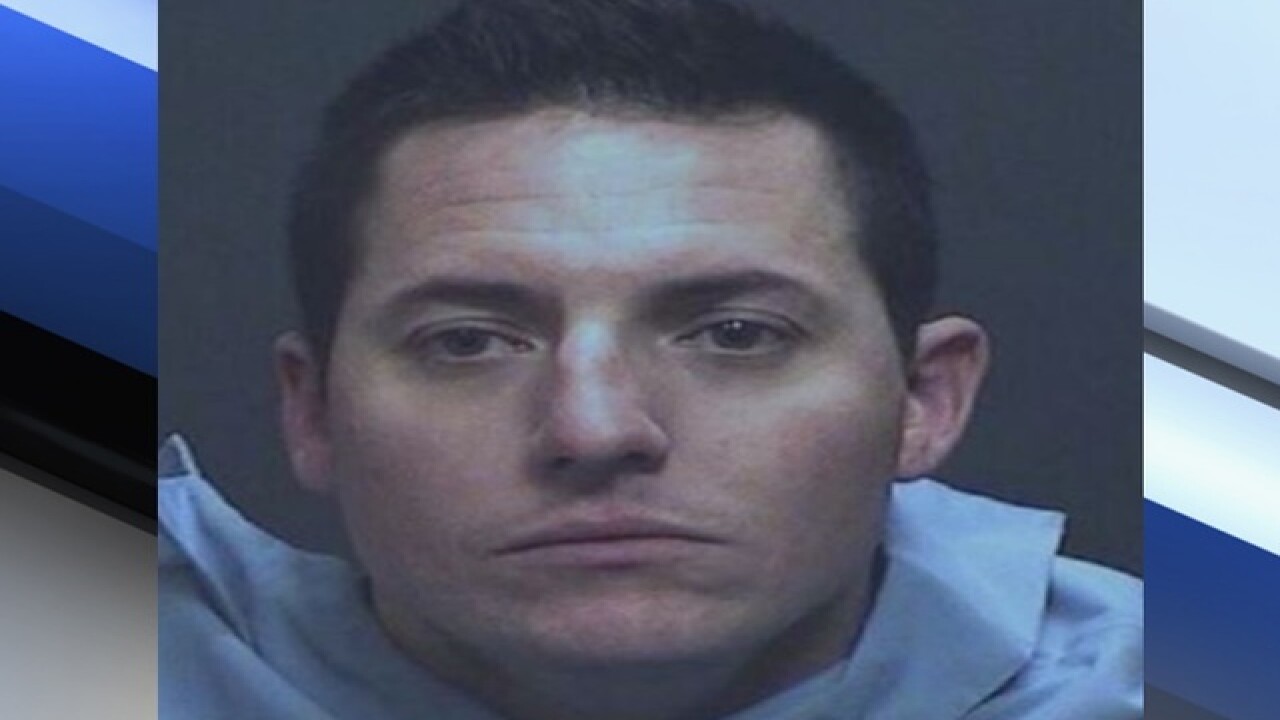 A man who led police on a pursuit in the East Valley was actually wanted by the Marana Police Department.

ABC15 learned Joshua Michael Monigold, 31, was wanted on felony charges for a hit-and-run incident from March 19. An old mug shot of Monigold is available above.

Marana Police were trying to locate Monigold when officials found him in east Mesa on Thursday. Monigold then took off from police.

The suspect led police on a chase on US 60, Interstate 10 and Loop 101 and also off of the freeway on East Valley roads. His vehicle later crashed on I-10 near milepost 171.

ABC15 dug into Monigold’s criminal history and court records show he served about seven years in prison dating back to 2003. He has been arrested at least 17 times for a wide range of offenses, including felony burglary, robbery, extortion and drug and weapons charges.

Monigold’s time behind bars also explains one of the tattoos that cover his body. The name of a white prison gang is inked in large letters across his chest with the words “white pride” just below.

Monigold was taken to a hospital, and the Mesa Police Department tells ABC15 that he's expected to remain under medical care for serious but none life-threatening injuries. He has not yet been booked into the 4th Avenue Jail.