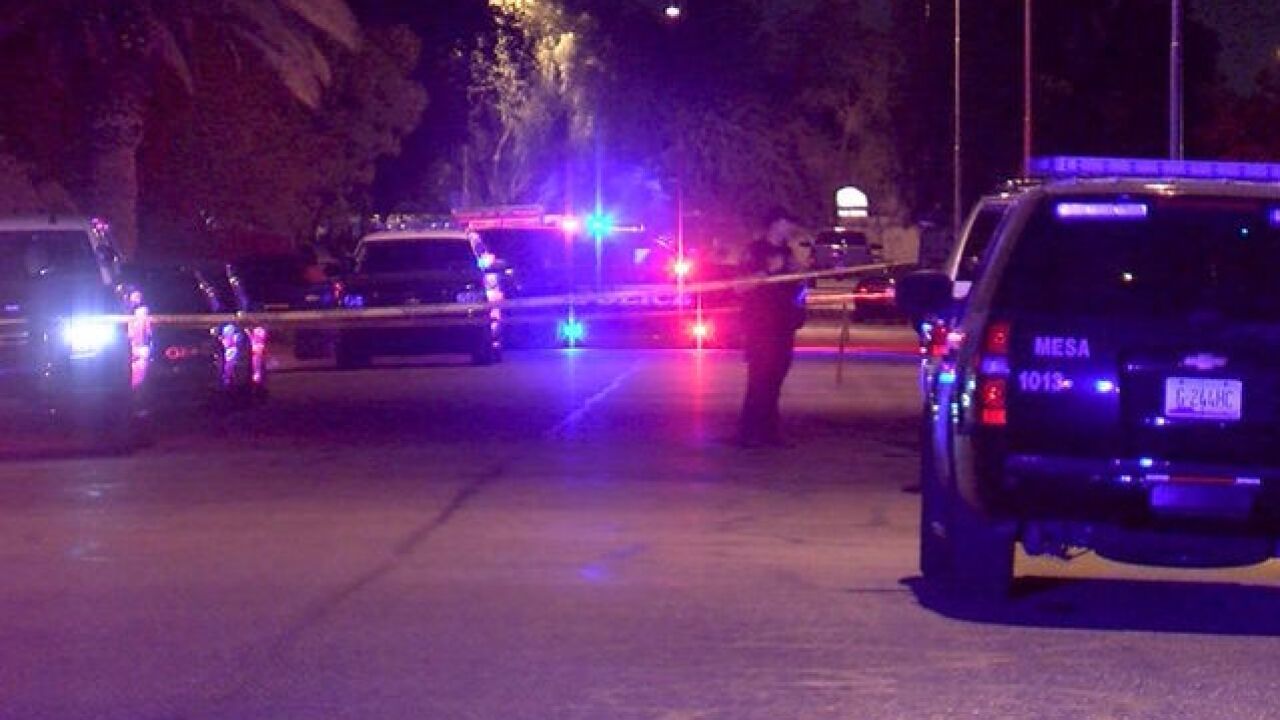 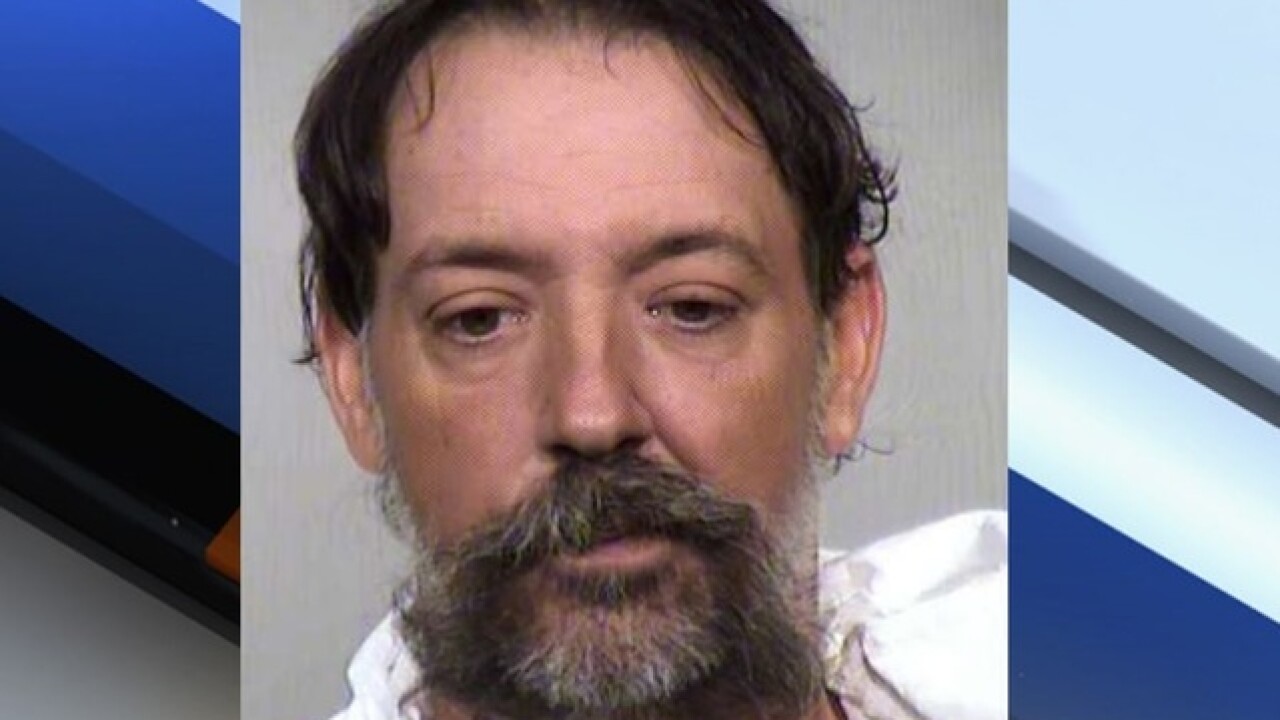 A man is in recovering after being shot during an argument with another man in Mesa on August 9.

According to Mesa police, officers responded to the area of University and Gilbert roads on reports of two men arguing.

Police say the victim, who has some clothing in the suspect’s home, got into an argument that escalated into a physical fight.

The suspect, 45-year-old Darin Michael Moore, reportedly retreated into the house and returned with a loaded handgun to "deter the victim."

Moore allegedly told police that the victim continued the argument and made a move with his arm that he believed was an attack.

Moore fired a shot, striking the man in the left side rib cage. He was taken to a hospital in serious condition.

Moore put the gun in the house and called the police.

Moore is being held on a $100,000 bond on charges of aggravated assault and attempted second-degree murder.