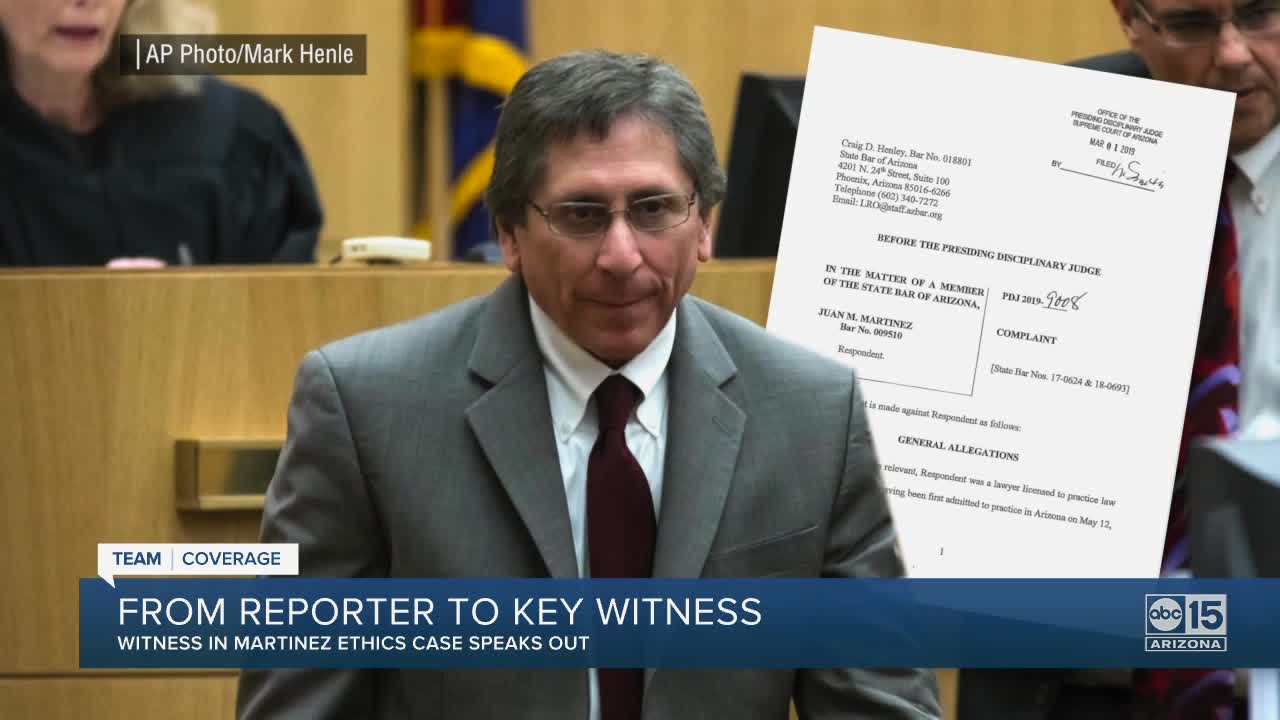 The drama in the Jodi Arias case was not contained inside the courtroom. 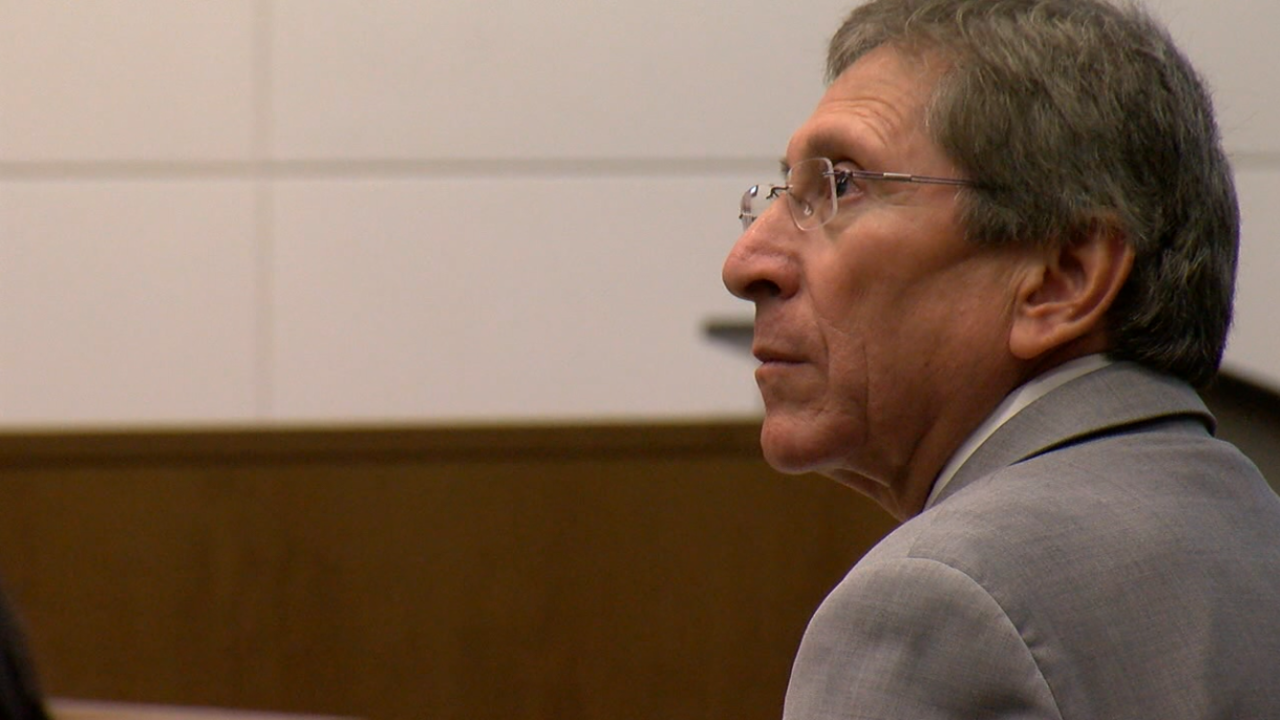 MESA, AZ — The drama in the Jodi Arias case was not contained inside the courtroom.

From the prosecutor trying the case to reporters covering it for the media, a lot of it spilled out into the personal lives of those covering the case as well.

One of people caught up in all of the drama was freelance reporter Tammy Rose who ended up going from the role of journalist, to key witness in a serious case of ethical misconduct filed against Maricopa county attorney Juan Martinez.

Rose tells ABC15 she has covered a lot of high profile crime cases in her career as a journalist, but nothing like the Arias case.

During her re-sentencing hearing most of Rose's coverage revolved around obsessed trial watchers.

She blogged about the case on her website and she spoke about it on the radio, but what Rose has to say now, four years after the case, could impact the career of the popular prosecutor, Juan Martinez.

"I did something most journalists wouldn't do. I backed away from being a reporter and voluntarily turned over all of my phone records to the bar and to the attorney investigating the leaks, because I thought it was important to preserve this evidence," said Rose.

The leaks she is referring to are now part of a bar complaint filed against Martinez, alleging Martinez was giving sealed information to media blogger Jen Wood, whom, according to state bar documents, he was allegedly having an affair with while the Arias trial was underway.

Rose says it was evident to her Wood had sparked up a great friendship with Martinez, as she was always revealing tidbits of information no other media members seemed to have.

Over the course of their friendship, Wood confided in Rose saying she was involved in a sexual relationship with the prosecutor.

Rose said it was evident that her friend was falling in love with Martinez and she found that to be inappropriate.

"He's a man in a position of power," she added.

Rose had a front seat to this alleged affair, and to information he was giving her former friend.

"I have text messages from her talking about a juror who looked at evidence or pictures, and that information was not available to the media.

She also talked about this juror being brought into chambers," said Rose.

ABC15 asked Rose if Wood had specifically told her that Martinez had given her the information.

"Oh absolutely. During a 6 minute phone call she told me that Juan Martinez had asked her to find dirt on this juror. My question to her is why would prosecutor Juan Martinez need your help?" said Rose.

She added that if she could have done anything differently, she would have given Wood advice suggesting she be careful of her relationship with the prosecutor.

"I though at the time I was being a good friend to her. Now looking back, I wasn't.

I should have encouraged her to stop the relationship or step back because she was married and Juan Martinez had a live in girlfriend.

To me he was manipulating and using her without a doubt, and she couldn't see it because she was in love with him," said Rose.