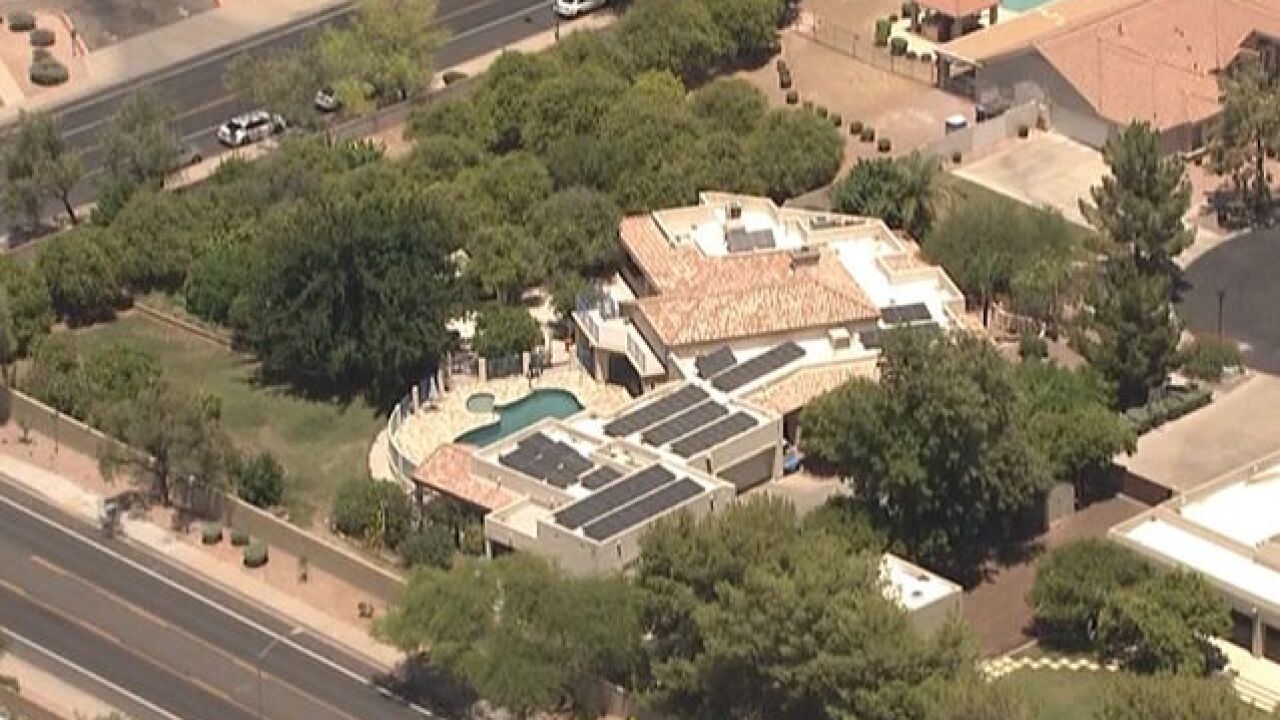 Copyright 2018 Scripps Media, Inc. All rights reserved. This material may not be published, broadcast, rewritten, or redistributed.
ABC15
<p>Near-drowning in Mesa.</p>

Officials are investigating a near-drowning involving a child at a Mesa home.

Emergency crews were called to a home near McKellips Road and Val Vista Drive after noon on Monday.

Mesa fire officials say a 5-year-old boy was found at the bottom of a pool. A family member performed CPR on the child before officials arrived.

The child is said to be breathing on his own but is in critical condition.

Officials say the pool was fenced in and it's unclear at this time how the child got access to the pool.