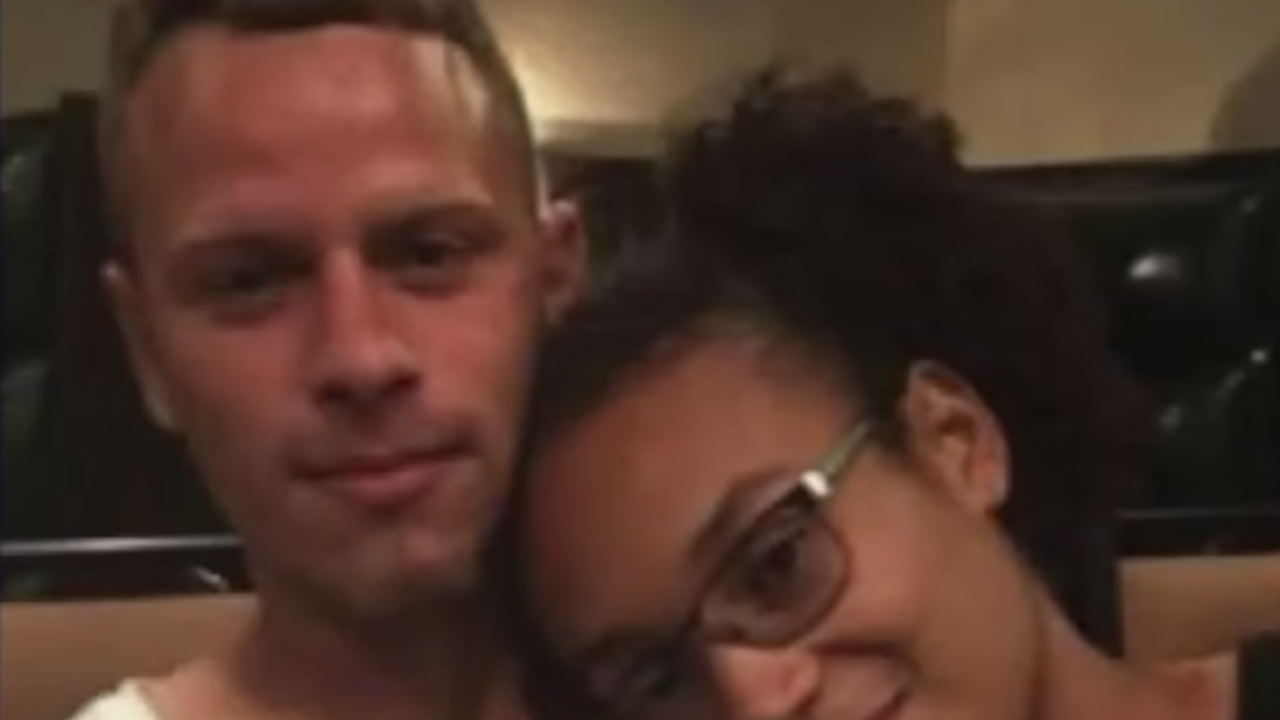 SALT RIVER, AZ — Two families are pleading for justice after their children were killed in a fatal accident that took place in 2018.

According to the Salt River Police Department, two people died in a collision between two vehicles near Alma School and McKellips roads around 6:30 p.m on October 5.

The two victims in the collision, identified as 20-year-old Audrianne Dillard and 21-year-old Jesel Torres, were pronounced dead at the scene. Their dog was also killed in the crash.

The police report filed in relation to the crash states Reeves would face two manslaughter charges in the deaths, but that has failed to happen.

Now, 13 months later, family members are distraught, saying Reeves has yet to face any charges in the incident.

ABC15 was with the families when they showed up at the Maricopa County Prosecutor's Office on Friday morning, demanding answers. Dillard said the families had to repeatedly contact the county attorney's office to find out what was going on. At first they were told the county was considering manslaughter charges against Reeves, and needed to interview witnesses.

Last week, Dillard said they were informed the county would not be filing any manslaughter charges, as the accident was considered the fault of both parties, according to investigators. Family members said they had been told the couple had the green light, but should have seen the alleged drunk driver who ran the red light rushing toward them.

Dillard said they were hopeful the county prosecutor's office would at least consider charging Reeves with DUI, as his blood alcohol level tested at nearly twice the legal limit, after the crash.

The family was outraged after prosecutors informed them, the statute of limitations had passed on the DUI charge, so they would not be filing those charges either.

Two community members who were part of the NAACP also showed up to attend the meeting with the Maricopa County Attorney's Office.

Reverend Betty McGee said she was stunned to hear the case had been drawn out for over a year, with no justice for the families.

"Basically, I'd like to know why nothing has happened with the person who perpetrated this crash. Why has this person not been charged?" questioned McGee.

"This incident sends a message to the community that we don't care about human lives. Lives don't matter, my question is where is your humanity?" added Reverend Helen Hunter.

A lawyer representing the grieving family members sent ABC15 this statement after the meeting with the county prosecutor.

"Our criminal justice system should not be based on the size of your wallet or the color of your skin. It should be based on justice. What is happening here is unjust and unlike anything I have seen in my 19 years of practicing law. On October 5, 2018, two incredible young adults were taken from this Earth by a man who sped through a red light while drunk with a breath reading of .145. The Maricopa County Attorney’s Office is considering letting the man go scot free without a single criminal charge. That would be a miscarriage of justice. That is not acceptable. We hope that the Maricopa County Attorney’s Office will do the right thing and see that justice is served for Jesel and Audrianne and their families. This is especially true where the prosecutors agree that the man ran a red light while drunk going at least 7 to 11 miles an hour over the speed limit. "

After ABC15 reached out to the Maricopa County Attorney's Office, they say a supervisor would review the case. However, we've now learned that the MCAO told the family at a meeting Tuesday that they would not be pursuing charges.

A spokesperson for the MCAO sent ABC15 this statement:

"Based on the evidence of this case, the Maricopa County Attorney’s Office will not be filing felony charges. Prosecutors must follow the standard that there will be a reasonable likelihood of conviction at trial and the evidence in this case does not support that standard and our ethical obligations as prosecutors.

The misdemeanor DUI charge had a statute of limitations of one year from the date of the incident. While investigating the possibility of felony manslaughter charges, an unfortunate oversite occurred, and the misdemeanor DUI did not get filed before the statute of limitations expired on Oct. 5, 2019. We are reviewing our internal process to ensure this does not happen again in the future."