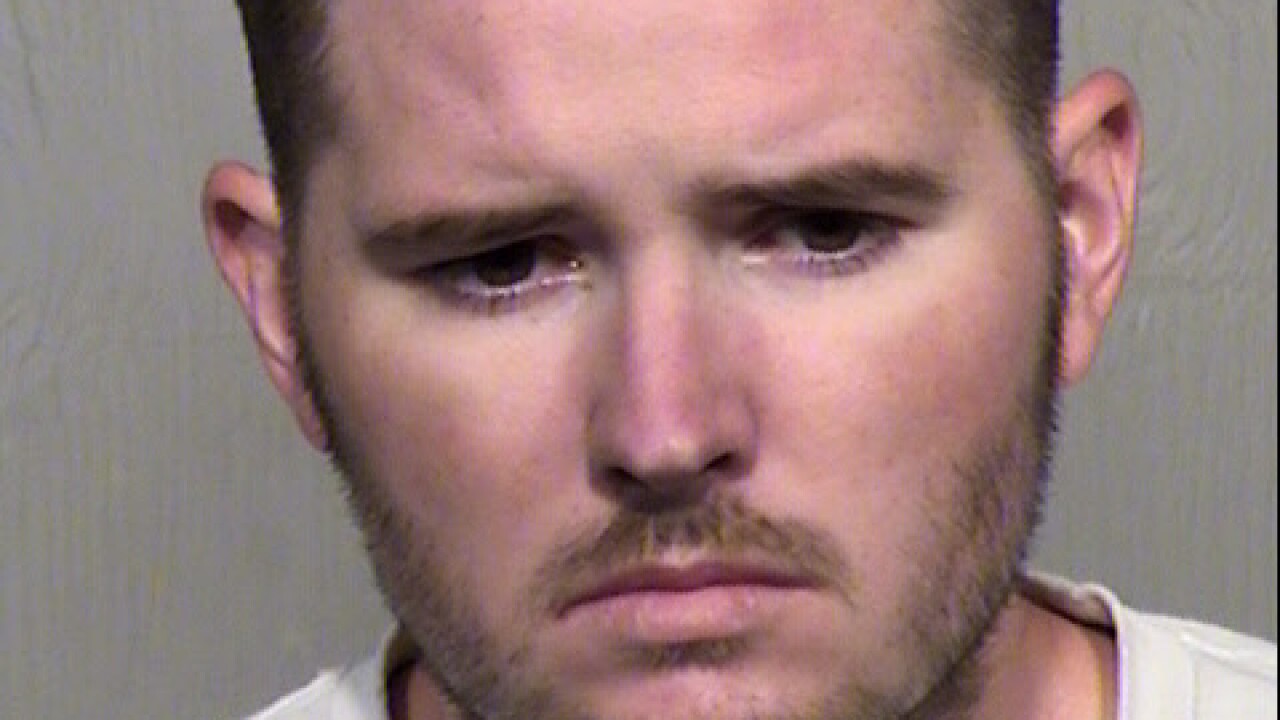 MESA, AZ — A man has been arrested after hitting and killing a bicyclist in Mesa, according to police.

The bicyclist was reportedly struck by a vehicle driven by 29-year-old Zachary Taylor.

Taylor allegedly drifted into the bike lane before hitting the bicyclist, who was pronounced deceased at the scene.

The bicyclist has been identified as 67-year-old Scott Purdie.

Taylor stayed on scene and cooperated with police.