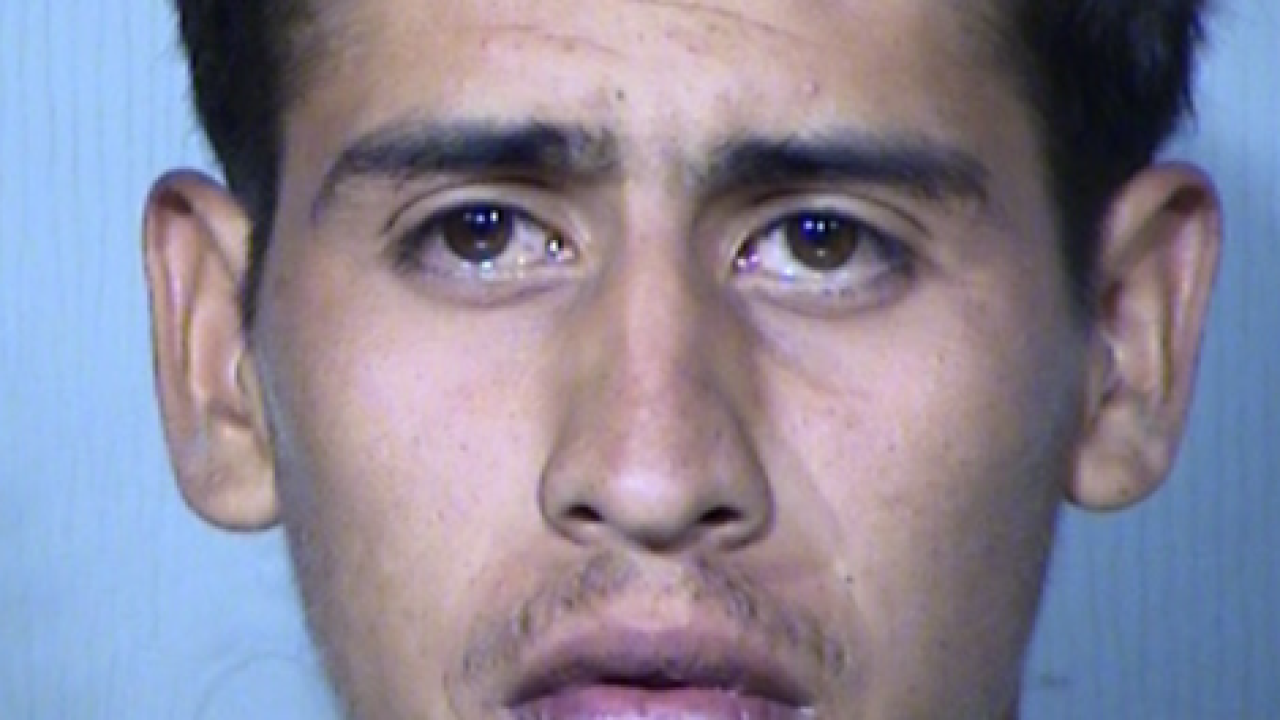 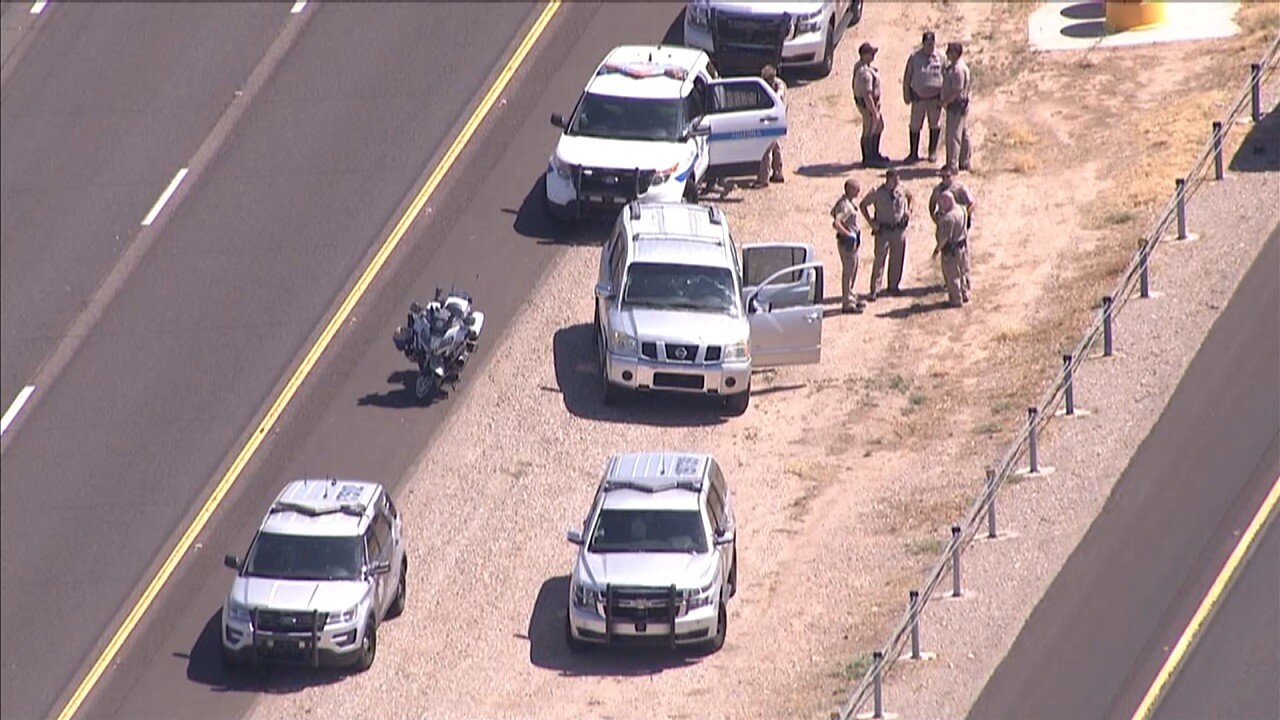 MESA, AZ — Authorities say a suspect in a brief pursuit in the southeast Valley has been taken into custody.

DPS troopers tried to pull over a vehicle on Ellsworth Road near State Route 24, just north of the Phoenix-Mesa Gateway Airport, around 2 p.m. for a registration violation.

DPS says troopers pursued the vehicle onto the Loop 202 San Tan and cut off another driver before stopping in the median near Elliot Road.

The suspect then ran off the freeway and into the desert where he was apprehended around 2:15 p.m., according to a DPS spokesperson.

The suspect was cut on the hand by barbed wire along the freeway right-of-way but was otherwise not injured.

DPS identified the suspect as 23-year-old Silveztre Barraza Sanchez. He was arrested on charges of unlawful flight, failure to obey a lawful order and reckless driving.

Details on the potential charges the suspect will face were not immediately available.