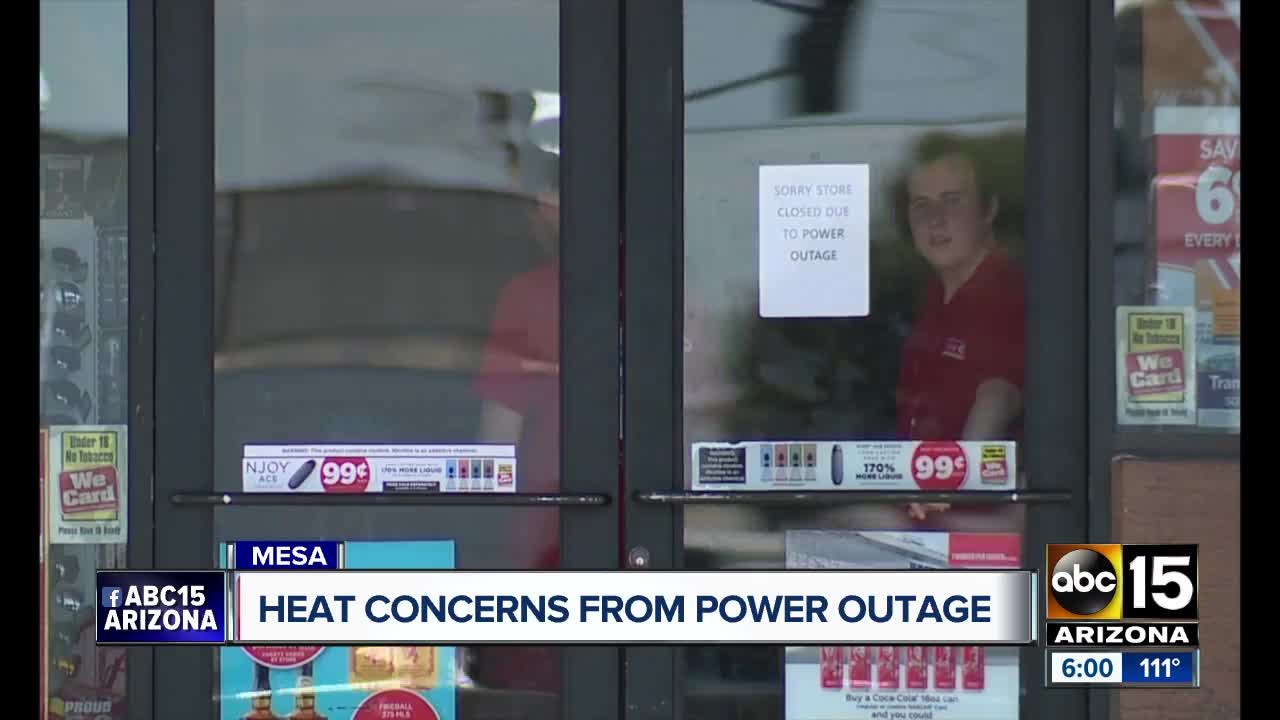 A failed relay on the break that feeds City of Mesa to blame for the outage. 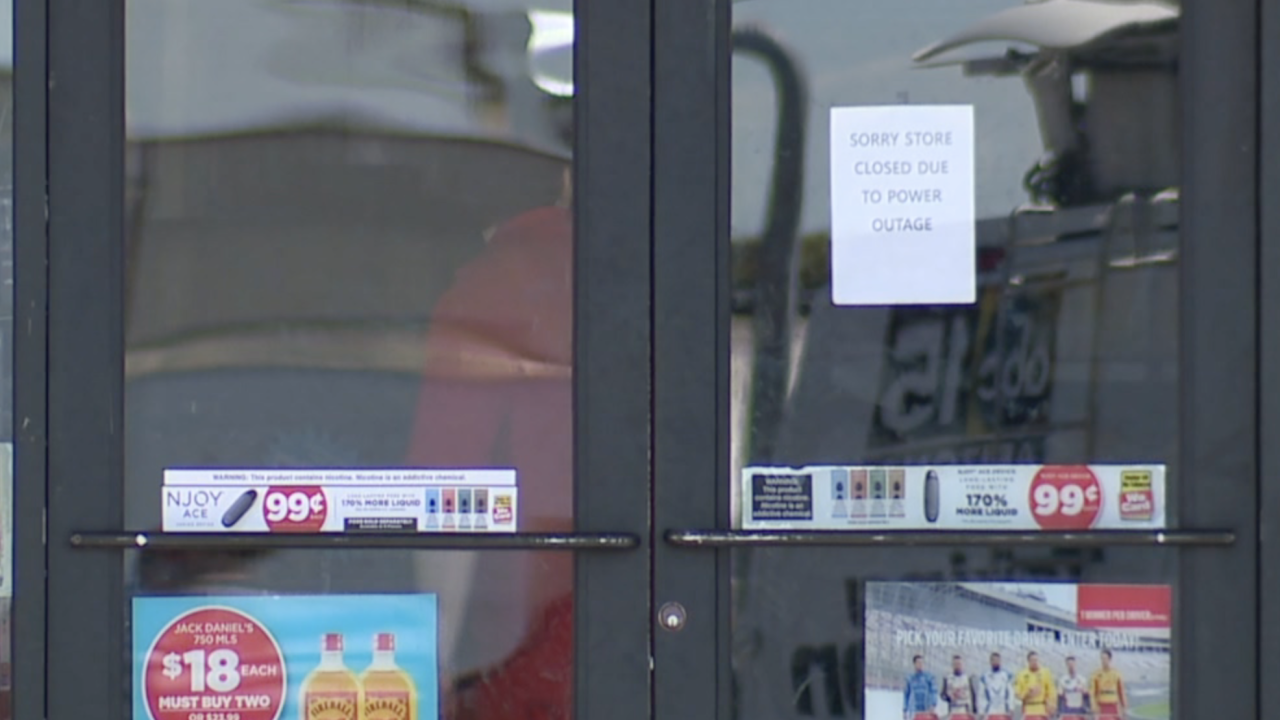 MESA, AZ — Power has been restored to downtown Mesa after residents were without electricity for nearly three hours on a sizzling hot day across the Valley.

Officials say approximately 16,500 residential and business owners were impacted by the outage.

We sincerely apologize for the power outage today. We understand this impacted many city residents and businesses. We worked as quickly as possible to restore power and keep you updated on the process.

The City of Mesa says the outage was due to a failed relay on the breaker that feeds the city's system.

Power outage update: The city's transmission system has been restored and staff are currently restoring power to all the circuits in our system.

Power outage update: SRP has indicated they have a failed relay on the breaker that feeds our system and estimate 15 minutes to repair.

We are experiencing a power outage in downtown Mesa. At this time we do not have an estimate for when power will be restored, but will update this thread as it becomes available.

SRP officials tell ABC15, although SRP covers most of the city, the City of Mesa itself operates its own utility service for downtown and its surrounding area.

During the outage, Mesa police shut down Mesa Drive and Rio Salado south to Broadway while crews worked to restore power in the area.

Please avoid downtown Mesa area as City of Mesa electricity is working on fixing the problem. Unknown how long it will be out. pic.twitter.com/JnUbHIxB04